Genshin Impact: Should you Pull for Ayaka or Wait for Yelan?

Check out whether you should pull for Kamisato Ayaka or save your Primos for Yelan during Genshin Impact's version 2.6 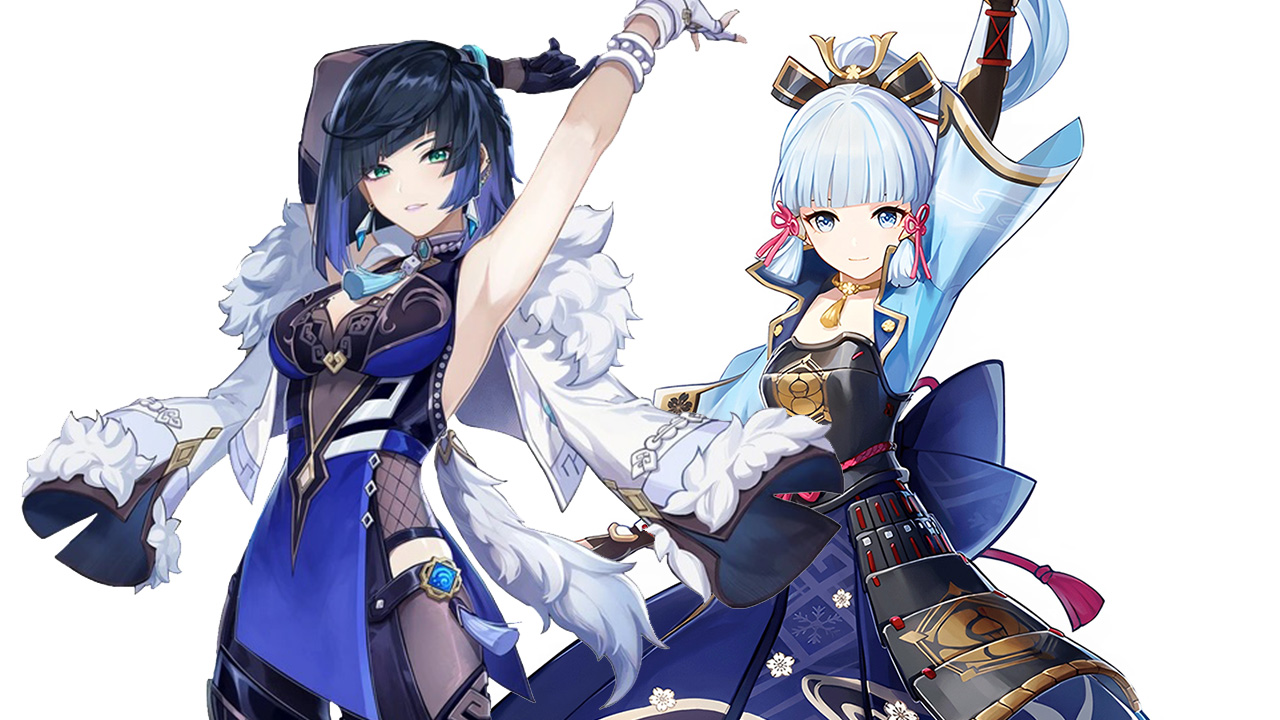 The second wave of banners part of Genshin Impact‘s version 2.6 “Zephyr of the Violet Garden” is here, featuring the long-awaited first Kamisato Ayaka rerun since her debut in the game’s version 2.0. With that said, and taking into account that the game’s upcoming version 2.7 is set to bring the upcoming 5-star Hydro Archer Yelan to the game, should you pull for Ayaka or save your Primogems for Yelan?

Should you Pull for Ayaka in Version 2.6 or Wait for Yelan?

As many already know, Kamisato Ayaka is currently one of Genshin Impact’s top DPS’, together with Hu Tao. Ganyu, and Eula, thanks to her ability to make full use of the CRIT Rate increase offered by the Blizzard Strayer artifact set, which can increase her CRIT Rate by at least 20%, as well as that of the Shattering Ice Elemental Resonance, which can further enhance her CRIT Rate by 20%. Yelan, on the other hand, will, according to many leaks, be Genshin Impact’s best Hydro Sub-DPS/Support, thanks to her ability to deal massive damage and enable reactions.

With that said, if you are in dire need of a Cryo DPS, we highly recommend that you pull for Ayaka, as she will, without a shadow of a doubt take your team to new rights, thanks to both her playstyle and her ability to work extremely well with the game’s farmable 4-star Sword Amenoma Kageuchi, which can be considered her best 4-star sword.

In any other scenario, we highly reccomend that you save your Primogems for Yelan, as she will not only be a great addition to any team, but will also allow you to run, if you already have Xingqiu and Hu Tao on your squad, both a Hu Tao focused composition and the highly damaging Raiden National composition simultaneously. 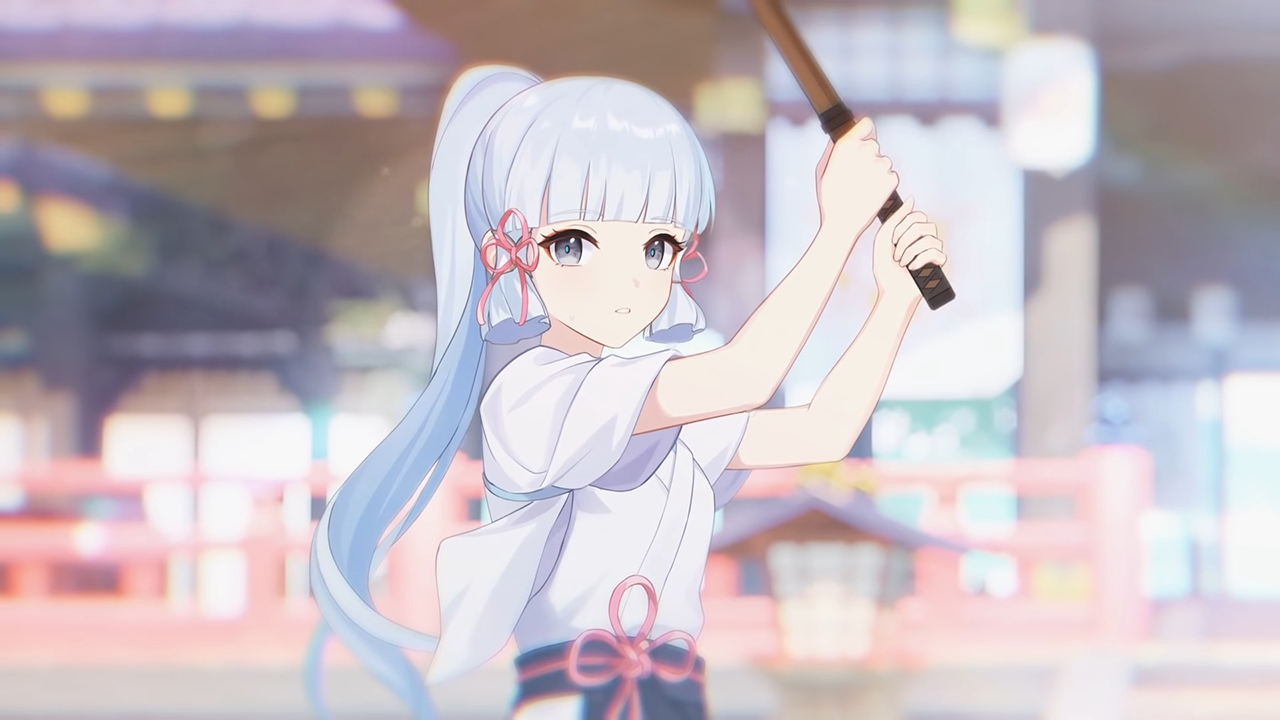 As we said above, Genshin Impact’s upcoming version 2.7 is set to be released in the second week of April. The version will feature not only Yelan’s debut but also that of the game’s upcoming 4-star Electro Sword user Kuki Shinobu.

Attack of the Fanboy / GAME GUIDES / Genshin Impact: Should you Pull for Ayaka or Wait for Yelan?