Genshin Impact Version 1.6 Release Date: When Does the Next Update Come Out

The update arrives soon, bringing with it a new mini-area, character, and more. 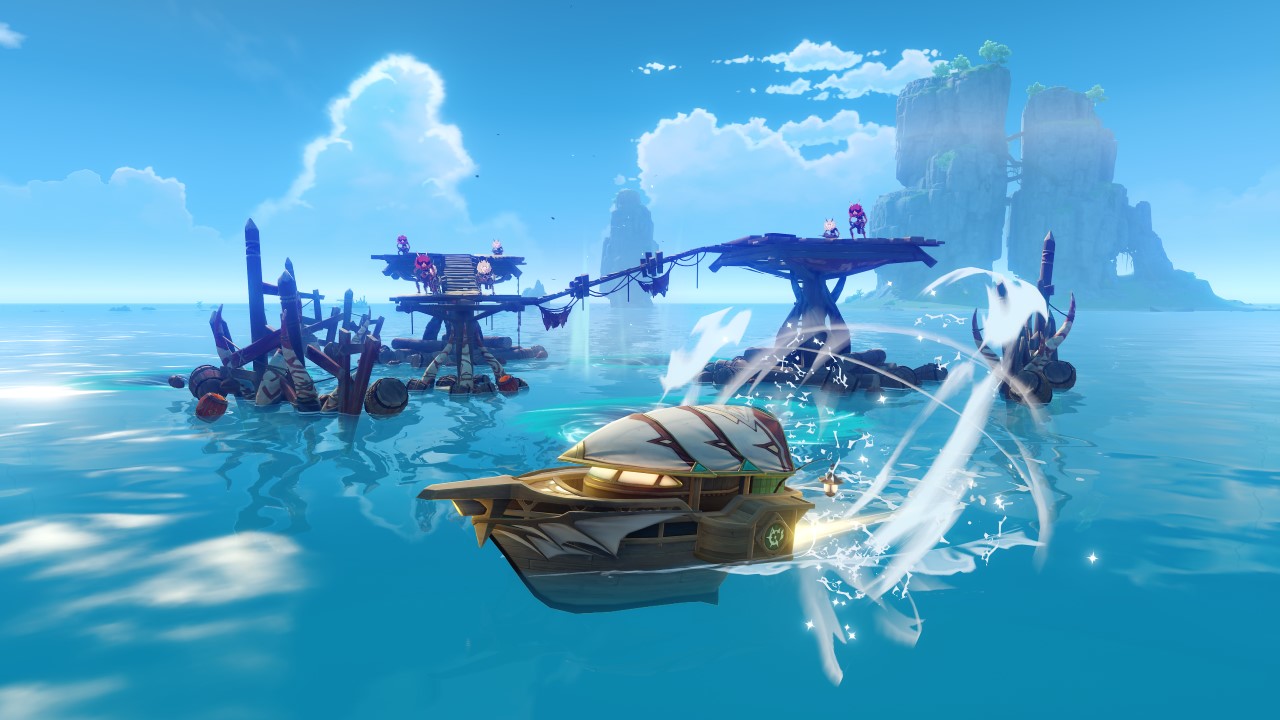 Genshin Impact Version 1.6 launches June 9th, though as of publication the time has yet to be posted. I’ll be sure to update this article when miHoYo posts the time in the official patch notes, but to use previous patches for reference, the Version 1.6 update should go live between 4pm and 10pm PST in the U.S.

Update June 7th: miHoYo have announced their maintenance timings for Version 1.6. Servers will be down at 0600 UTC +8 and will return roughly five hours later. So, Version 1.6 should be live around 8pm PST.

Of course server maintenance can always last longer than expected, so plan for an hour or two of slip once we do know the official timing. The last few version updates for Genshin Impact have actually launched earlier than advertised, so here’s to hoping Version 1.6 is no different.

As for the new content, Travelers will have the new “Dodoland” archipelago to explore via the Waverider boat. While this new mini-area and vehicle feature heavily in the first Version 1.6 event – Midsummer Island Adventure –  Update June 7th: turns out that was a mistranslation. The islands will only be available in Genshin Impact during Version 1.6.

Additionally, Kazuha will make his debut in the second banner of Version 1.6. The wandering Anemo samurai will be the first playable character from Inazuma. As for the Genshin Impact banner that’ll kick off Version 1.6, Klee will make her return in her first ever rerun banner. So, if you missed out on grabbing the diminutive explosives expert last year you’ll have another chance to pull her soon enough.

Home / Game Guides / Genshin Impact Version 1.6 Release Date: When Does the Next Update Come Out