Genshin Impact Yelan Materials: How to Farm All Ascension Materials for Yelan Genshin Impact‘s version 2.6 is here, and with it, new leaks regarding both the game’s new 5-star Hydro archer Yelan, and its upcoming 4-star electro sword user Kuki Shinobu, surfaced, revealing not only their full sets but also their ascension materials. With that said, and to help all of those who cannot wait for the arrival of the characters in version 2.7, here are all of the ascension materials needed to raise Yelan all the way to level 90.

Where to Find All Ascension Materials

You will be able to get the Runic Fangs by defeating the Chasm’s new Ruin Serpent boss. The various types of Varunada Lazurite items can, on the other hand, be acquired by defeating both normal and weekly bosses. You can get the Prosperity books by completing the Taishan Mansion domain, located in the Jueyun Karst area.

The insignias, on the other hand, can be acquired by defeating many of the high-level Fatui agents scattered throughout Teyvat. Last, but not least, you can get the Starconches by traveling to the shores surrounding both Guyun Stone Forest and Yaoguang Shoal. You can check out where to find all the Starconches in Genshin Impact below, as they are shown in the game’s official interactive map: 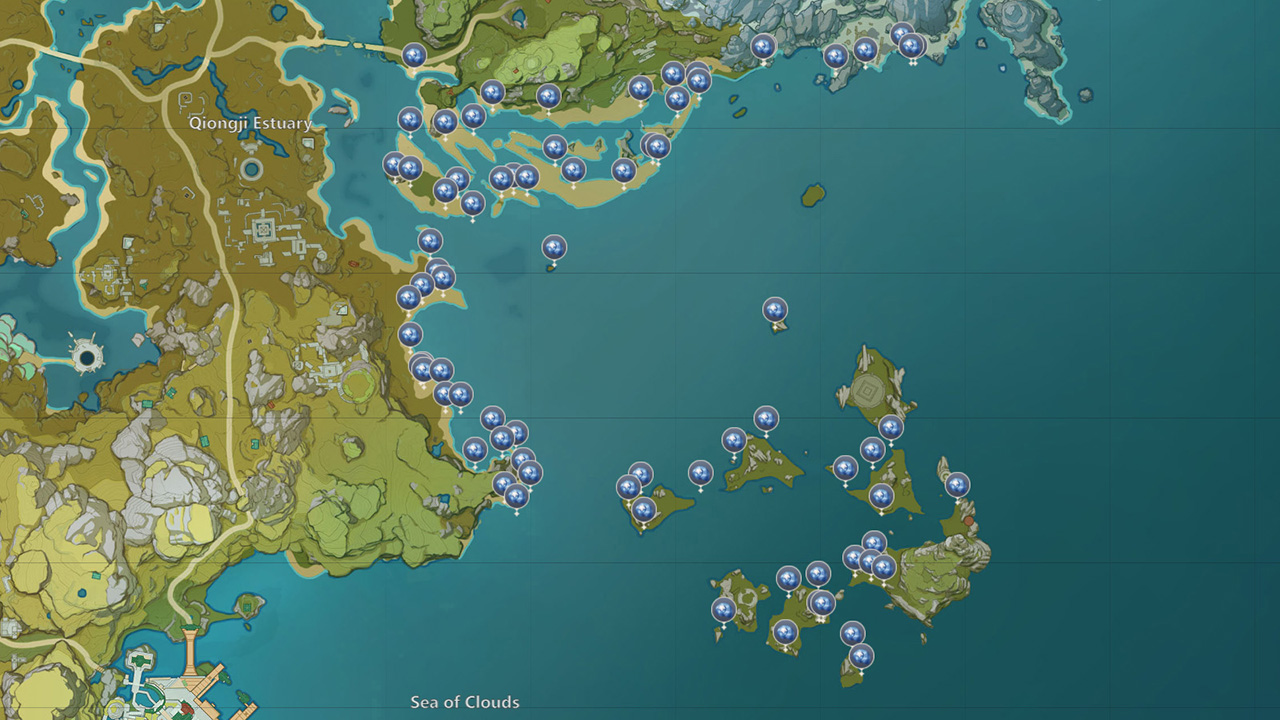 Attack of the Fanboy / GAME GUIDES / Genshin Impact Yelan Materials: How to Farm All Ascension Materials for Yelan