How Many Acts Are in Ghost of Tsushima?

How many acts are in Ghost of Tsushima? 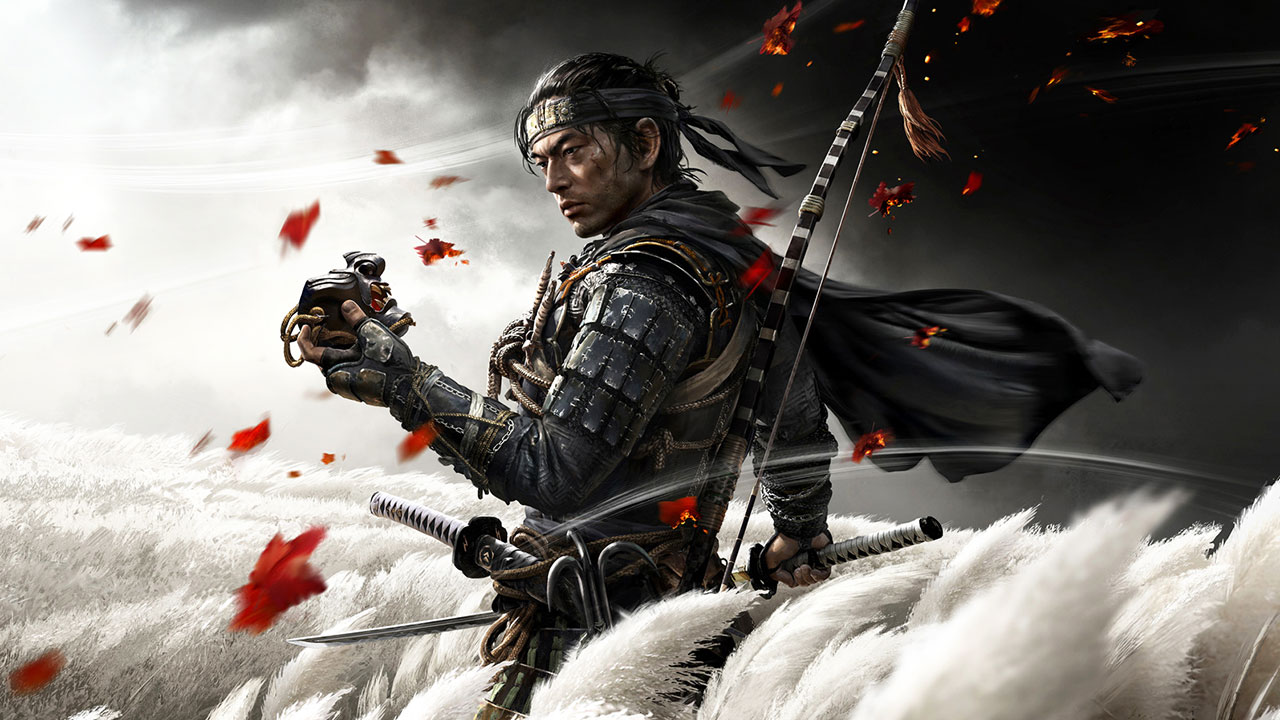 There are 3 acts total in Ghost of Tsushima, and each of them is listed below.

As you work your way through the game, new areas of the world will open up that were previously inaccessible, offering several new items to find, locations to explore, and missions to tackle. The game also features a short prologue that serves as a tutorial for the game’s complex combat system and unique UI features, but you should be thrust into Act I shortly after starting the game. After completing the introduction, the game’s title will flash on the screen as Jin rides his trusty horse across a lush field, marking the beginning of Act I.

Each act will take several hours to complete, but you can expect your playtime to skyrocket if you spend time exploring the island’s gorgeous environments and taking on the Tales of Tsushima. Other optional activities, like writing haikus or visiting fox dens, can have numerous benefits, unlocking new gear and improving Jin’s abilities. The island of Tsushima is a blast to explore, and it would be doing the game an injustice to simply mainline the story missions without giving any thought to the side content. Our Ghost of Tsushima review praised the world design, calling the game “a masterclass on how to make an open world feel palatable and focused.”

Home / Game Guides / How Many Acts Are in Ghost of Tsushima?