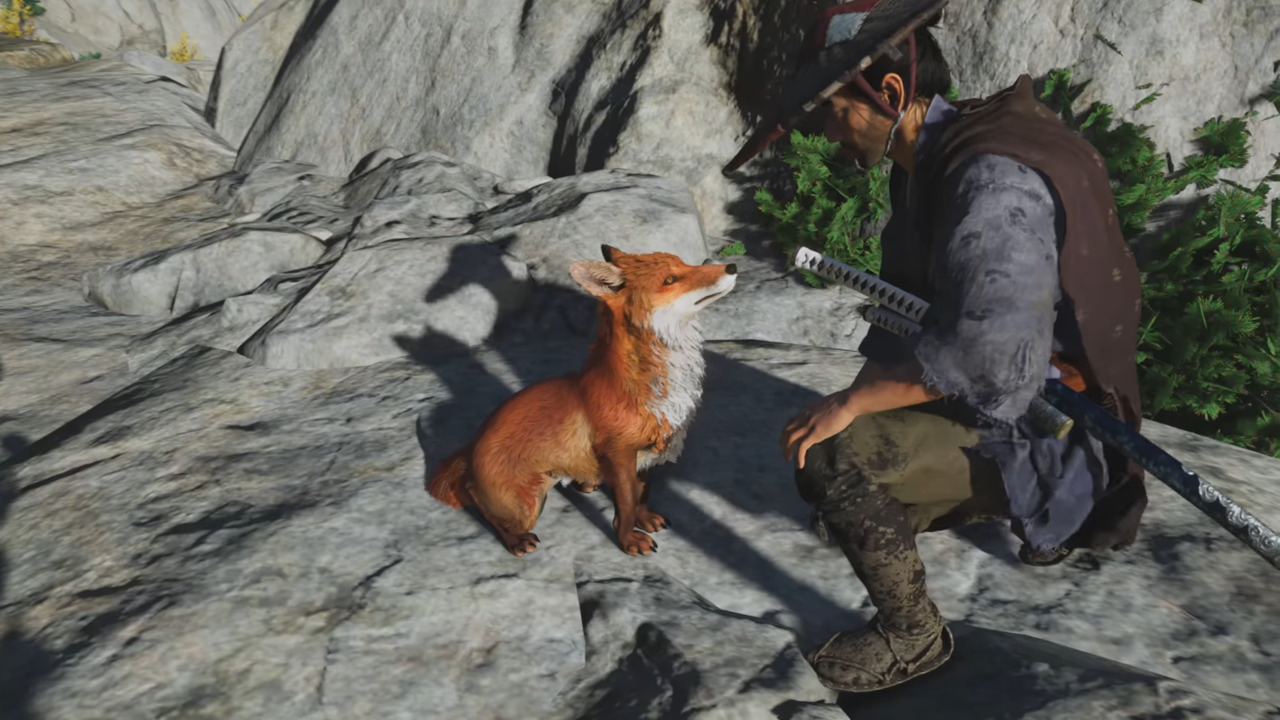 Fox dens are one of the many things you’ll come across while exploring in Ghost of Tsushima, but what exactly do you do at a fox den? Most of Ghost of Tsushima’s user interface is delivered through in-game means rather than waypoints and markers. For example, the wind serves as the compass that guides you to your next objective, and yellow birds can lead you to interesting locations and help you uncover hidden items. Fox dens are no different, with the furry friends that reside within them offering incredibly useful upgrades that you won’t want to pass up.

What Are Fox Dens in Ghost of Tsushima?

Fox dens are home to helpful foxes that will upgrade your charm capacity. If you come across a fox den in Ghost of Tsushima, follow the fox and it will lead you to an Inari Shrine. Inari Shrines can be pretty difficult to find without the aid of a fox, so it’s best to seek out and follow the fox at a fox den rather than attempt to find the shrine on your own. Praying at an Inari Shrine will grant you an additional charm slot, allowing you to equip more charms at once. Charms can have numerous helpful benefits, such as increasing the damage of certain weapons or making you harder to detect. Seeking out fox dens and Inari Shrines will allow you to customize your build in Ghost of Tsushima and give you much greater control over your playstyle, so don’t ignore them if you happen to run into one.

As a rule of thumb, if you ever notice an animal attempting to get your attention in some way in Ghost of Tsushima, it’s probably best to follow it. The game doesn’t utilize traditional markers and waypoints, so it relies on things in the game world to relay information to you. Foxes are one thing, but there are also yellow birds that will fly close to you, indicating that a helpful resource or item is nearby. Following these golden birds can lead to new vanity items, bamboo strikes, hot springs, or other useful things, so don’t ignore any animals that seem just a bit out of place.