Ghost of Tsushima – How to Sheath Your Sword

Clean your sword and prepare for the next battle. 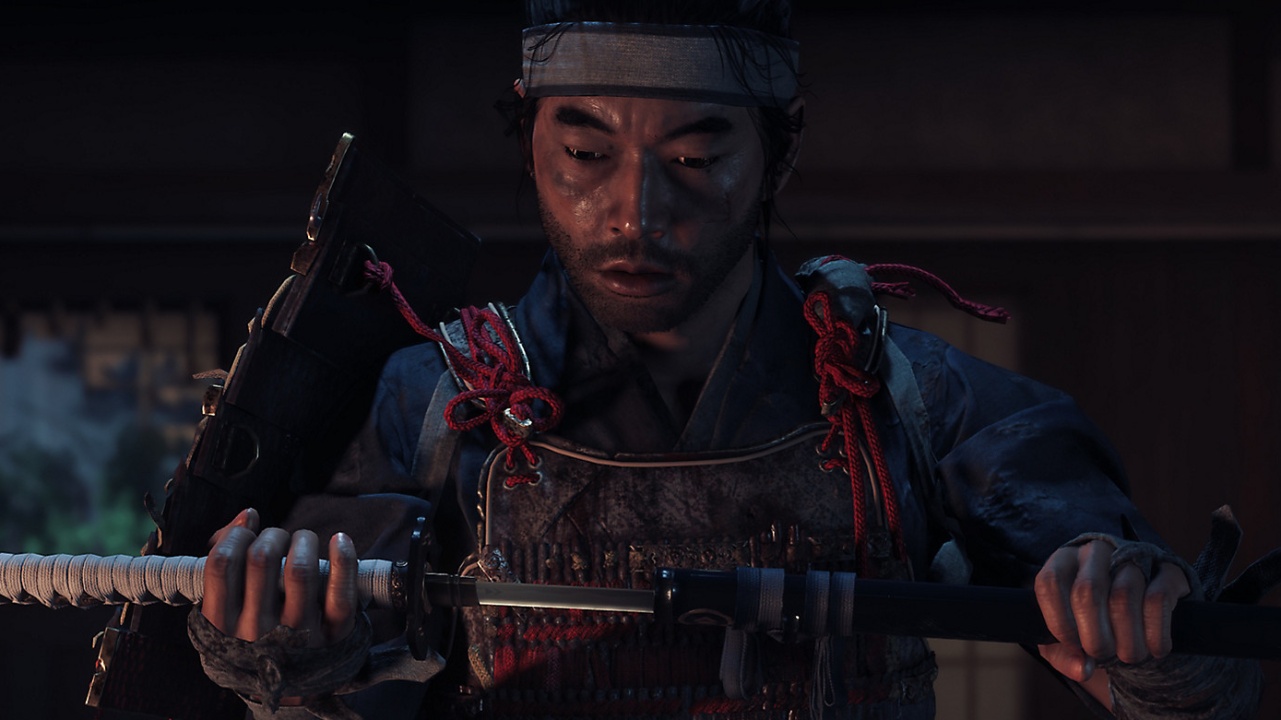 A sword is the weapon of choice for samurai, and you’ll engage in your fair share of swordfights in Ghost of Tsushima as you work to take back the island of Tsushima from the invading Mongol force. Once all is said and done, however, you’ll probably want to put your sword away so you don’t look like a fool running around with a raised sword despite there being no enemies nearby. Ghost of Tsushima does feature a way to manually sheath your sword, although the game never explicitly tells you how to do so. Once you figure out how to sheath and unsheath your sword in Ghost of Tsushima though, you’ll be able to perform some pretty impressive theatrics after cutting down roaming Mongol patrols.

How to Sheath Your Sword in Ghost of Tsushima

To sheath your sword in Ghost of Tsushima, simply swipe right on the touchpad. Ghost of Tsushima assigns multiple actions to the touchpad, and most of them are never explained. Swiping up on the touchpad, for example, will summon the guiding wind and point you in the direction of your next objective, while swiping left will equip Jin’s flute, which allows you to play various songs to influence the weather.

Jin will manually sheath his katana eventually after going a while without using it, but swiping right on the touchpad to manually sheath the sword has a few benefits. Jin has a few special animations that he’ll sometimes perform when sheathing his katana, and these will make you feel even more like a powerful samurai than usual. These animations range from Jin wiping the blade clean of blood with his arm to Jin flicking the blood off of the sword before returning it to its sheath, and they look especially cool in the game’s photo mode. If you’re playing Ghost of Tsushima for its visuals, art direction, and samurai cinema inspirations, you’ll definitely want to sheath your weapon after every fight to get the full samurai effect.

Home / Game Guides / Ghost of Tsushima – How to Sheath Your Sword