Godfall: How to Craft and Equip Valorplates 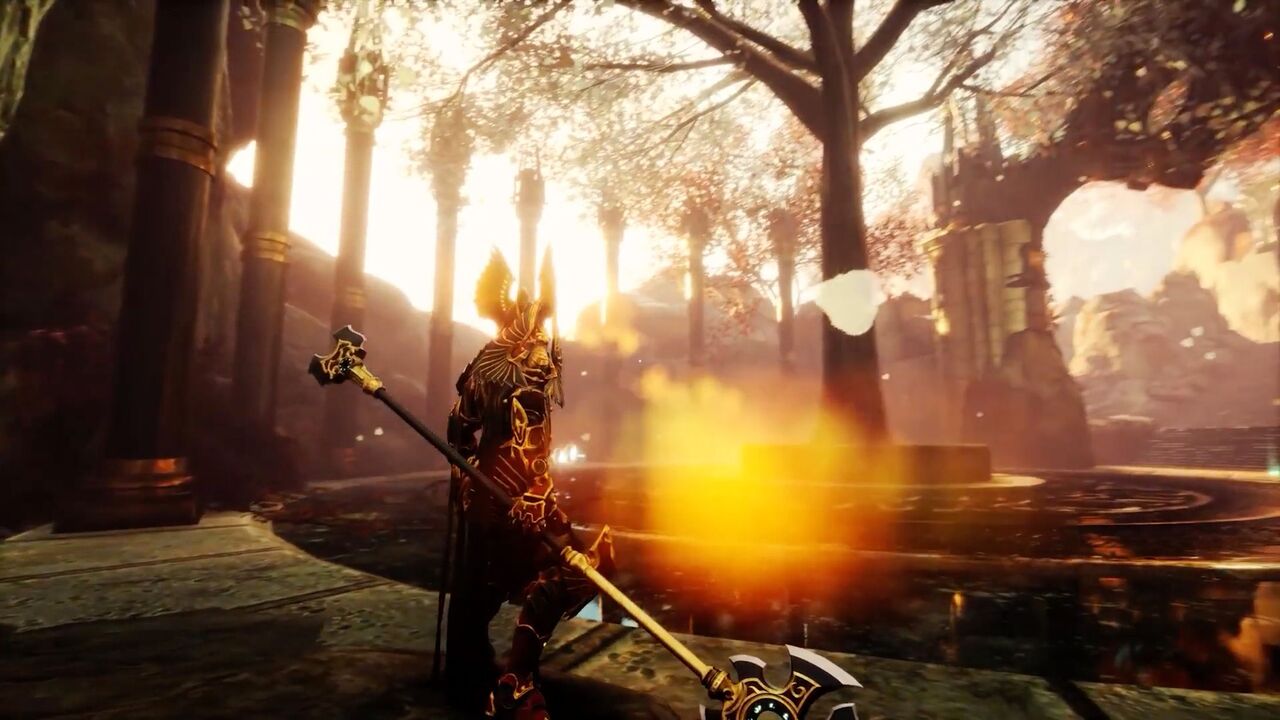 Godfall has just been released for free to PlayStation Plus members in the form of the Challenger Edition and thus there has been a surge of new players entering into the experience. In turn, players have been learning about the various aspects of character progression and customisation in the game. Notably, the Challenger Edition gives players access to the end-game content instead of the base game’s story. In terms of player progression however now some players may be wanting to purchase the full game in its entirety, this guide article will take you through how to craft and equip Valorplates in Godfall and what they actually are.

The Valorplates That Are in Godfall

Valorplates are armor sets that are zodiac-inspired gear that will increase your character’s ability due to the fact that it grants you various buffs, strengths, and abilities to utilise. They can be customised using cosmetics and there are 12 Valorplates in total at the moment that players are able to craft.

Each Valorplate is unique and will tailor to a specific or a mix of play styles depending on the plate chosen. In turn; you can also switch Valorplate so you can prepare for any situation or particular enemy you expect to encounter.

How to Craft Valorplates

The process of crafting Valorplates will have you set on a journey to usually obtain two certain crafting resources. The resources that you will need to craft a Valorplate is five Valorplate cores and 50 of a crafting resource. The cores can be found in the various areas of the game’s zones and if you activate the ‘heightened sense’ mode you will be able to observe gold glowing areas, any of these near a corpse are sure to be a core to obtain.

The crafting resources is the second thing you will need to craft Valorplates and there are three types of these each tying to the elemental force zones, E.G: Water, Earth, and Air zones. For ‘Crystalline Tears’ you will be able to find these in the water zones, ‘Infused Jasper’ on the other hand can be found within the Earth Zones, and ‘Aetheric Filaments’ can be found in Air. Each crafting resource will be found in ‘Motherlodes’ and they will give a great number of the resource around six in total.

The third crafting resource that is used is an ‘Orb of Oblivion’ and these can be obtained in ‘Dreamstone missions’.

Once you obtain the correct number of specific crafting resources you need, you can now head to the Valorplate you want in the Sanctum and then select ‘craft’ to craft it.

How to Equip Valorplates in Godfall

Now that you have crafted the Valorplate you would like, you can equip it from the same place you crafted that certain Valorplate and you will now be using the Valorplate. You may want to ‘augment’ your Valorplate for even further power and efficiency for your playstyle.

Players of the experience are certainly getting treated this season, will you be crafting and equipping Valorplates in Godfall this month? 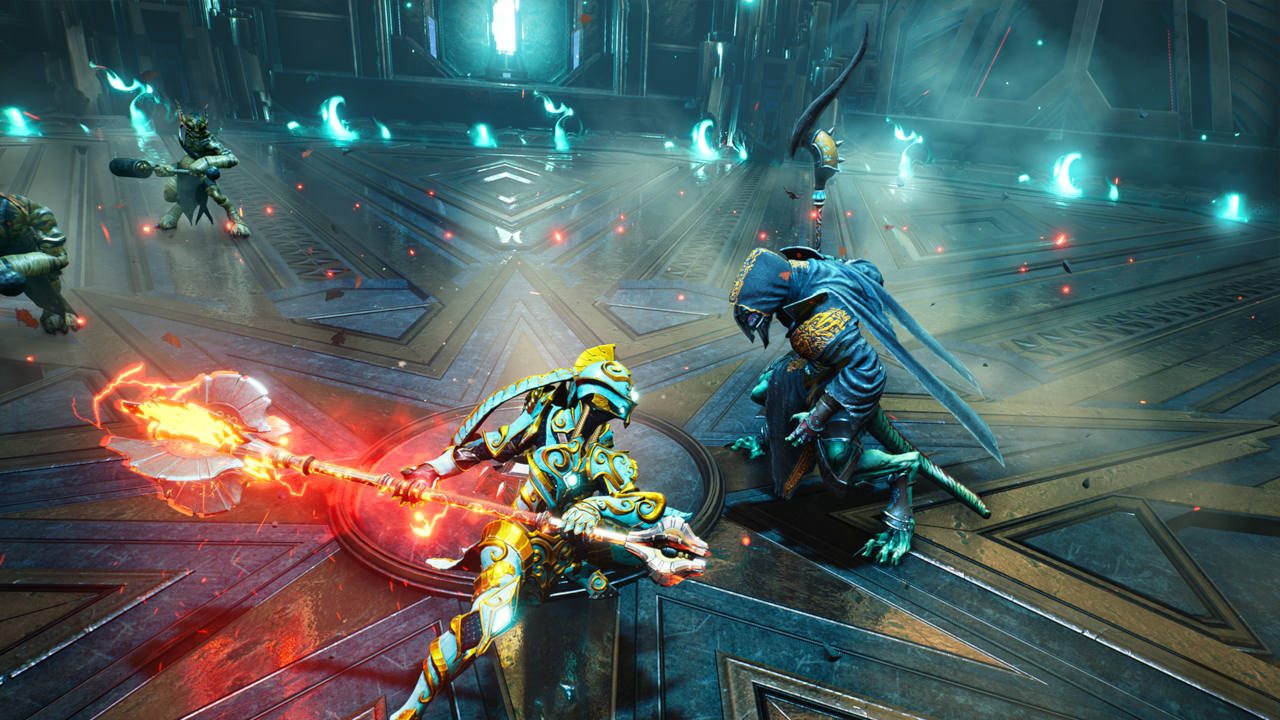 Is Godfall Worth Playing in 2021? Remember when PS5 was released and we were all insanely excited to witness what the next generation of gaming would...
Attack of the Fanboy 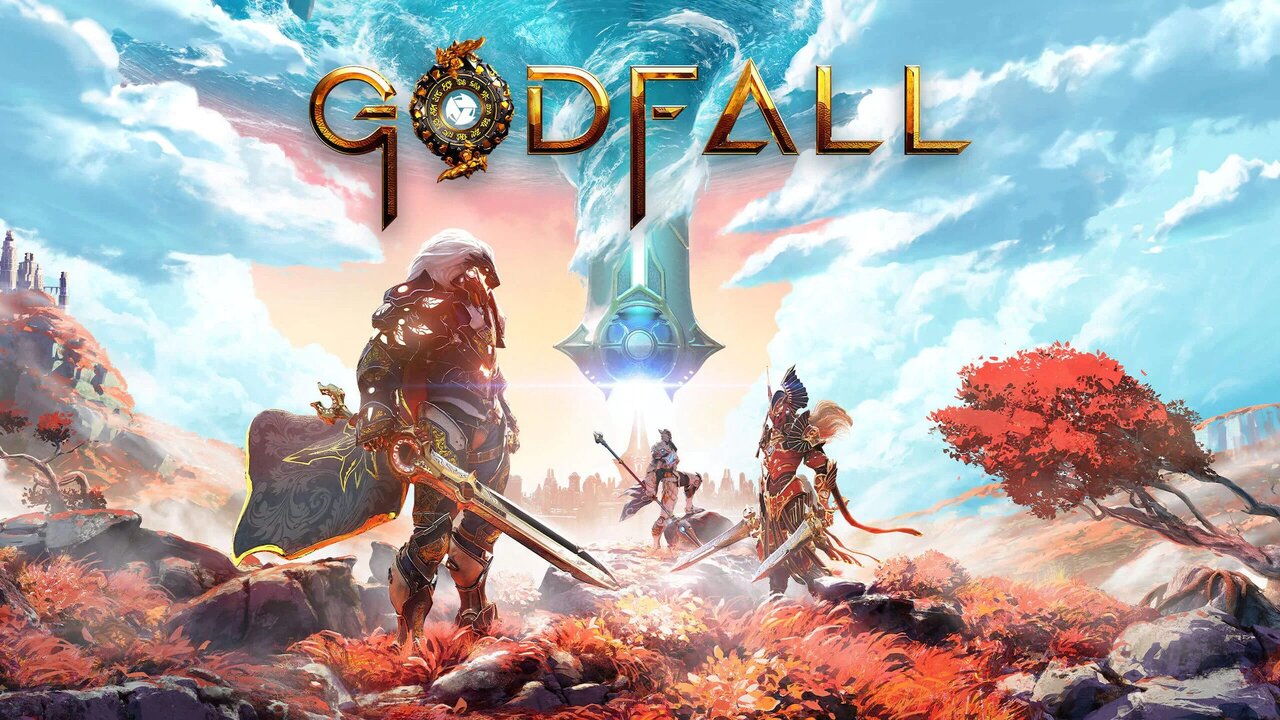 Home / GAME GUIDES / Godfall: How to Craft and Equip Valorplates