Gotham Knights Beta Appears on Steam for a Short Time 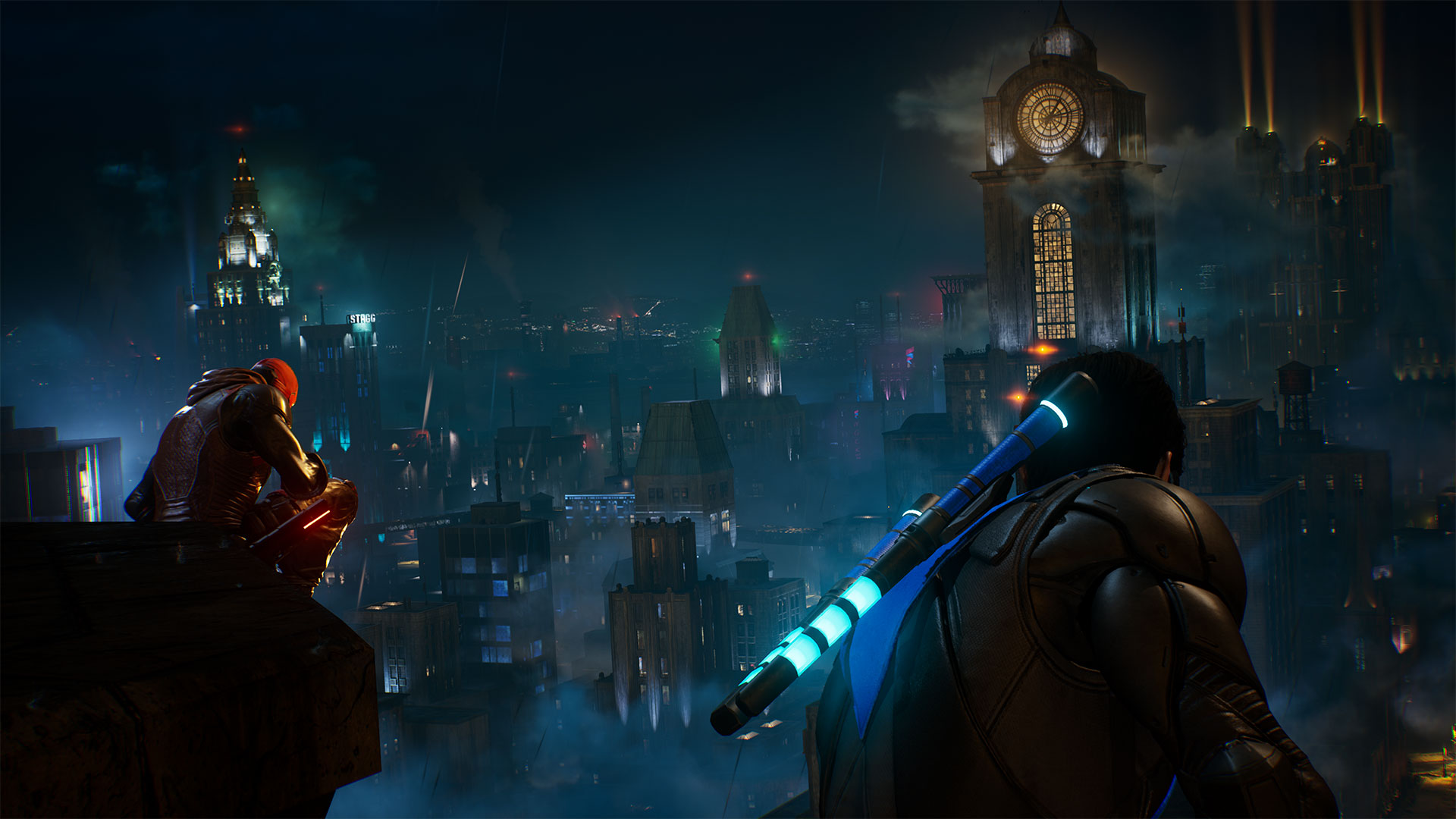 A new Gotham Knights Beta was recently added to Steam but was quickly taken down by WB Games Montréal. While the game still has no release date as of now, this new playtest is surely hinting that a release announcement is imminent. Gotham Knights is the next big Batman game from WB and is set in a Gotham City where Bruce Wayne and Police Commissioner James Gordon have died, resulting in a rise in chaos and crime.

While Steam was quick to take down the Gotham Knights Beta playtest app, a user was quick to take a screenshot and post it on Reddit. The user going by the name of SuspiciousTension19 on Reddit shared an image that reveals that a “Gotham Knights Beta playtest” application was uploaded last night on Steam before being quickly removed. However, the post was also taken down from Reddit as its automated bots think “it might be spam.” The Gotham Knights Playtest Beta is still listed on SteamDB, an unofficial website that monitors and shares details about Steam’s backend.

As per PCGN, the install size for Gotham Knights will be 82.5GB. However, the number excludes day one patches which can push the size to 100 GB easily. Currently, it’s unknown whether this playtest will be made available to the general audience or not. There’s also a chance that this Gotham Knights Beta was meant to be for internal or remote testing purposes by the developer. Gotham Knights was initially announced in DC FanDome in August 2020 and originally planned for a 2021 release before getting postponed until 2022.

With this recent appearance of the Gotham Knights Beta on Steam, it seems like the game might be releasing early than most of us were thinking. If the game has reached a decent playable state, the developers might be busy with getting rid of the bugs and making sure everything is working as it’s supposed to. However, this is purely speculation and things might be completely different over at WB Games Montréal.

Gotham Knights will mark the studio’s first full release in more than eight years and Batman is presumably dead. You play as Nightwing, Batgirl, Robin, and Red Hood and set on a mission to fight crime and protect Gotham from the rising threat.

Gotham Knights is currently in development for PC, PS4, PS5, Xbox One, Xbox Series S, and Xbox Series X and is set to release in 2022.