Gotham Knights: Can You Target Enemies With Lock-On?

That's not who I meant to hit! 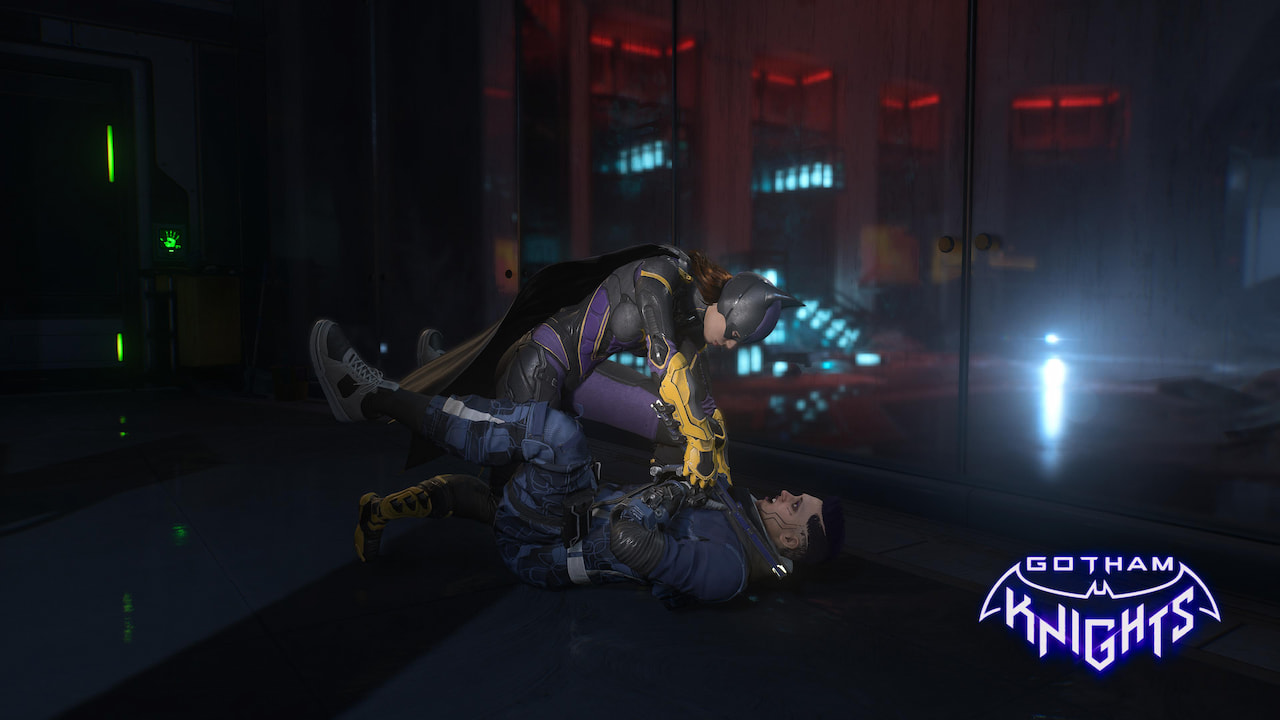 In Gotham Knights, players will constantly find themselves embroiled in combat. Whether you’re stopping Premeditated Crimes, downing and interrogating baddies for clues, or you botched a stealth sequence, it’s easy to be consumed by enemies. With so much chaos happening around you, this begs the question: can you lock-on to enemies in Gotham Knights?

Is it Possible to Target or Lock-on to Enemies in Gotham Knights?

No, it is not possible to lock-on to or target enemies in Gotham Knights. Nor is Lock-on a menu setting that can be toggled on and off, so allow us to save you the trouble of scouring through the menu settings. Instead, your combat inputs automatically track toward the closest enemy. As you move the left and right analog sticks, the game will automatically lock-on to enemies for you. Pummel away from there.

As a result, you should always be aware of your surroundings during combat. You’ll need additional attention toward the periphery — even if you’re nailing a combo — because an enemy like the Freaks Bulldozer can, and will, attack you from an odd angle. If you’re not careful you can take massive amounts of damage, so be ready to evade at all times.

Admittedly, this automatic lock-on system can feel cumbersome, so if the controls feel clunky, you’re not alone. For example, it’s possible that your hero may attack an enemy that you hadn’t intended to hit. Sometimes the automatic lock-on system can also fail if two enemies are within close proximity. As noted in our Gotham Knights review, movement in general is a mixed bag. For the most part this system works, but the automatic lock-on is not a perfect mechanic in Gotham Knights, so try to keep away from tight corners where the camera is most difficult to adjust.

Players who are still riding the high off Elden Ring may find the automatic lock-on system in Gotham Knights more difficult to adjust, but with time and patience you’ll synergize combos with Momentum Abilities to deal massive amounts of damage.

Though WB Montreal’s Gotham Knights does not reside in the Arkham universe, there are still plenty of Easter Eggs scattered across the open world.

Attack of the Fanboy / GAME GUIDES / Gotham Knights: Can You Target Enemies With Lock-On?