All Easter Eggs in Gotham Knights

Beware the Court of Owls, for our reign has just begun. 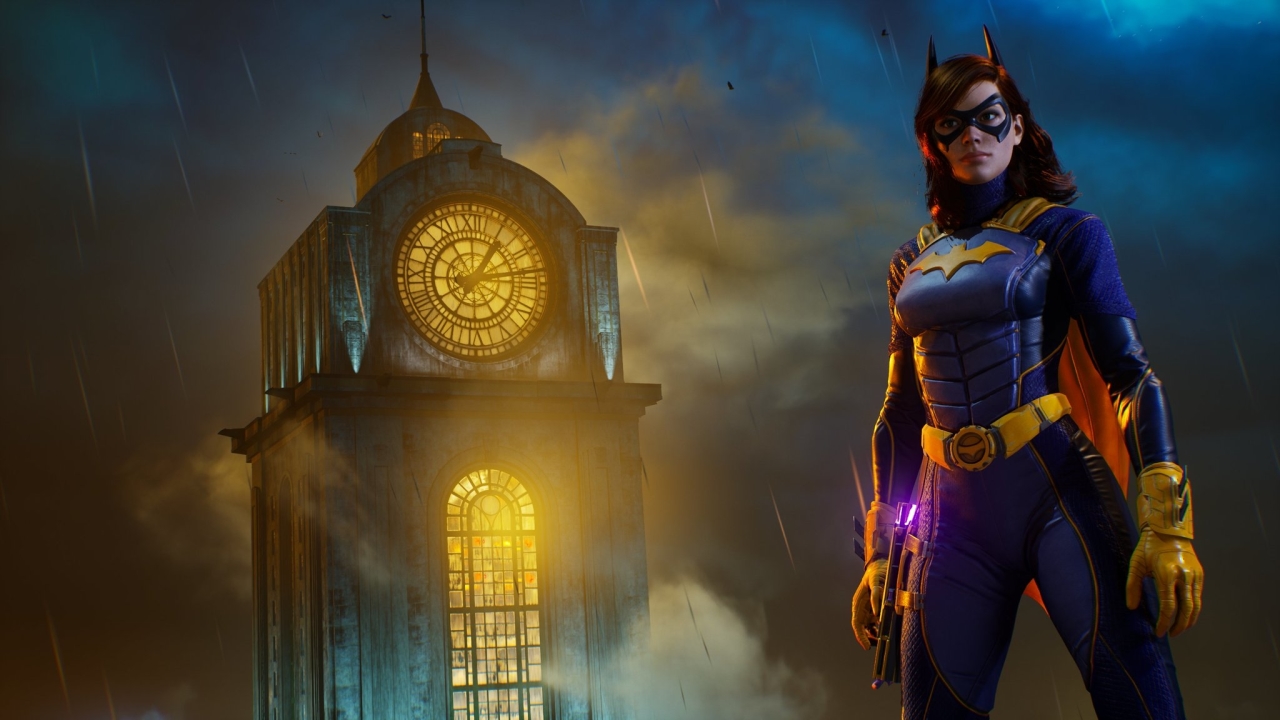 Gotham Knights is the latest high-profile title from WB Games Montréal as part of the illustrious line of DC Comics video game adaptations over the years. This title holds the most in common with the revered Batman Arkham games, but instead of playing as the titular character, you play as any of 4 of his most iconic supporting characters, Robin, Batgirl, Nightwing, and Red Hood. Continuing a long trend shared among Batman game developers, this title has turned out to have no shortage of easter eggs hidden within its content as shared via glimpses at the gameplay. Read on for our coverage of All the Easter Eggs in Gotham Knights so Far!

All Easter Eggs in Gotham Knights

Gotham Knights has not even been fully released but intrepid fans have been mining the glimpses at the gameplay for easter eggs and have turned up gold so far. Content creators like YouTuber Khalled have found some fascinating glimpses at particular trends in the game, referring to creators within the history of DC, references to the classic Batman Animated Series from the 1990s, and more. Here are all of the noteworthy easter eggs spotted so far, as shown in Khalled’s videos:

In-Universe References in the Game 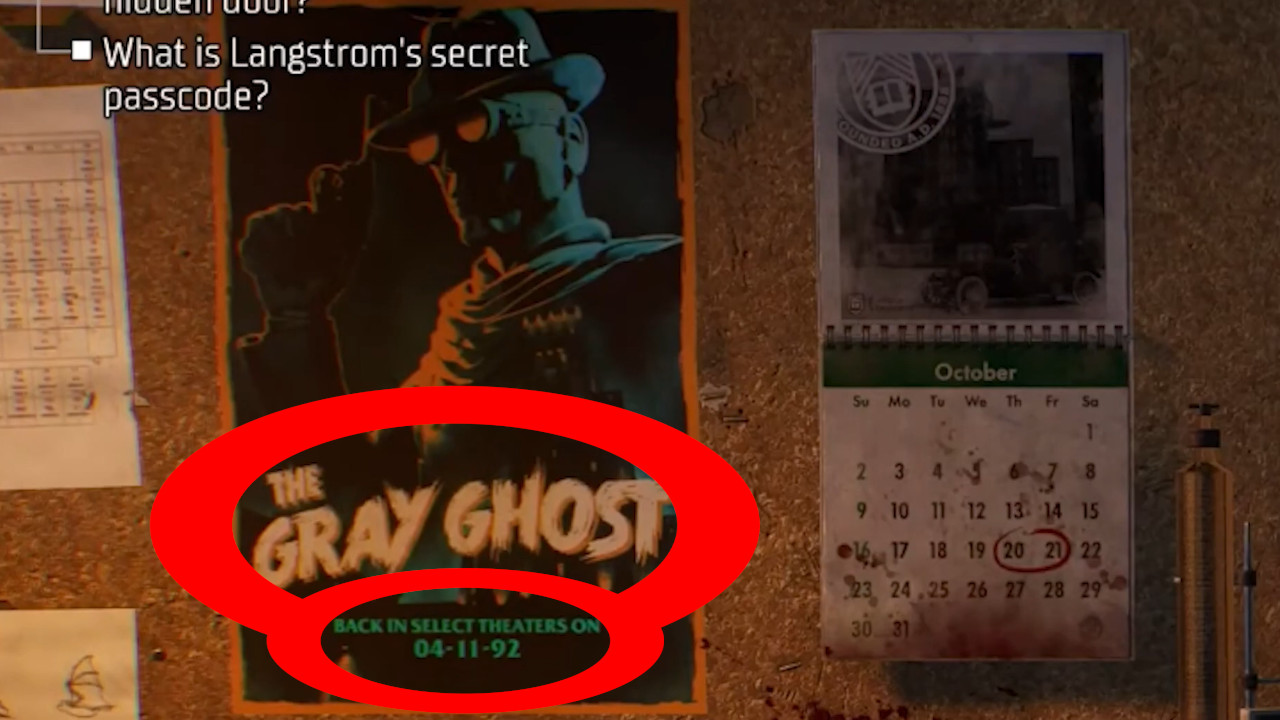 One particular easter egg you can easily spot is the poster in Kirk Langstrom’s lab, advertising for ‘The Gray Ghost‘ which is a huge reference to Batman: The Animated Series which serves as the most definitive, iconic animated adaptation of Batman. This particular reference, though, calls back to the episode, ‘Beware the Gray Ghost,’ where Batman tracks down The Mad Bomber, a toy collector who replicates scenes from the pulp/noir series ‘The Gray Ghost’ with toys based on his show. In it, he meets the actor, Simon Trent, who portrayed the character (and was voiced by the late, great Adam West) and lives out a childhood fantasy, helping his favorite television hero take down the bad guy.

This is a wonderful tribute not only to the animated series but also to Adam West, the actor who played Batman in the original 1966 live-action series. Even the release date on the poster, November 4, 1992, is a reference to that episode’s real-world air date. This is not even the first time this reference was made, as in the animated series Batman Beyond, Bruce Wayne puts on the Gray Ghost outfit to disguise himself when preparing to fight the villain Inque.

This concludes our coverage of All the Easter Eggs in Gotham Knights so Far! For more coverage like this, check out our entertainment section, and be sure to follow our Gotham Knights guides when the game is out!

Attack of the Fanboy / Entertainment / All Easter Eggs in Gotham Knights