Here's everything you need to know about Gran Turismo 7. 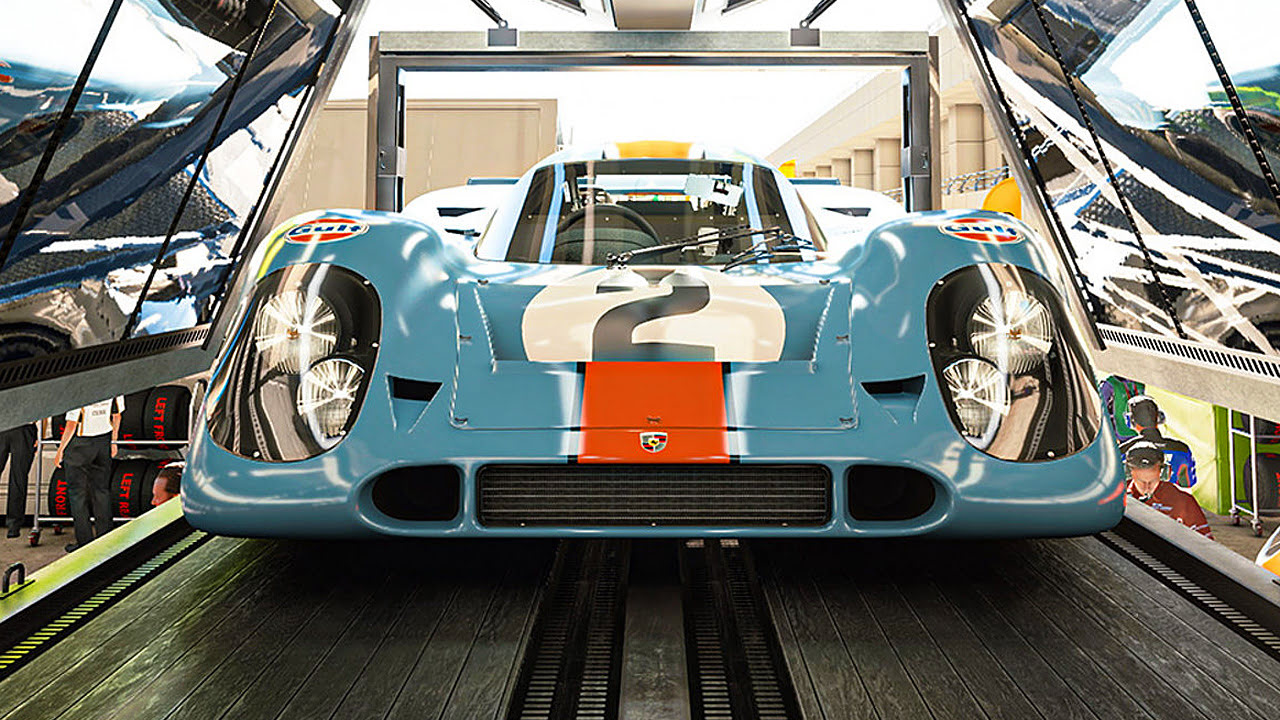 Polyphony Digital is getting ready for the launch of another PlayStation exclusive Gran Turismo 7. PlayStation players already have their hands full with the release of the recent Horizon Forbidden West and will soon get to experience a new one. Gran Turismo 7 will be the eighth mainline installment in the Gran Turismo series and was initially announced at the PlayStation 5 reveal event in 2020. It will be a huge step up from the previous games in the series and if you have had eyes on a new racer game, then it could be worth a shot. Here is everything you need to know regarding the release date of Gran Turismo 7, pre-load times, and more.

​Gran Turismo 7 is slated to launch on March 4, 2022. The game was originally scheduled to release in 2021 but was later delayed to 2022 due to the impact of the COVID-19 pandemic on the video game industry and the entire world in general. Players will be allowed to start pre-loading the game from February 25, one week before the game releases.

​Going by the official pre-order page for the game on PlayStation Direct, Gran Turismo 7 will need a minimum of 110GB of storage space for both the PS4 and PS5. While as per PlayStation Game Size, a Twitter account that tracks the PlayStation Store’s backend has revealed the download size for the PS5 version of the game will be 89.445GB. Although, this excludes the Day One patch. Either way, it looks like the game will be upwards of 100 GB.

Gran Turismo 7 Everything We Know So Far

The game will be a big leap not only in terms of graphics and performance but also in terms of the sheer amount of features being added. There will be 420 different cars at your disposal and more than 90 courses with realistic weather to further immerse the audience. The game will also come with the beloved GT Mode, where players can buy, sell, and modify their cars for single-player races to win cash and create their own car collection.

With Gran Turismo 7, you will be able to store up to 1,000 cars in your garage. Last year Kazunori Yamauchi, maker of Gran Turismo and President of Polyphony Digital stated, “GT7 is both the culmination of the series which answers the expectations of GT fans throughout the years and at the same time it is a title that marks a beginning of a difficult mission to contain the full breadth of car culture from the past into a single video game.”

PS5 users will get to enjoy better visuals thanks to the updated hardware as well as faster loading times. The game will also take advantage of the PS5’s DualSense controller to allow for better immersion.