Get an early leg up over the bugs of the backyard. 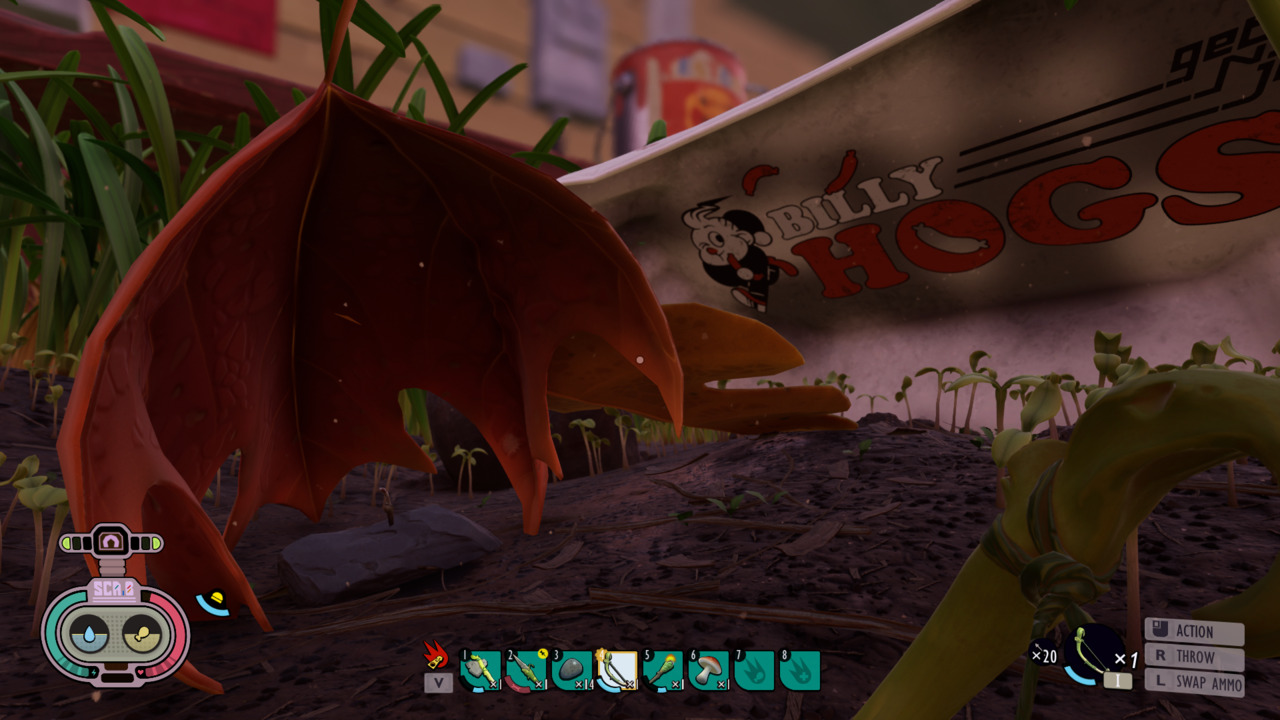 The first weapons you learn how to craft in Grounded are weak and brittle, but there are other ways of defending yourself that you just have to look a little harder for. The Rotten Larva Blade is an advanced weapon in Grounded that is much more powerful than your standard Pebblet Spear or Pebblet Axe, and it’s incredibly easy to get. All you have to do is venture a short distance from the Mysterious Machine and this fancy weapon can be yours. You might run into a spider or two along the way, but what part of the backyard doesn’t have spiders?

How to Get the Rotten Larva Blade in Grounded

The Rotten Larva Blade is found in the southern part of the backyard. It’s just south of the Fallen Oak Branch, which isn’t very far from the Mysterious Machine. Just head directly south from the Mysterious Machine until you reach a giant branch. The blade is just on the south side of the branch. It’s wedged in a stone under an orange leaf, so it’s very hard to miss. Spiders tend to patrol the area surrounding the weapon, so be careful when approaching it. 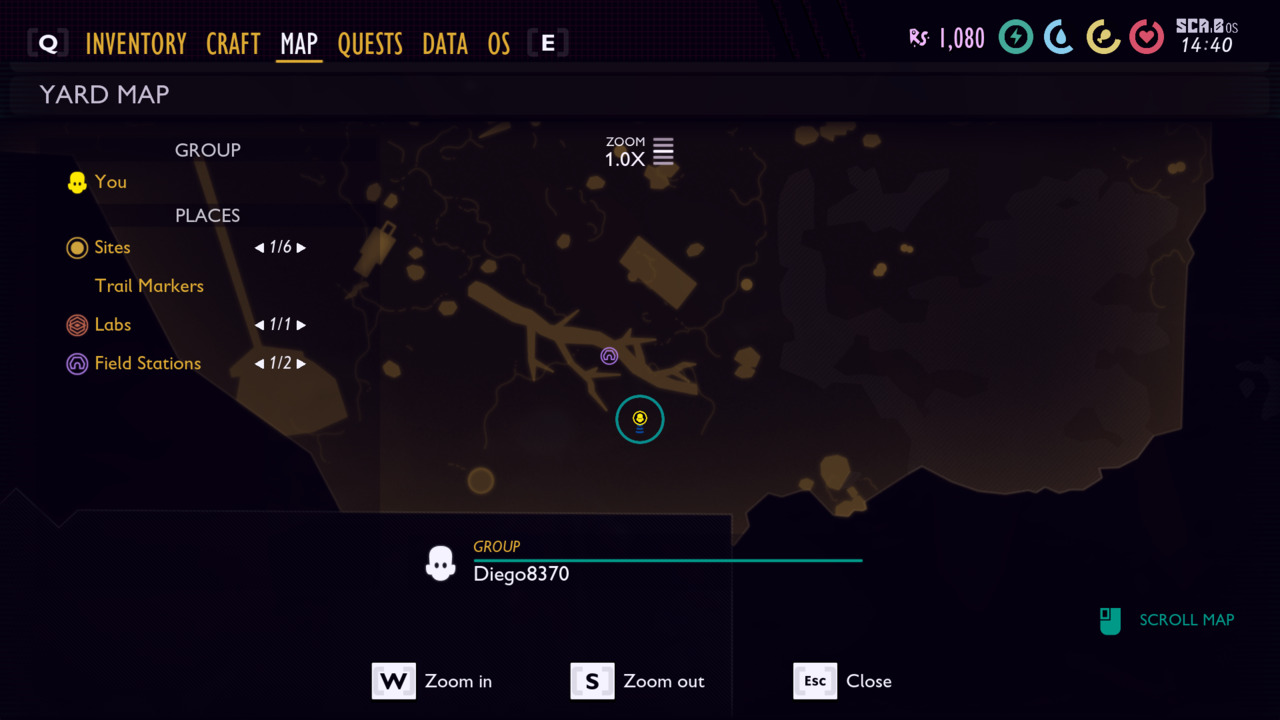 While it might not do an insane amount of damage, the Rotten Larva Blade has a very fast attack speed and doesn’t cost too much stamina to swing, making it a very effective weapon for battling bugs. Before you use the weapon, you should take it to the Analyzer nearby. If you didn’t see it on the way there, it’s next to the branch just north of where you found the blade. Analyzing the Rotten Larva Blade will teach you the standard Larva Blade crafting recipe, allowing you to craft more of this weapon type if your rotten one breaks.

To craft a Larva Blade, you’ll need 2 Larva Spikes, 3 Grub Hides, and 1 Acid Gland. These are all difficult materials to obtain early in the game, so don’t expect to be swimming in Larva Blades just because you have the necessary recipe. Larva Spikes come from Larva, which are hard enemies to kill, and Acid Glands come from Soldier Ants, which will definitely put up a fight if you engage them. Grub Hides come from Grubs, but you can just dig those up with a shovel. Acquiring these materials requires preparation, but you shouldn’t have too much trouble getting your hands on them with better gear and weapons.