GTA 3: How To Activate Car Bomb

An explosive means of attack. 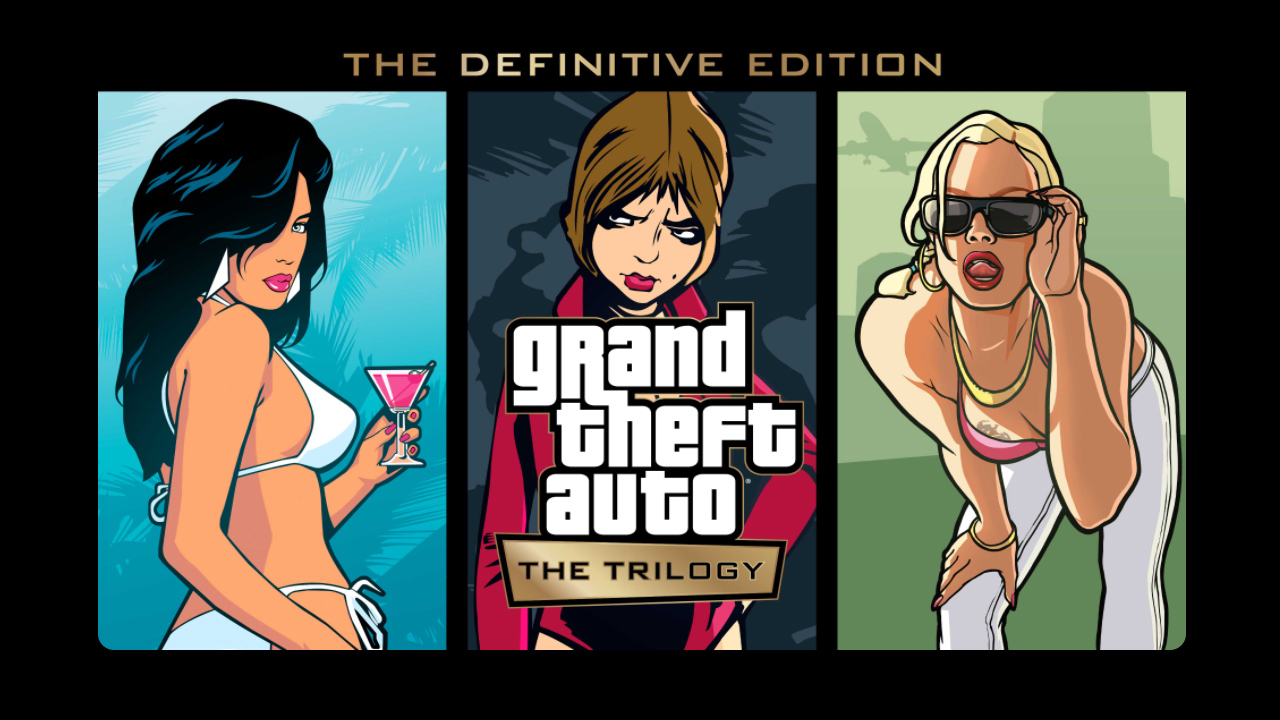 With the release of “Grand Theft Auto: The Trilogy – The Definitive Edition“, Rockstar has faithfully remastered three iconic stories from generations prior. For this guide, the main focus will be centered around the third iteration and the option of fitting the vehicles of Liberty City with powerful car bombs. In the middle of all the criminal antics, a classic car bomb isn’t just an easy chance to cause a scene, but also great to admire. Below, you can find the locations of the three scrapyards which fit these explosive passengers, as well as the variations of the devices, each powerful enough to get the job done.

Located in the north part of Pike Creek, across from a “Pay ‘n’ Spray” garage, Eightballs Autoyard fits the detonator variant. Of all three explosives, this version would be most helpful in many cases. Activated once fitted, simply exit whichever vehicle you’re driving at the time and you should automatically find a detonator as part of your inventory. Deciding when best to detonate the bomb once the moment presents itself allows you as much time and thought you will need, instantly exploding the car.

For the second scrapyard, this other Eightballs Autoyard is placed on the far side of Capital Autos Dealership, at Portland Beach. This brand of car bomb includes the “Engine Start” variant of explosive. Once fitted, press the “fire” button which activates the device, upon exiting, whoever chooses to enter the vehicle will be in for a surprise. However, do keep in mind if nobody happens to enter the vehicle and you decide to get back in, you too will meet a flammable fate, so perhaps find another means of transportation.

This third and final alternative form of explosive is located alongside another “Pay ‘n’ Spray” in Newport, one more looking out for Eightballs Scrapyard. This time, however, the car bomb comes acquitted with an eight-second timer, allowing you to make a quick getaway once you’ve parked in position. Once more pressing the “Fire” button to activate, simply exit the driver’s seat, making sure you’re at a suitable distance to not get caught in any of the carnage you’re about to create. Whilst all are helpful additions to your arsenal, this modification is perfect for taking down groups in quick succession. 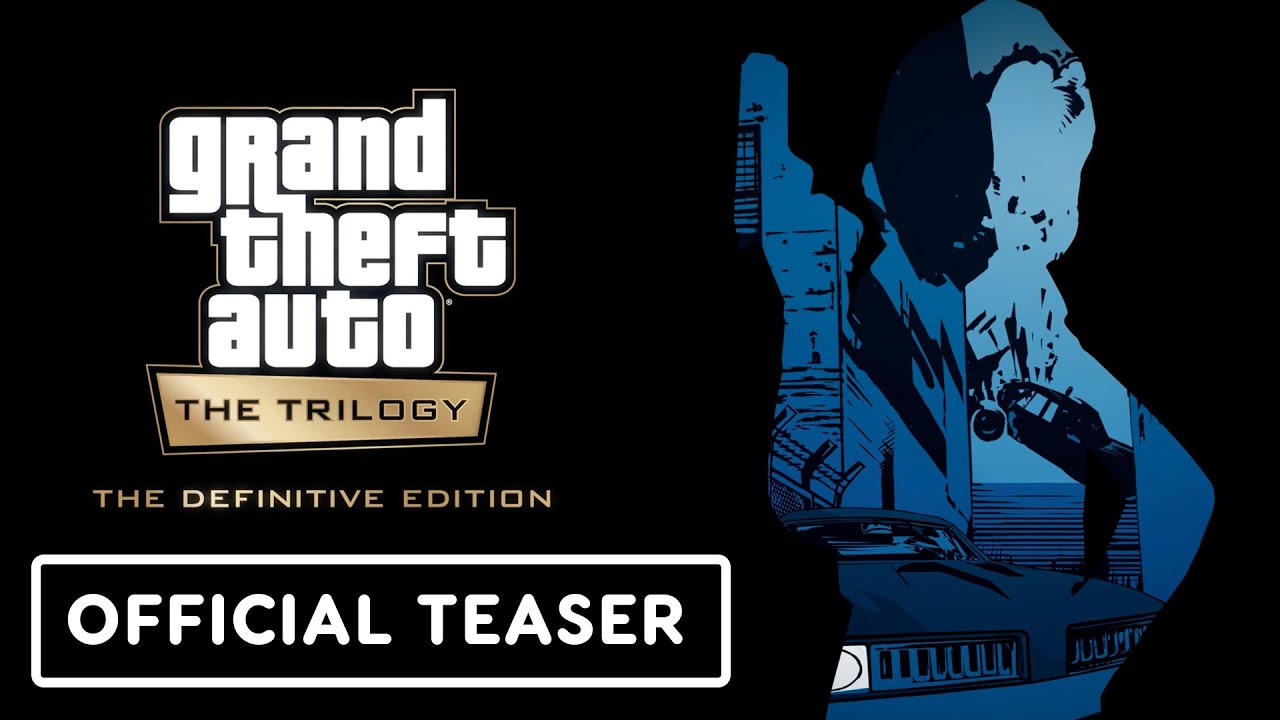 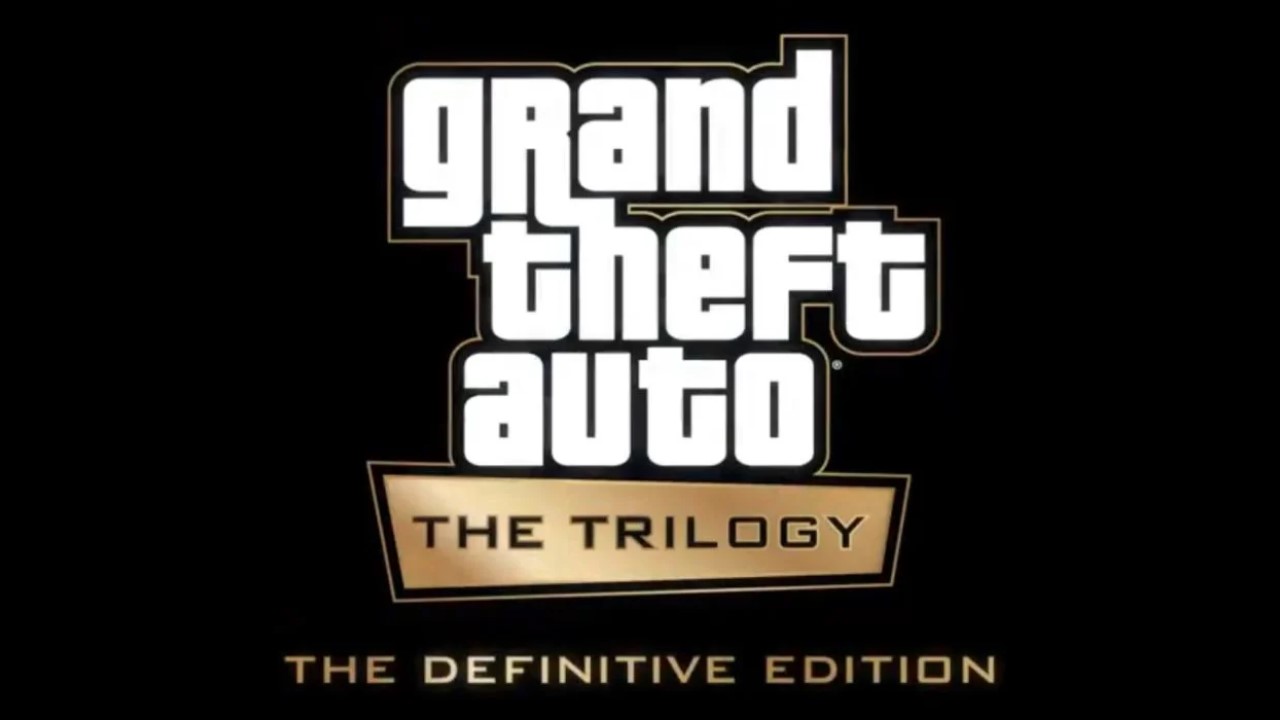 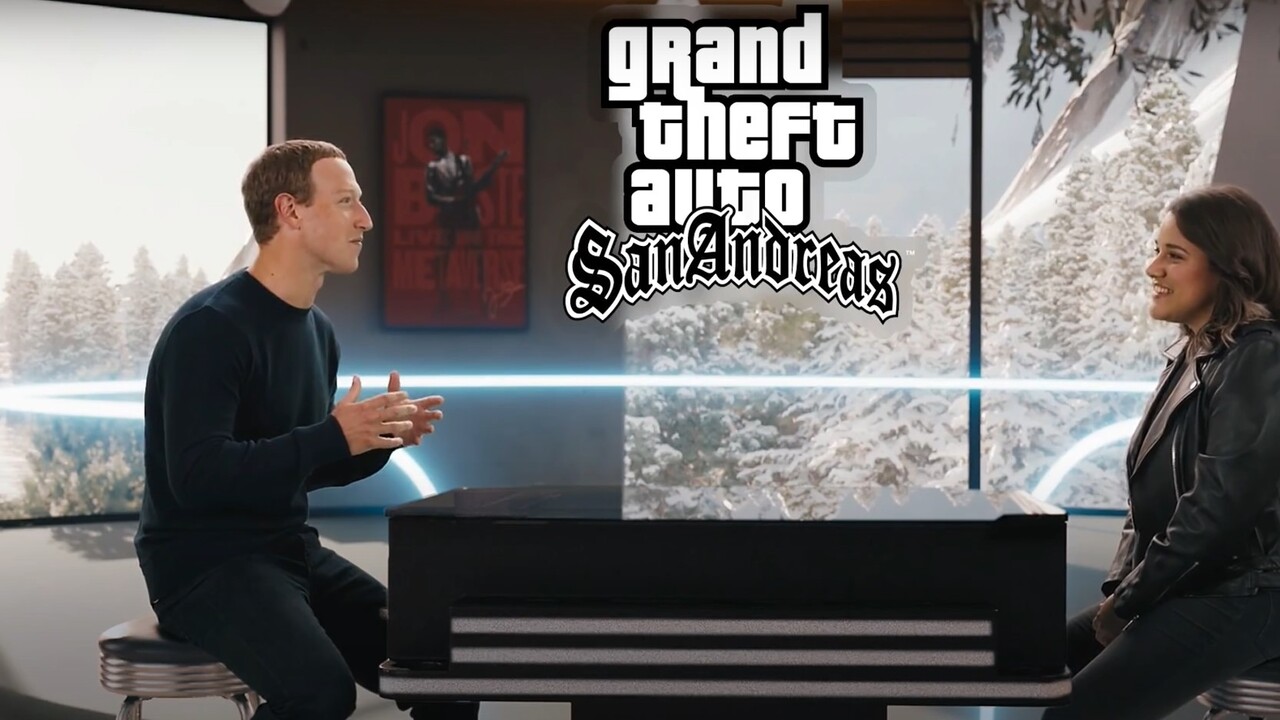