The Los Santos Tuners update for GTA Online is nearly here. This update adds an all-new social space called the LS Car Meet, allowing players to meet up and show off their cars without the fear of getting griefed. Los Santos Tuners also adds a wide array of new cars and races, and there are even a few new missions where players can put their new vehicles to the test. There won’t be any new Heists or anything like that, but there’s still a ton of new content coming in the new update. Here’s when you can start playing the Los Santos Tuners update.

There are several new features coming to GTA Online with the Los Santos Tuners update. Here’s an overview of all the new stuff:

What is the LS Car Meet?

The LS Car Meet is a gigantic new social space coming with this update, and it’s the headlining feature for Los Santos Tuners. Here, you can show off your car and participate in various activities without the fear of being griefed by other players. There won’t be any combat in the Los Santos Car Meet, so you won’t have to worry about someone flying by with an Oppressor and blowing up your cars. The LS Car Meet has an optional membership that costs GTA$50,000 which grants you access to the Test Track, Prize Ride Challenges, and a wide array of new shops. Also, high-level players can create a Private Takeover for their friends and Crew, customizing the LS Car Meet with personalized lighting and banners. 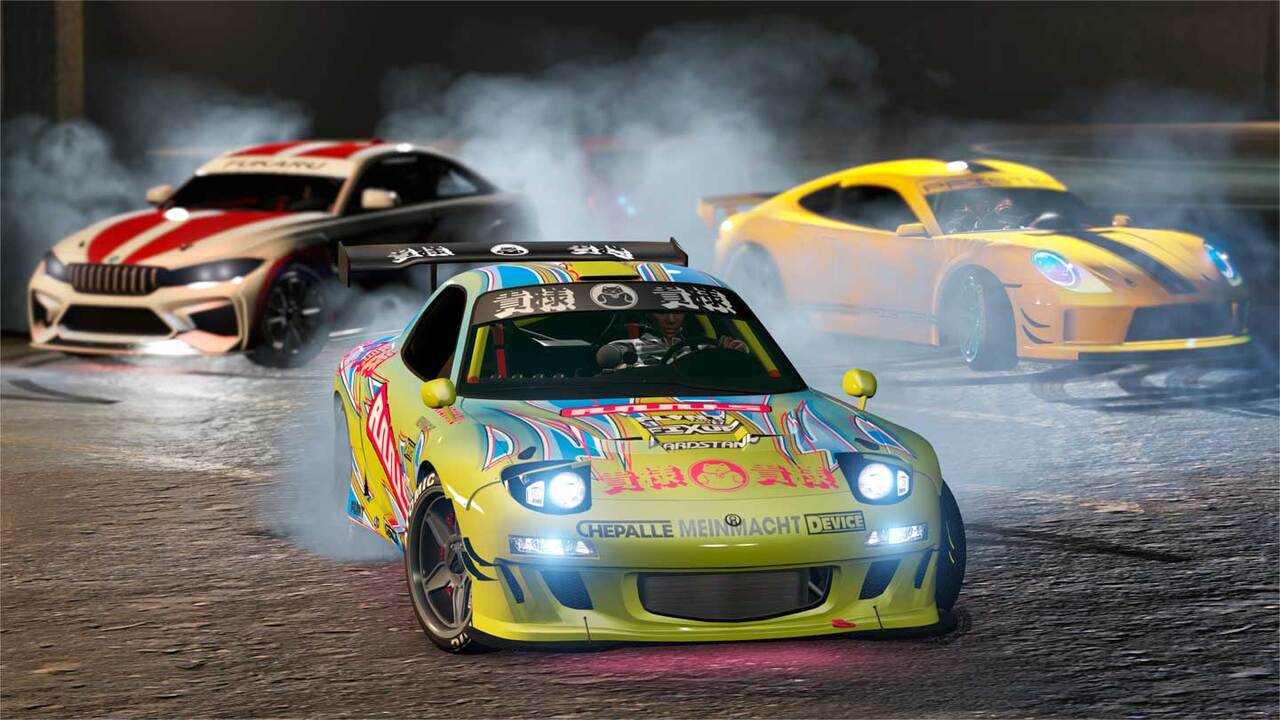 Just like the Diamond Casino has a podium vehicle that lucky players can earn with a wheel spin, the LS Car Meet has a Prize Ride that can be earned by completing rotating Prize Ride Challenges. The vehicle isn’t guaranteed for everyone, but you can complete the challenges on a regular basis and keep trying for a chance to win. Several of the new cars in the update will be available for free as Prize Rides, so you may be able to save some cash if you have the right skills behind the wheel.

The LS Car Meet also has a range of special shops where you can pick up new merchandise and car mods. There’s a Merch Shop and a Tattoo Shop that sell new cosmetic items, but the main draw of the shopping area is the Modding Area. Here, you can show off your car customizations in real-time to other nearby players. It’s basically a public Los Santos Customs where everyone can see what you’re doing. 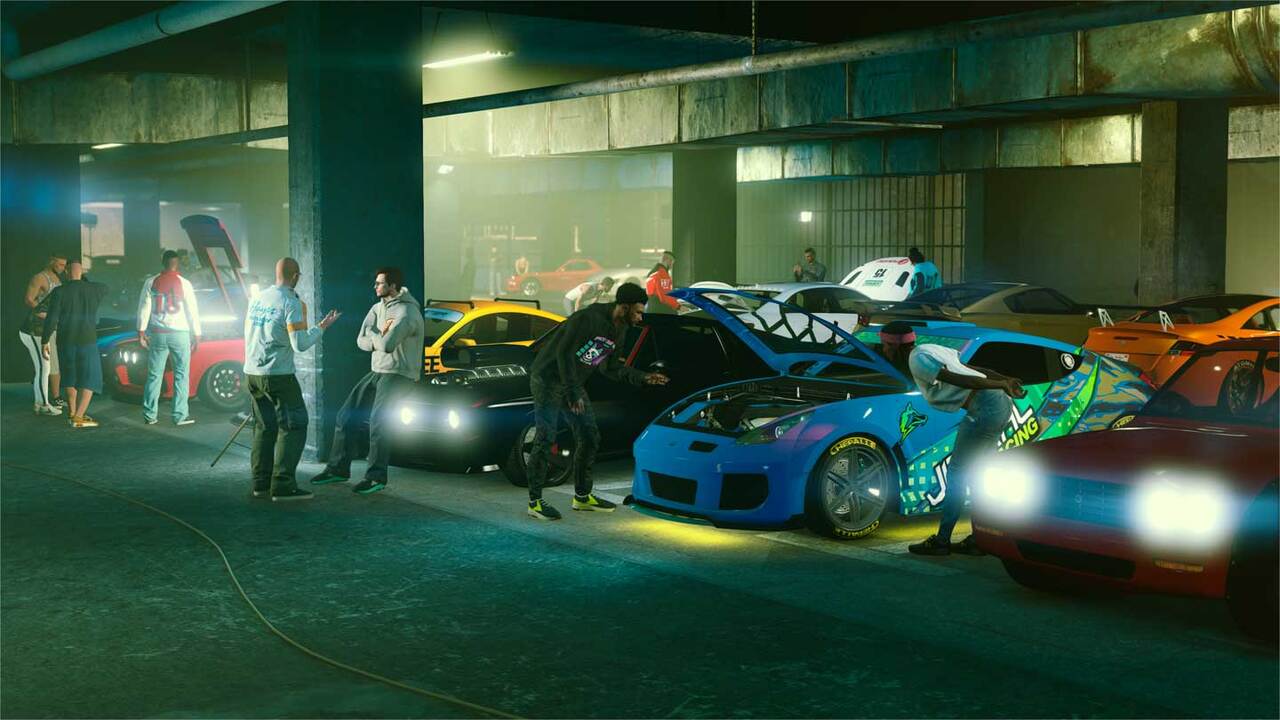 The LS Tuners update will add a total of 15 new cars and two new bikes to GTA Online. These are some of the fastest vehicles the city has to offer, and they can be equipped with a wide range of expensive upgrades. The Annis Remus will be the first Prize Ride, and the Karin Calico GTF and Annis Euros can be test-driven at the LS Car Meet when the update drops.

There’s no word on the pricing for these cars yet, but knowing Rockstar, each one will likely cost a pretty penny. Either start grinding the Cayo Perico heist or plan on buying a Shark Card if you want to get behind the wheel of these cars when the update drops. The Los Santos Car Meet has a GTA$50,000 membership fee too, so make sure you have enough cash set aside.

Grand Theft Auto V is available now on PC, PS4, and Xbox One. A next-generation version of the game is slated to launch on PS5 and Xbox Series X|S later this year alongside a standalone version of GTA Online.