GTA San Andreas: How to Increase and Lose Muscle

Learn how to gain and lose muscle in GTA San Andreas

Grand Theft Auto: The Trilogy – The Definitive Edition is here and many players are taking the opportunity to experience GTA San Andreas, one of the best titles in the GTA franchise, for the first time. The GTA Trilogy includes Grand Theft Auto 3, Vice City, and San Andreas all together in one package with remastered visuals and lighting. In San Andreas, players can raise a wide number of stats that not only affect their attributes, such as stamina and the amount of damage taken, but also their appearance. With that said, here’s how to gain and lose muscle in GTA San Andreas.

How to Gain Muscle in GTA San Andreas

In San Andreas, the amount of muscle CJ has directly affects the amount of damage he deals in hand-to-hand combat, while also affecting both his sex appeal and respect stats. In GTA San Andreas, players can increase muscle by performing various activities, such as exercising at gyms, swimming, running, and riding a bicycle. To recap, here are the best ways to gain muscle in GTA San Andreas:

At 50% muscle gained, CJ’s looks will change. It is good to point out that having too much muscle will also negatively affect some of CJ’s stats, mainly his sex appeal. With that said, you can increase both muscle and lung capacity at the same time by swimming.

How to Lose Muscle

Even if having muscles is a good thing, CJ can lose them just as easily by not consuming food, which will decrease his overall body fat. If CJ has 0% body fat he will begin to lose muscle when hungry. It’s good to point out that, if CJ doesn’t have any muscle or fat to lose, he will start to lose HP until he eventually dies.

Grand Theft Auto: The Trilogy – The Definitive Edition is available for the PlayStation 5, PlayStation 4, Xbox One, Xbox Series X|S, Nintendo Switch, and PC. A version of the compilation for iOS and Android will be released in early 2022. 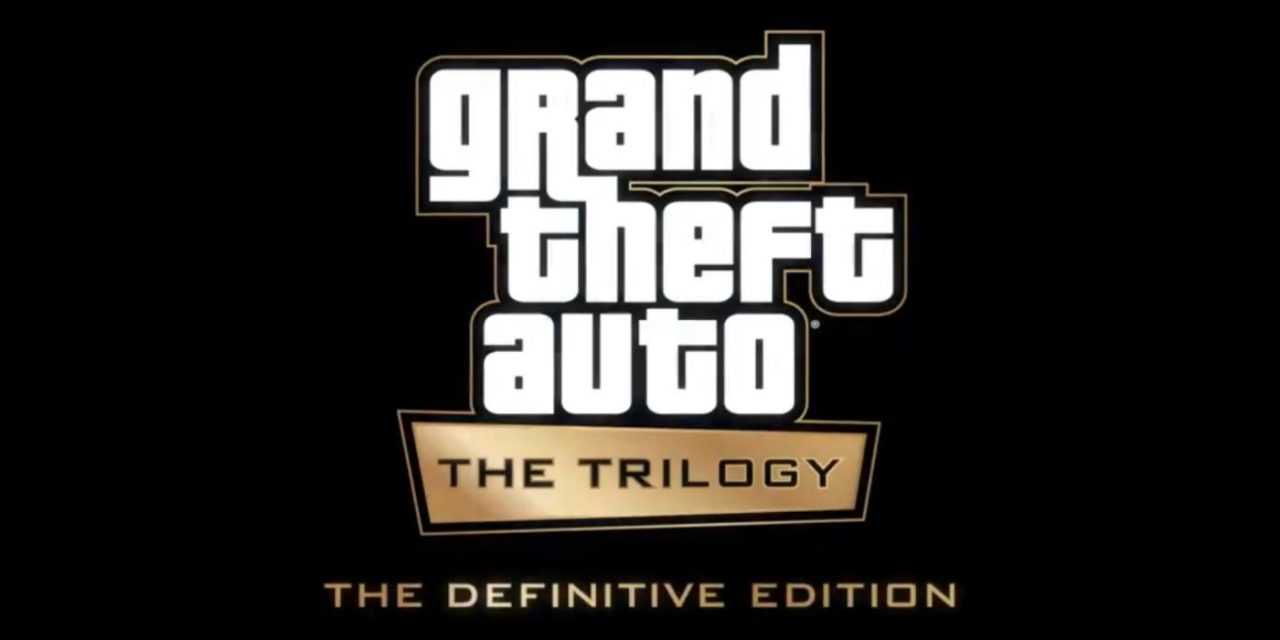 GTA 3 Ammu-Nation Location: How to Buy Guns Check out where and how to buy guns on GTA 3
Attack of the Fanboy