Update 1.11 has arrived for Guilty Gear Strive, and here’s the full list of changes added with this patch. This update will become available across PC, PS4, and PS5 on November 30. It adds Happy Chaos to the game’s roster as a DLC fighter for Season Pass owners, but everyone else will have to wait until December 3 to purchase the character separately. A new character is exciting, but this update also fixes a wide array of bugs and other issues. Room customization has been added to player matches online, and multiple glitches have been fixed for several characters. Here’s everything new with Guilty Gear Strive update 1.11. 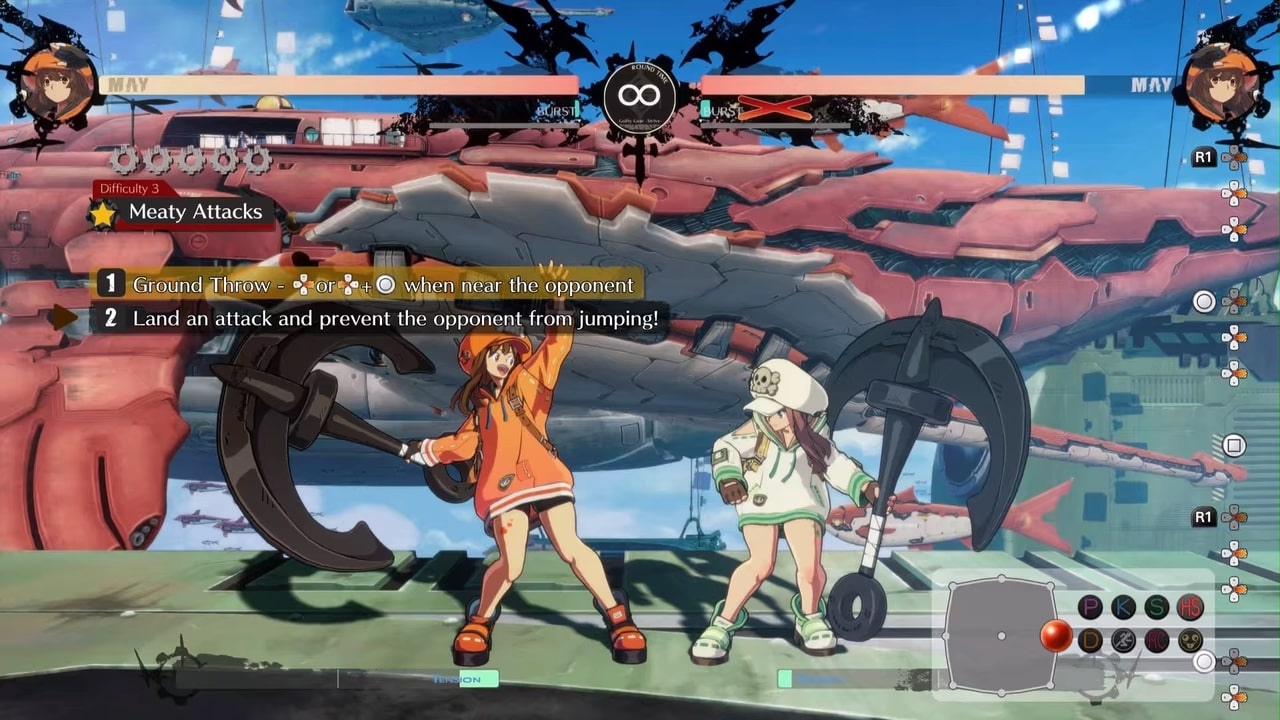 Will Guilty Gear Strive Ever Come to Xbox? Many fans are hoping to see the latest installment make the jump to Xbox.
Attack of the Fanboy 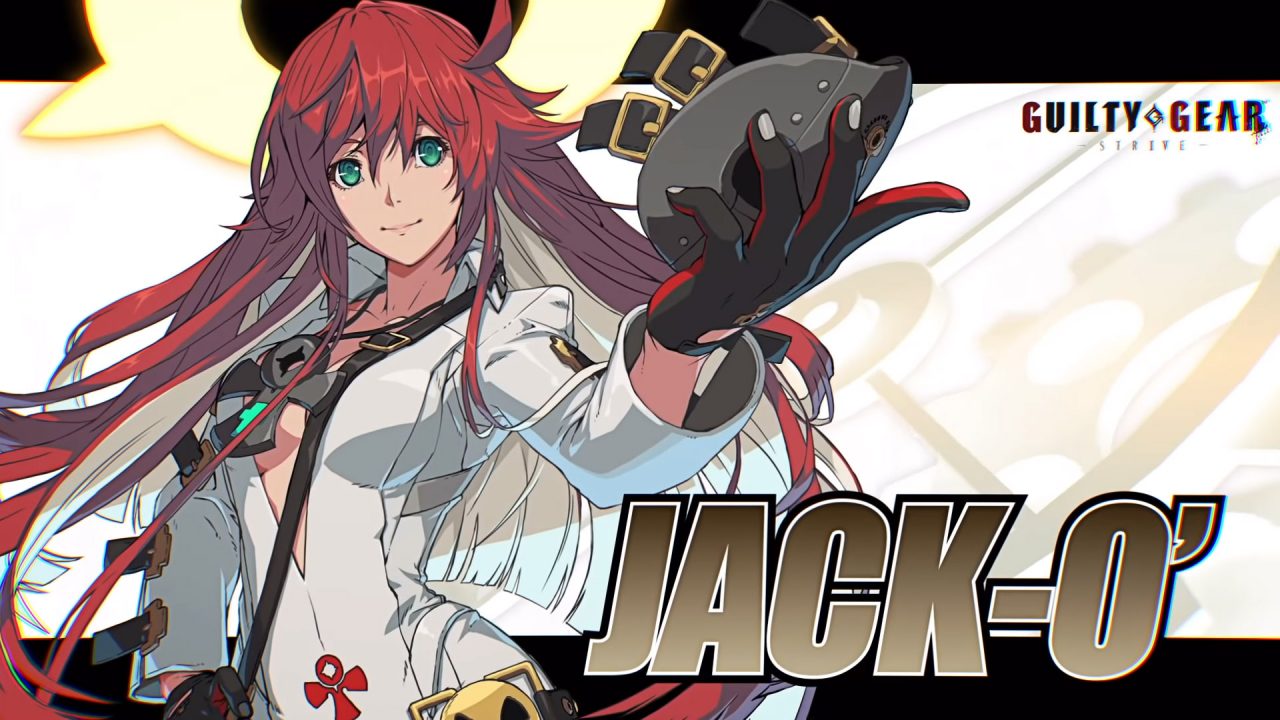 Guilty Gear -Strive-: Jack-O’ is Announced as the Game’s Second DLC Character And she is stronger than ever!
Attack of the Fanboy