And she is stronger than ever! 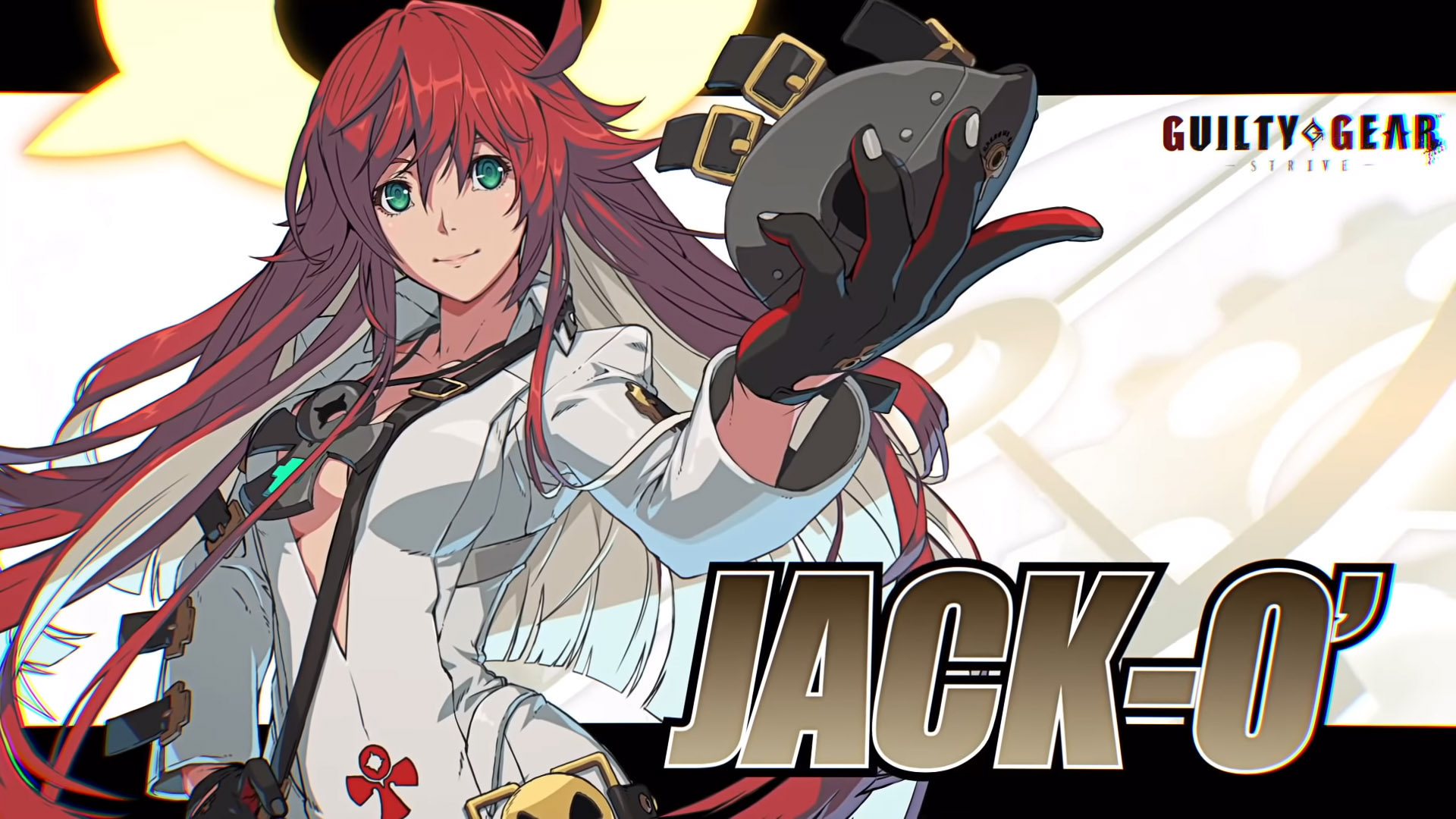 Today, developer Arc System Works revealed, on their official Youtube channel, that Jack-O will be Guilty Gear Strive‘s second DLC character. The announcement was made with the reveal of a new trailer.

Jack-O will be the second character to join the game’s first season pass, which will feature 5 characters, 2 battle sages, and a new story. The game’s first DLC character Goldlewis Dickinson, is already available and was released on July 27, 2021.

You can check out Jack-O’s announcement trailer below, where we can check out her playstyle, as well as her moves, both old and new. The trailer also revealed her release date, scheduled to take place on August 27.

You can check out Jack-O’s official biography below, as is featured on Guilty Gear Strive’s official site:

”Jack-O’ is an artificial life-form created by Asuka R. Kreutz to prevent the revival of Justice, the herald of destruction.
As Justice was created using Aria, Sol’s love interest in the past, as a base, Jack-O’ managed to prevent Justice’s awakening by fusing with Aria’s soul within Justice. It was at this time Aria’s soul was fully restored within Jack-O’.
However, Aria’s consciousness has yet to fully manifest, leaving jack-O’ in an unstable state where her personality remains unchanged.
Although she tries her best to be cool and collected in her demeanor, she tends to act child-like when her emotion gets the best of her.
For that reason, she wears a special mask to keep her composure during battle.”

You can play Guilty Gear Strive right now on the PlayStation 4, PlayStation 5, and on PC, via Steam.