Here's a list of every Halo Infinite Map in the game right now. 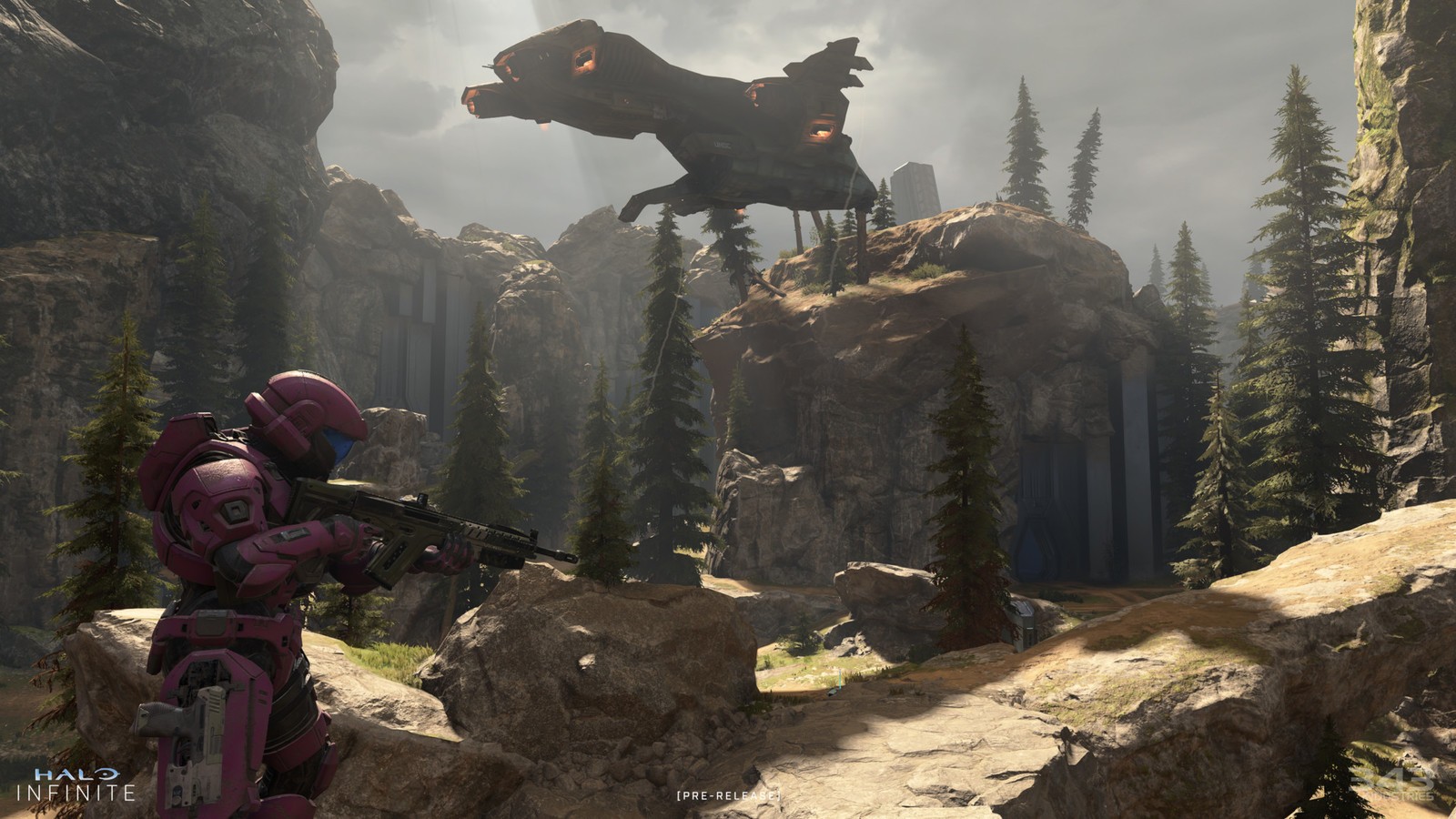 Xbox’s biggest exclusive Halo Infinite is at last here; well, at least the multiplayer beta and the Season 1 is now underway. The Season 1 of Halo Infinite is called Heroes of Reach. Halo Infinite multiplayer brings a few new maps for players, making the gameplay more exciting and enjoyable. According to 343, “all of your Battle Pass progression, Spartan customization, and shop purchases will carry over from the beta to the full release.”

Currently, Infinite packs in 10 different maps, but this might expand over time. The game menu has some more space for accomodating player-voted maps and other developer-created maps. But don’t expect them to arrive this year. ​Bazaar is an arena-styled Halo Infinite map and consists of no vehicles. The map is filled with small open streets as well as elevated structures.

​Behemoth is a medium-sized, open Halo Infinite map with a balanced layout. There are two tall structures on both sides of the map connected by bridges both above the surface and below. You will have a few different vehicles at your disposal, which can be used to traverse between the short corridors within the structure.

​Aquarius is another arena map with various open rooms and tight hallways and doesn’t feature any vehicles at all.​

​Launch Site is a medium-sized arena map with just one vehicle. However, the map has several chokepoints and offers some great opportunities for medium and short-range combats.

Deadlock is among the more extended multiplayer maps of Halo Infinite. The map features large open fields, small caves, and diverse structures to sneak within. You will find a few vehicles and mounted guns to take down enemies.

​Speaking of big maps, Fragmentation is another one of the larger Halo Infinite maps. The map possesses one primary structure with large pillars scattered all over the map. Players will have a wide range of vehicles to choose from as well.

​Live Fire was one of the maps that 343 showcased during the Halo Infinite testing phase. This map has a blend of both indoor chokepoints and open terrains.

If you love sniping and like to take down enemies from a distance, the Highpower is just for you. This huge map has two bases divided by an enormous wall in the center. Both base structures will give you a complete view over the map’s center. The map also has some vehicles to get around in as well.

As the name gives away, Streets pits players against each other on the street with a few buildings that can be used as cover. This map is ideal for running and gunning playstyle as well as for close-range battles.​

​Last but not least is the Recharge. This Halo Infinite map is another indoor arena map with loads of joined rooms to fight in and various heights from which players can strike.

Halo Infinite multiplayer is available for free on PC, Xbox One, and Xbox Series X|S, with its Campaign launching on December 8th, 2021.