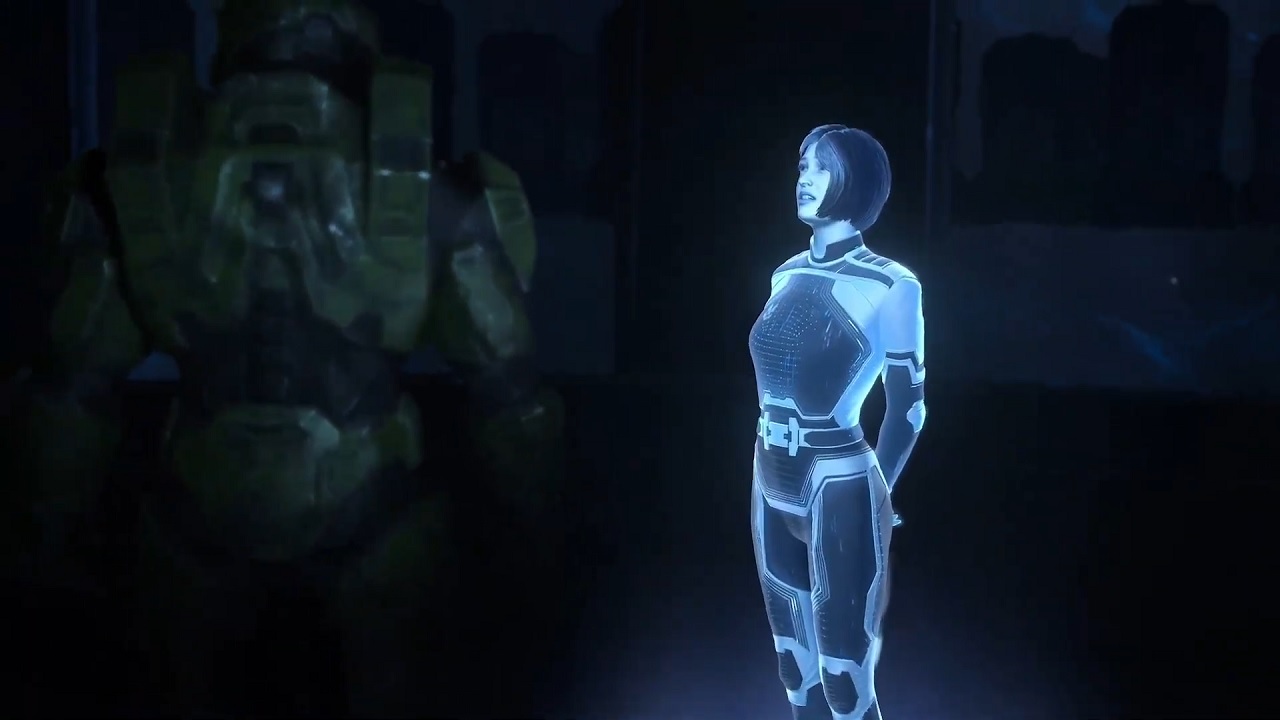 The upcoming game will be a mainline entry and will pick up after the events of Halo 5. In Halo Infinite, our Spartan-117, Master Chief, will try to understand why Cortana went rogue and tried to destroy humanity. In the series, Cortana has been a longtime AI companion of Master Chief. The open-world campaign gameplay reveals that Master Chief has joined hands with another AI, code-named “The Weapon,” who was allegedly created to “lock down” Cortana. But the trailer does not tell much about the AI or his plans.

The main antagonists in Halo Infinite will be The Banished, a splinter faction who revolted against the Covenant Empire and rose to power when the Human-Covenant War ended. Apart from all these, the Halo Infinite open-world campaign gameplay footage unveiled a ton of new weapons ranging from pistol shottys to long-range ARs, enemy types, and some brief glimpses of the map. Halo Infinite will be set in Zeta Halo and from the gameplay footage looks like players will have options of unlocking different vehicles. There’s still no confirmation from 343 or Microsoft whether Halo Infinite will be an open-world game or not. Despite the fact that the footage does reveal some freely structured first-person shooter gameplay and a large map. The game will also have several “big bosses” as some enemy types. 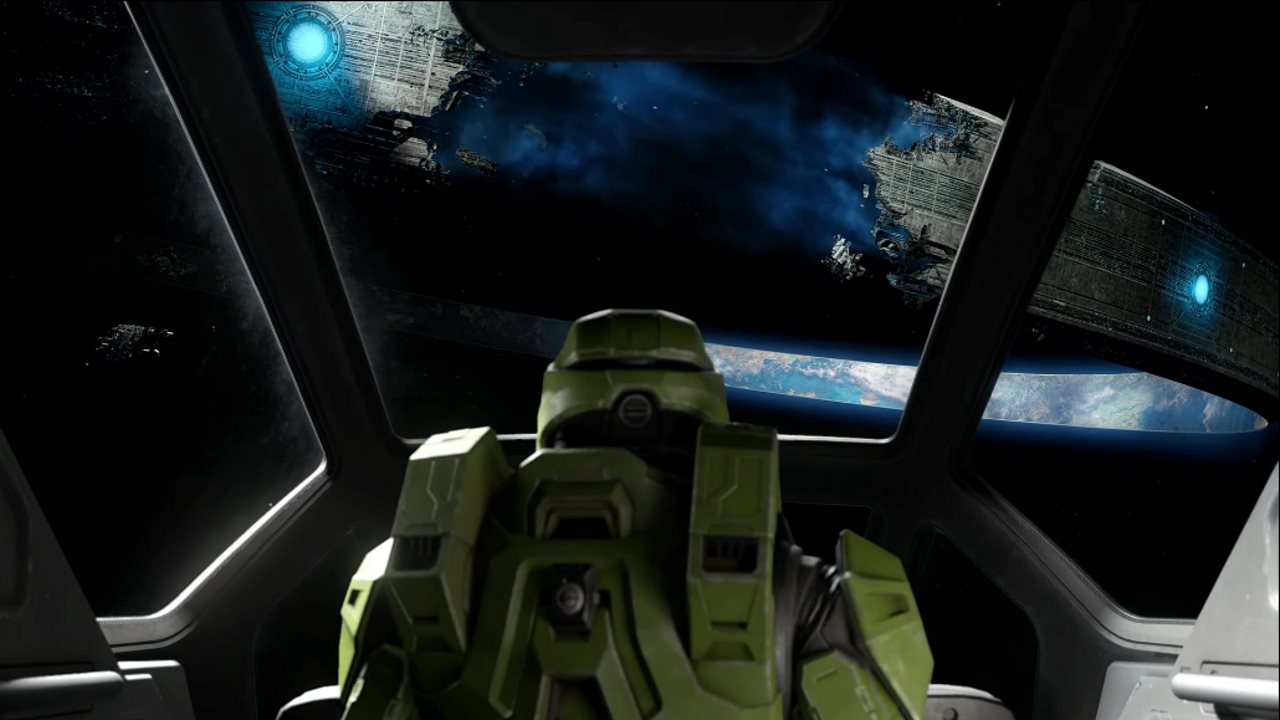 The trailer additionally familiarizes us with some villain NPCs. There’s the new Elite specializing in Spartan hunting, what resembles a huge Promethean woman, and Escharum, the big Beast that commands the Banished. However, we still have no idea as to who the real antagonist in Halo Infinite will be. Overall the gameplay looks promising and comes with some significant improvement. Last year, 343 Industries came out with a portion of the mid-game level from the campaign and while it did have loads of action, weapons, and other things, players and fans were unhappy with certain aspects of the game.

This new Halo Infinite open-world campaign gameplay looks much more refined and will make the wait a little longer. However, the game won’t release with a cooperative campaign or with ray-tracing. Both of those are scheduled for next year or beyond.