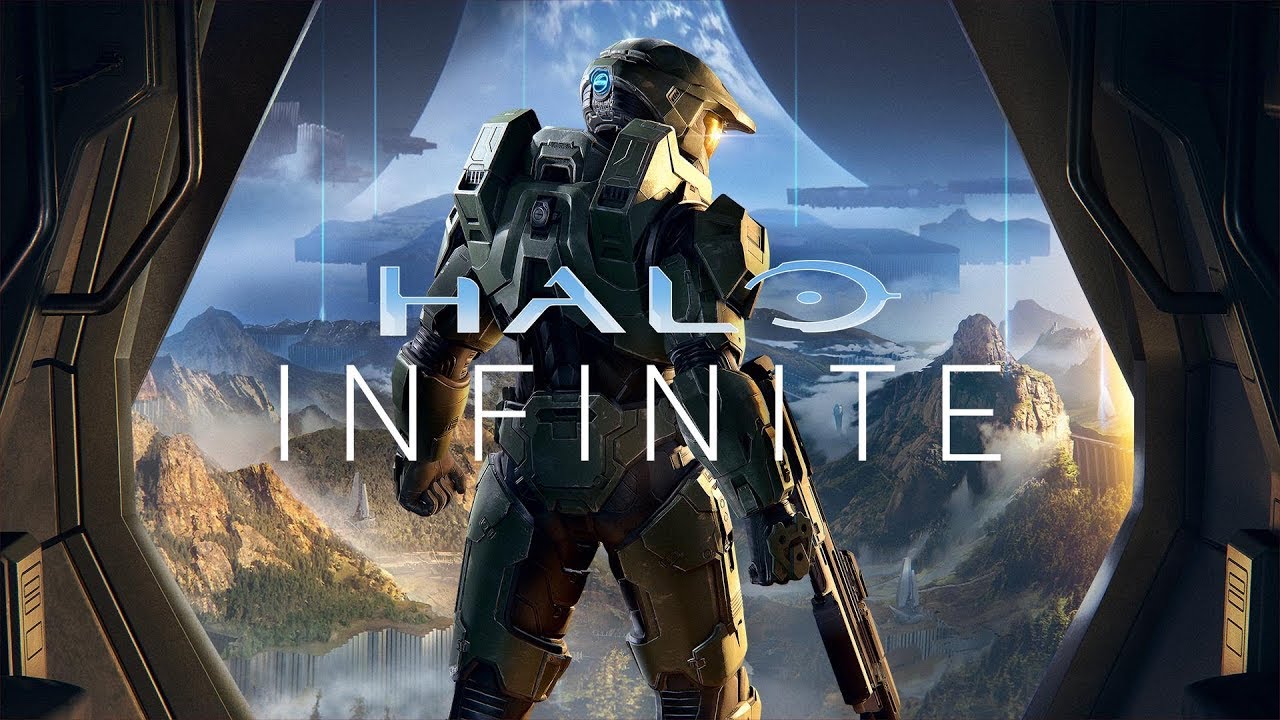 343’s Joseph Staten finally reveals the reason as to why there was no Halo Infinite campaign gameplay shown off at Gamescom, and why there won’t be any for the foreseeable future during the latest “Inside Infinite” blog, citing a “full Shut Down” mode for the developers as they polish the game.

Joseph Staten goes into detail explaining that the team is currently only focused on crushing high-priority bugs, verifying fixes, and overall polishing already finished features for both campaign and multiplayer so they could launch as flawlessly as possible comes December 8th.

“In many ways, shutting down a game is like being on final approach to landing an airplane. And if you’ll forgive a bit of aviation-geekery, the entirety of the team is essentially in a “sterile cockpit,” which is to say: we’re at a critical phase in the flight that is Halo Infinite, so it’s extremely important to avoid distractions and stay focused on mission-critical tasks only. For Campaign, that means putting maximum effort into ensuring the wide-open, adventure-filled experience you’ll all get to play on December 8th is as great as it can possibly be. And gameplay demos and trailers not only take a huge amount of effort to do well, they also take cycles away from bugs and other shutdown tasks.” Joseph Staten further explains.

343 doesn’t want to distract their employees during this critical time, but when the launch day is closer, and when 343 “gets this plane safely on the ground”, we should expect some more Halo Infinite campaign gameplay clips that show off how much better the campaign has gotten better since the E3 2020 graphics debacle.

It is worth noting that 343 has already invited players to play Halo Infinite multiplayer last month in Player Vs Bots slayer matches, and the reception was relatively great. Players have spent 519.914 hours playing the technical preview, over 65 million bots were slain, and over 1.3 million matches were played.

Halo Infinite will have at least one more flight ahead of launch, 343 has promised the next flight will include PvP matches, and a focus on Big Team Battle Mode. To sign-up for a chance at being included in the next flight, head on over to this link.

Halo Infinite is launching on December 8, 2021, and will be available on Xbox One, Xbox Series X/S, and PC.