Halo Infinite: Will Forge Be There At Launch?

The answer is finally here. 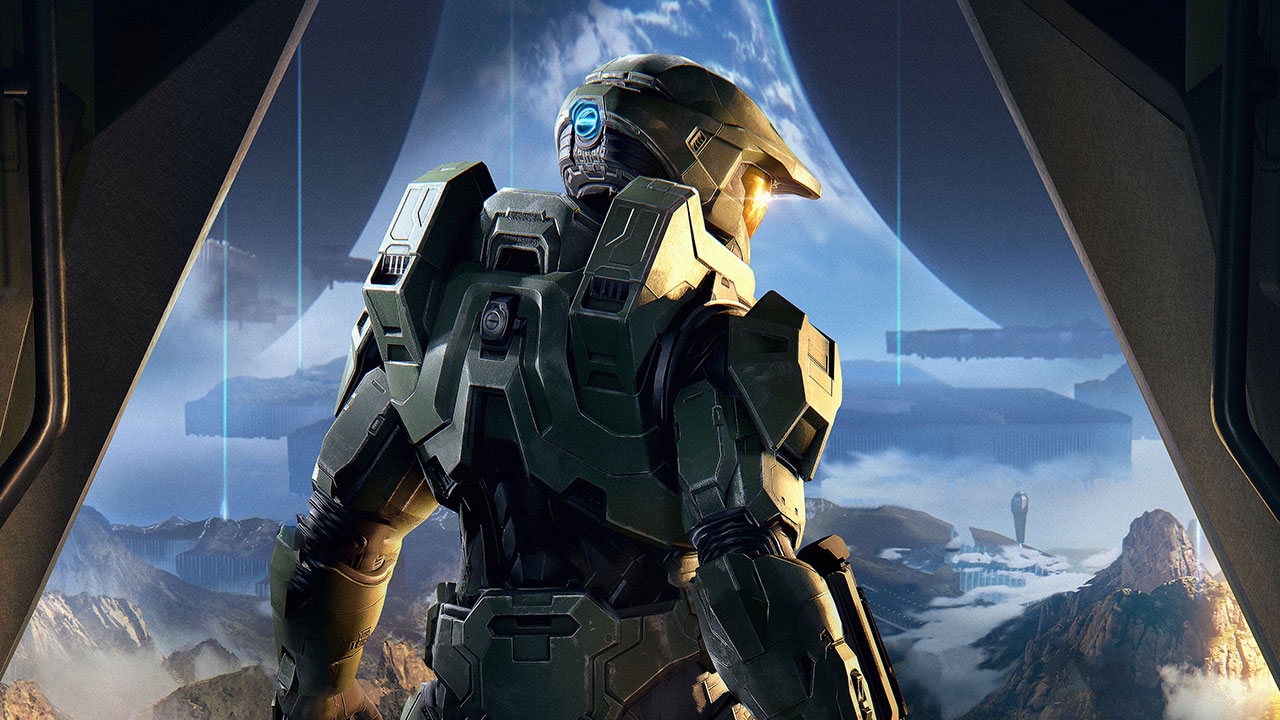 Many fans of Halo have been asking for some time now – will Infinite launch with Forge on day one? This has been a question ever since the reveal of Halo Infinite, and something that has not been answered by 343 Industries, developers of Halo Infinite until just recently.

The answer, unfortunately, is no. 343 confirmed in their August 2021 Halo Infinite Development Update that Forge will not be present at the launch of Halo Infinite, only the campaign and multiplayer experiences will be. 343 industries shared that Forge is currently looking to release during Halo Infinite’s Season 3, which will likely fall sometime in Summer 2022. Seasons are generally 3 months each, with 3-4 occurring each year depending on when the first one starts. 343 also shared that co-op for Infinite’s campaign will launch as a part of Season 2, meaning it will not be there at launch. This is something most were not expecting to happen, as co-op is an essential part of the Halo experience and something that many players strictly play.

Forge Mode will arrive after launch in Halo Infinite

Many online are suggesting that the Xbox One is to blame for both Forge and Co-op not being present at the launch, as the team has already had a tough time with the 2013 hardware with Infinite’s campaign and multiplayer. Adding a second player model on screen in the campaign or introducing the powerhouse that is forge could absolutely present a challenge for the team, which might be why they are looking to take an extra 3-6 months to bring these modes over.

Halo Infinite currently does not have a release date but is still targeting Holiday 2021 at this time. The game will launch across Xbox One, Xbox Series X|S, and PC via Steam, Xbox Game Pass, and the Microsoft Store. Like all Microsoft titles, Halo Infinite will be available on day one on Xbox Game Pass for Xbox & PC.

Home / Game Guides / Halo Infinite: Will Forge Be There At Launch?