Halo Reach – How to Level Up Fast 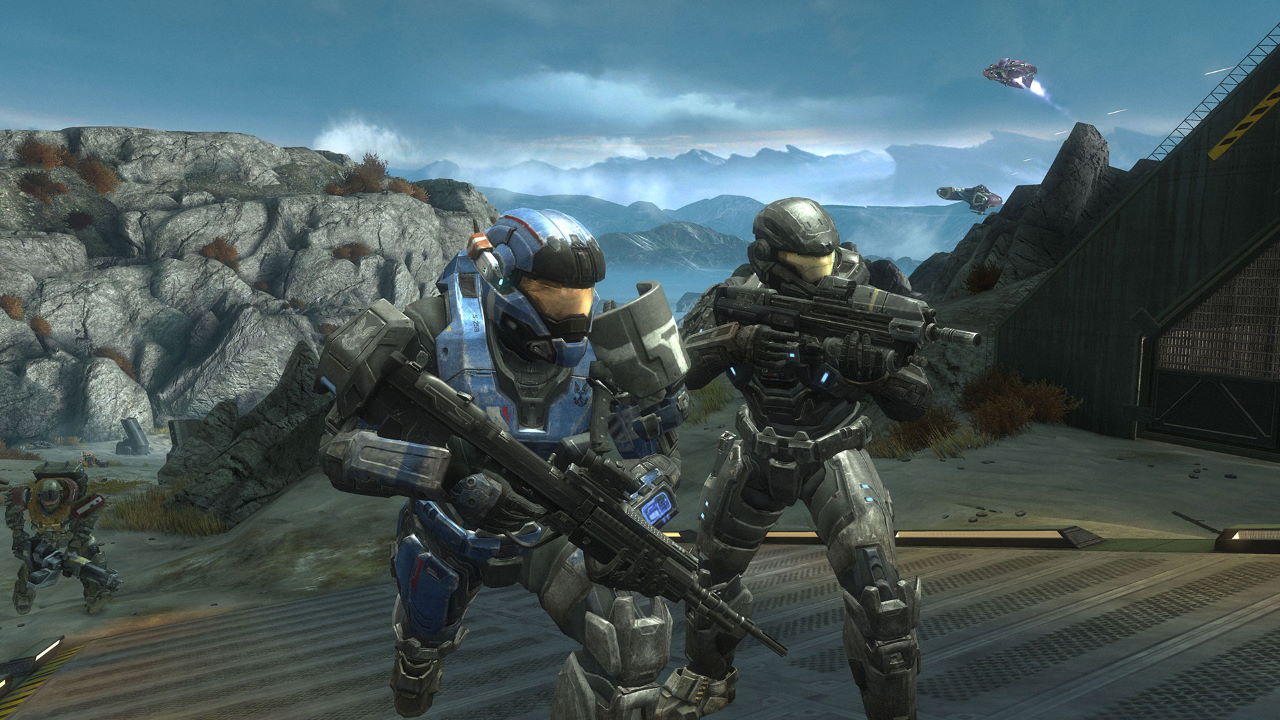 As Halo Reach makes the leap from the confines of the Xbox 360 up to Xbox One and PC it’s mostly maintained the integrity of that initial release. However, it has of course been updated to feature more modern gameplay elements found in other shooters. This includes a Season as well as an overall rank. While your rank is important, the game doesn’t explain a lot about it. This has left many wondering how to level up fast in Halo Reach for PC and Xbox One.

How to Level Up Fast

This might disappoint you, but currently there’s not many big ways to level up fast in Halo Reach. The game doesn’t offer any XP boosts via items or anything like that. So really the best way to level up fast is to play as often as you can. Focus on quick games like SWAT, if they are available. Firefight, online multiplayer, and the campaign all offer plenty of XP rewards for playing, and will give more if you do well.

Try to get a lot of kills or score the most points for your team. Every match you complete and every stat you rack up will give you XP that will level up your rank overall. Challenges and missions are said to be coming as well, so watch for those and try to complete them whenever possible. Doing so will also help raise your level from the default recruit to the upper echelons of Halo Reach rankings.

What’s the point of all of this? To get you to play the game, of course, but for you it’s all those sweet armor unlocks. More items will come as the seasons progress, so keep an eye out for more news on cosmetics and more ways to earn XP. But for now the answer to how to level up fast in Halo Reach for PC and Xbox One is to play as often and as well as you can.

Home / Game Guides / Halo Reach – How to Level Up Fast