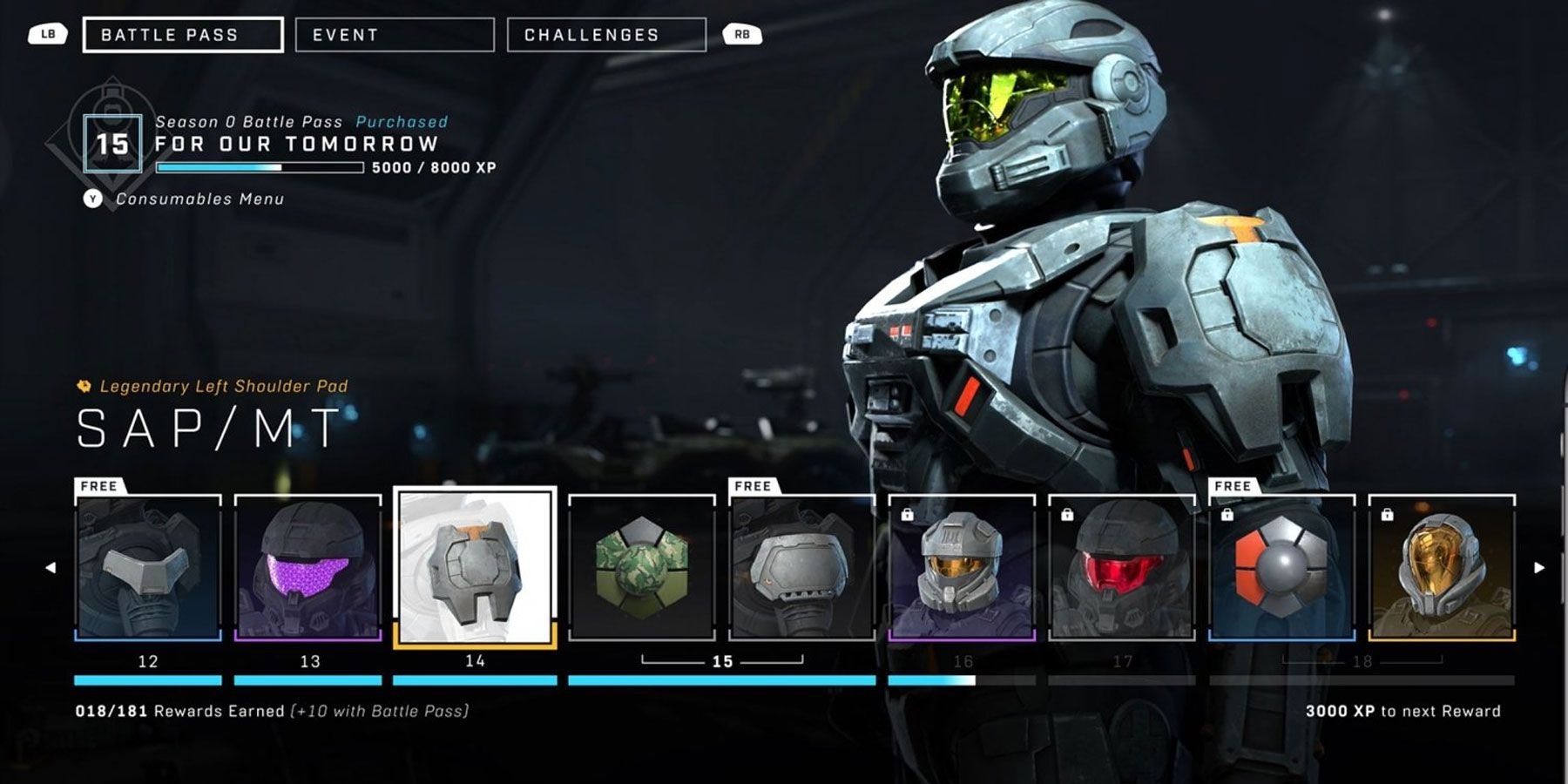 In a recent conversation with IGN, Halo Infinite’s Head of Design Jerry Hook and Lead Progression Designer Chris Blohm explained how their free-to-play multiplayer offering stands out from the crowd and hopes to keep the players engaged to the storied FPS. What’s new with Halo Infinite’s Battle Pass is that it won’t ever expire. This is entirely game-changing and revolutionary and can prove an ace in the hole. Earlier this year, in June, Blohm said they’re giving this feature as they “don’t want people to burn out at the end of the season” and to “feel healthy and come back because they’re excited to.” The developers want players to take their own time with the game and the Battle Pass rather than rushing through the tiers and finishing the content they spent money on.

​Halo Infinite’s Head of Design Jerry Hook said, “We wanted to be able to say, ‘Hey, look, when you put 10 bucks in, you keep that 10 bucks.'” In Halo Infinite, you won’t have loot boxes either, so you know exactly what you are spending money on. The Halo Infinite Battle Pass can only be bought once, but players can switch between different active battle passes whenever they desire. Furthermore, the event rewards are different from the Halo Infinite’s Battle Pass rewards.

​The first season of Halo Infinite’s Battle Pass is called “Heroes of Reach.” As per Chris, “We know people like [Halo] Reach and we knew the story was going to have another Reach beat — in the paperback books, there’s a Reach beat [in Halo: Shadows of Reach] after Halo 5. The Infinity goes back to Reach. So we just started full speed ahead on the best of the Reach customization.”

The Halo developers also shed some light on the idea of adding emotes to the Halo Infinite Battle Pass. As per Jerry, “We struggled a lot with dance moves for Spartans. We feel that more traditional players would reject Master Chief flossing. However, [Personal] AI can go crazy. AI can do what it wants to do. That way you can preserve the militaristic feel without having to break what you would consider canon. Unless of course Joseph [Staten] makes up a whole new story about dancing Master Chief, but until that happens, [we have Personal AI].” This does make sense considering the tone and the nature of Master Chief’s character.

​It looks like the developers have a lot planned for Halo Infinite’s Battle Pass as well as the multiplayer mode. The developers also stated that they would be working on the feedbacks of the community once the game launches and will work to better the rewards and challenges over time.