The game just gets better and better 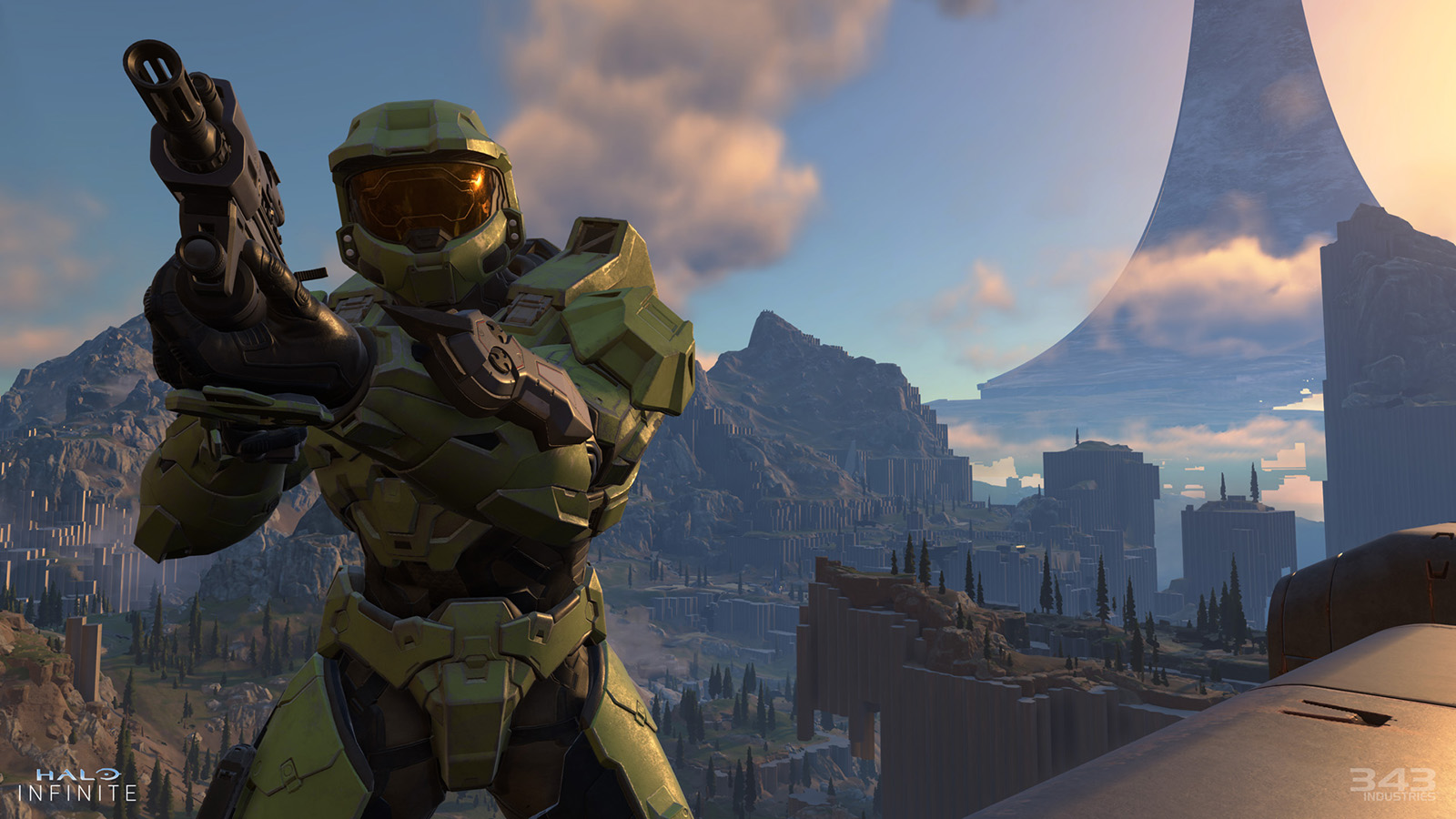 Today, new leaks regarding Halo Infinite surfaced, showcasing the in-game visual of many of the helmets to be featured in the upcoming game.

You can check out the leak below, courtesy of Imgur user dantifa, showcasing among the many helmets, a few franchise favorites such as the Mark V helmet, used by the series protagonist John-117, also known as the Master Chief, on Halo 4.

The leak comes a few days after a dataminer revealed that the game may also feature a Warzone Mode.

In Halo Infinite, players will be able to experience what its developers call the ”most expansive Master Chief story yet” as they get to explore the Halo ring itself in a story that promises to take the already acclaimed franchise to a whole new level. The game will also feature the return of Halo’s renowned multiplayer mode, which will feature the debut of new weapons, mechanics, and more.

You can check out the official description of Halo Infinite below, courtesy of the game’s official page on the Microsoft Store:

”When all hope is lost and humanity’s fate hangs in the balance, the Master Chief is ready to confront the most ruthless foe he’s ever faced. Begin anew and step inside the armor of humanity’s greatest hero to experience an epic adventure and finally explore the scale of the Halo ring itself.”

Halo Infinite is being developed by 343 Industries, the ones responsible for the franchise’s latest main titles,  Halo 4 and Halo 5, as well as the Halo: The Master Chief Collection, all of which can be played right now on the Xbox One, Xbox Series X/S, and PC. Halo Infinite is set to be released at the end of the year, exclusively for Xbox One, Xbox Series S/S, and PCs.