To go on an intergalactic ride among the stars. 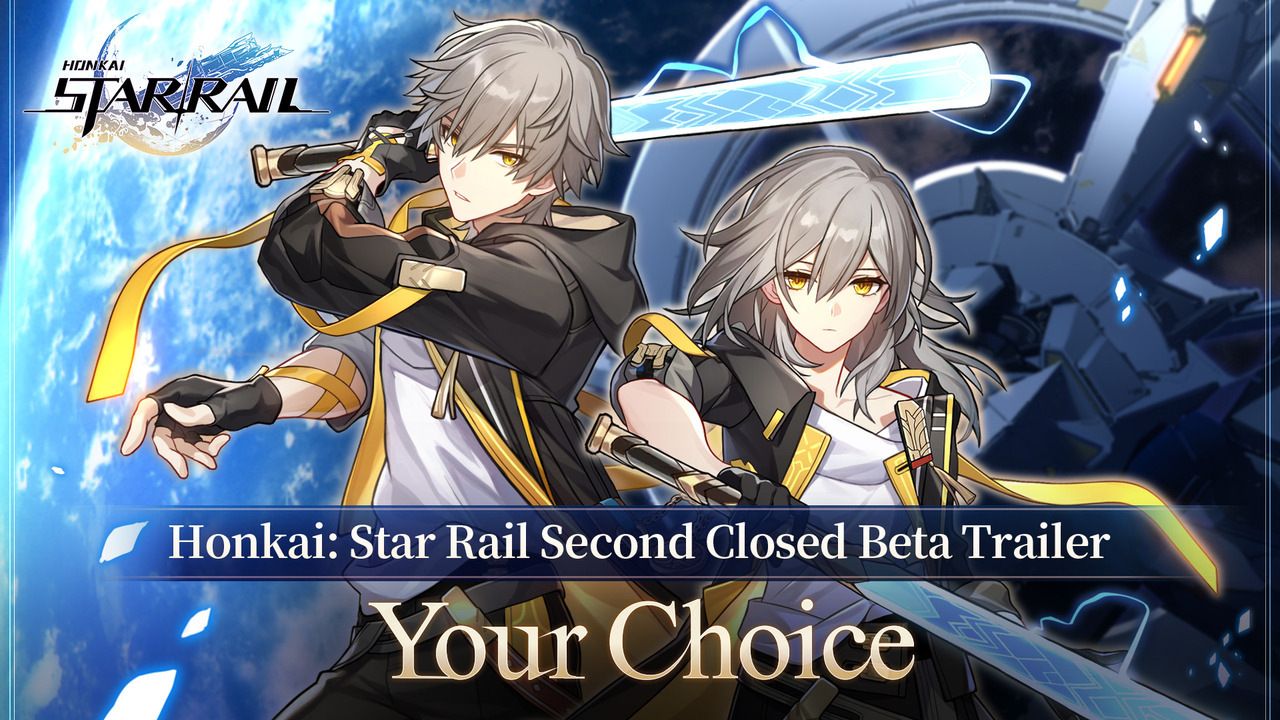 The second Beta for Honkai Star Rail is currently open to sign-ups for players who are looking forward to playing more Hoyoverse products. Despite Mihoyo’s rise to fame with the international release of Genshin Impact, the China-based Development team has always kept an eye on their previous brainchild, Honkai Impact 3rd, which is still being updated with regular frequency even to this day. Honkai Star Rail is a spin-off of sorts that is based on the worlds of Honkai Impact, with the same anime-inspired art style, played using turn-based combat. This guide will cover the details regarding the Beta and how to register.

Registration and Release Date of the Honkai Star Rail Beta

There is no confirmed release date for the Beta and players are required to register to have a chance at being selected for the game’s testing process. To clarify, Hoyoverse is looking for participants for the Second Closed Beta, with a sign-up period between the 28th of April and the 15th of May. Players are required to log on to their Hoyoverse account on the official website and fill in a survey, answering a list of pre-selected questions. Due to plans for the game to be released on multiple platforms, players will also be asked their platform of preference from PC, Android, or iOS.

If the website shows that the player has completed the survey successfully, then they have entered a long list of potential participants that can be chosen for the Closed Beta. If the player ends up being selected, they’ll likely be provided a way of accessing the beta client via the email address that they’ve left whilst going through the registration process. The selection process also only starts after the cutoff date on the 15th of May.

One important thing to note is the fact that the user account can only be linked to one device per platform during the beta testing period, with the developer cautioning against changing computer hardware, or making any adjustments to the operating system of the mobile phone being used for the Beta test, as players might find themselves at the risk of getting their accounts banned due to an inability of the client to recognize the device. It is also necessary to point out the Beta will not be able available on the Mac, and all game progress obtained during the Closed Beta will be wiped after the testing period concludes.

For more comprehensive details on the Beta, such as supported languages and device specifications, a notice has been left by the Developers with the above information on the official website.

Honkai Star Rail is currently in development for Android, iOS, and PC.