Not exactly everything the community had hoped for. 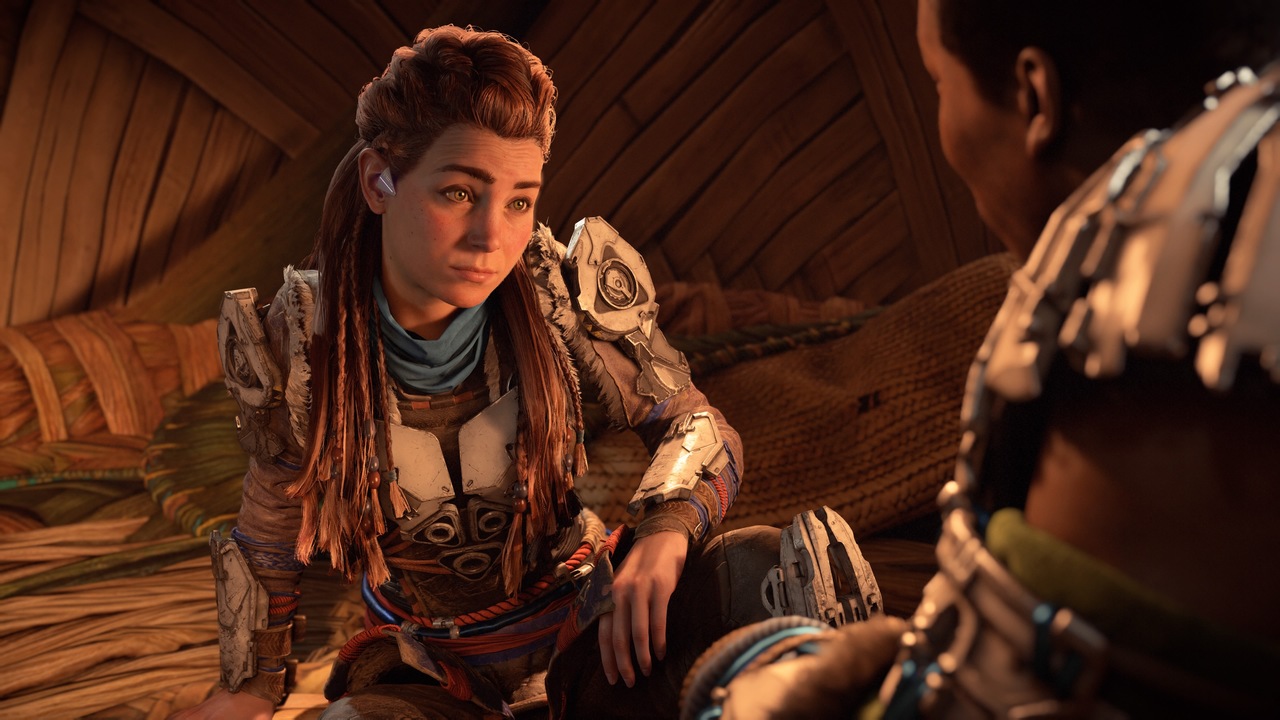 Horizon Forbidden West has received a new update with the 1.13 patch notes released on May 5th.  The update addresses a handful of outstanding issues which have yet to be addressed as well as a number of fixes and improvements to main quests, side quests, world activities, and more.  Unfortunately, Horizon Forbidden West VRR support is nowhere to be found, eventhough Sony recently enabled this feature on the PlayStation 5.

For the full list of fixes and changes in the latest patch for Horizon Forbidden West check out the 1.13 patch notes below:

We are currently looking into several issues reported by the community. Please note that these issues are not yet fixed in this patch, but our teams are aware of them and they’re being investigated.

You can check out the developer’s release of the Patch Notes on the game’s reddit page.