Horizon Forbidden West players have to make a tough choice late in the game. 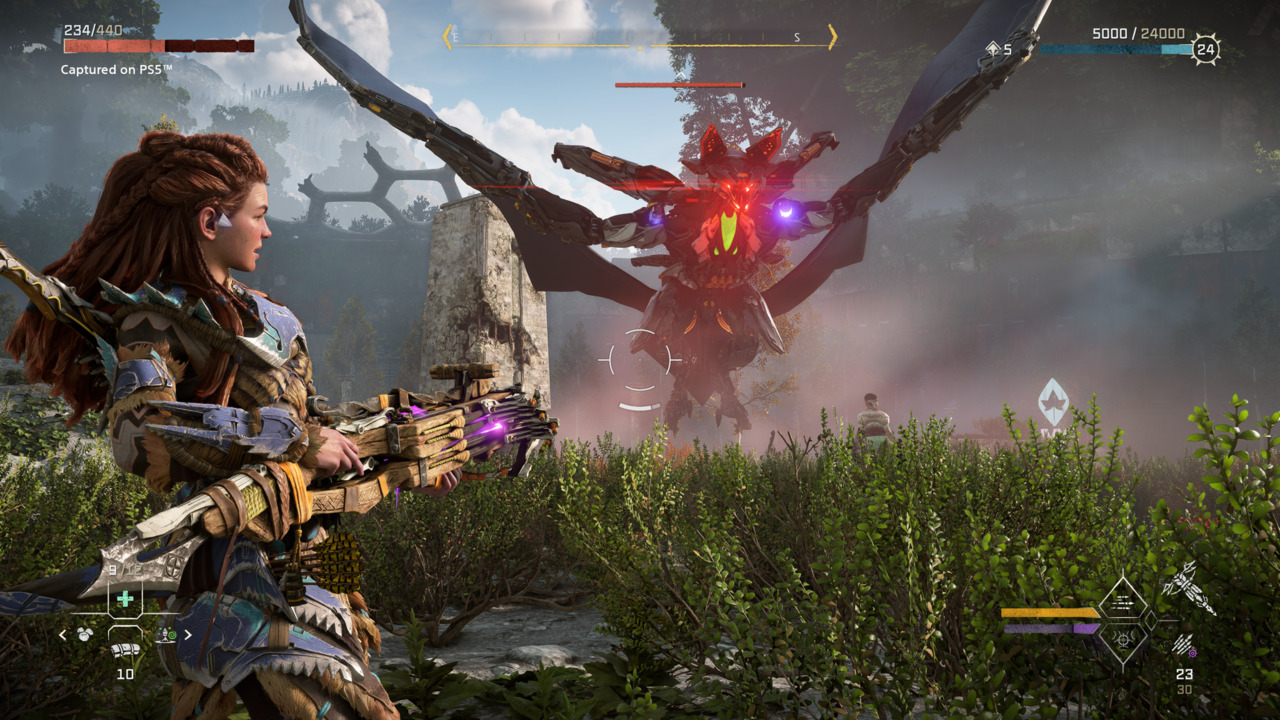 There aren’t many choices that you can make during the main story of Horizon Forbidden West, but at one point, you will be forced to either kill or spare Regalla near the end of the game. Regalla is one of the game’s primary antagonists, causing a great deal of trouble for the Tenakth tribe and by extension, Aloy. After defeating her in a multi-phase boss battle, the Tenakth will turn to you to decide what should be done with Regalla. This choice will affect the story, and there are unique rewards available if you go a certain route. Here’s what you should do with Regalla in Horzion Forbidden West.

Should You Kill or Spare Regalla in Horizon Forbidden West?

The best course of action is to kill Regalla. If you choose this option, you will be rewarded with a unique Sharpshot Bow called Regalla’s Wrath that cannot be obtained anywhere else. If you decide to spare Regalla, you won’t receive any additional rewards. Choosing “This isn’t easy” will just force you to choose one of the other two options, so you can’t weasel your way out of this one. Keep reading on to learn what happens in both outcomes 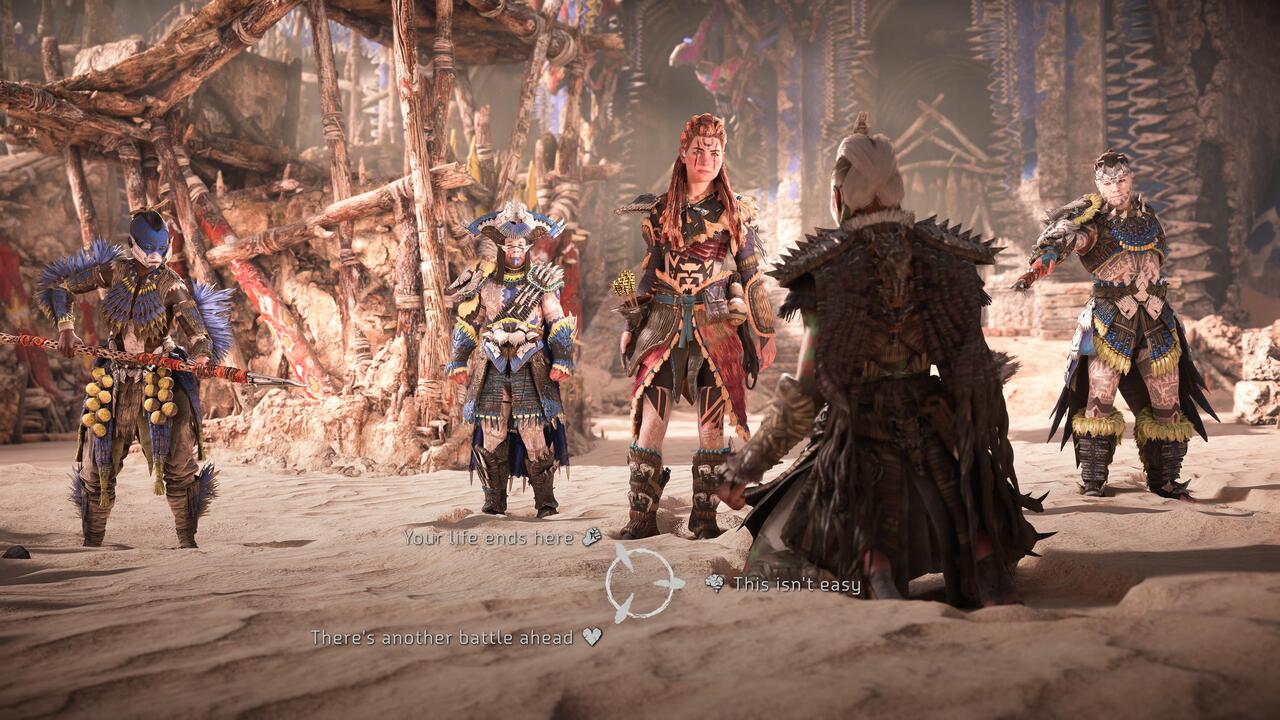 If you choose to kill Regalla by saying “Your life ends here,” Aloy will decide that she cannot let Regalla live. Kotallo will then stab her with his spear. This will prevent Regalla from appearing in the final battle in the next quest, but this doesn’t change the fight in any way. There are no downsides to killing Regalla whatsoever. You’ll also get Regalla’s Wrath, a very rare Sharpshot Bow, as a reward. Here are the exact stats for Regalla’s Wrath. It’s one of the best Sharpshot Bows in the game, and it’ll be very helpful in the coming battle.

Spare Regalla: “There’s Another Battle Ahead”

If you decide to spare Regalla by saying “There’s another battle ahead,” she will be recruited for the final battle against the Zeniths in the next mission. Even though you let her live, Regalla will end up dying during the final battle anyway, making this choice feel like a bit of a letdown. Unless you really think it’s the right thing to do to spare Regalla, there’s really no reason to pick this option.