How Long is Gears Tactics?

How long is this strategy spinoff? 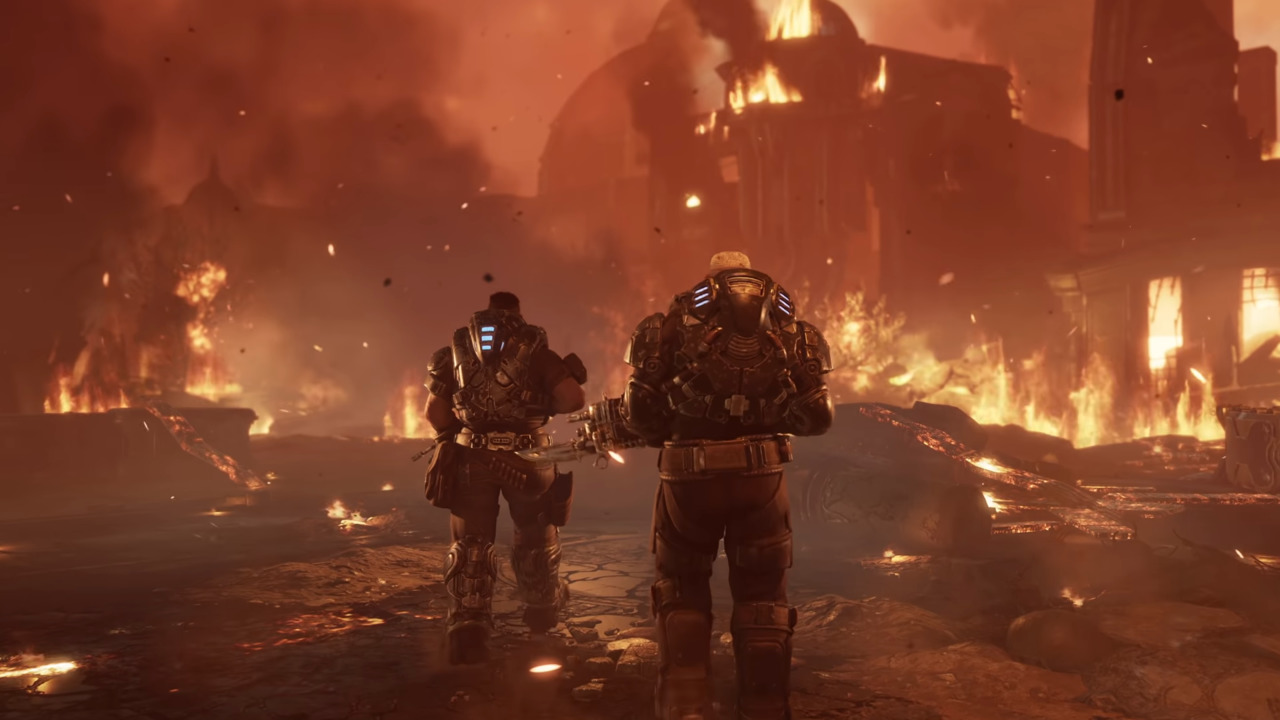 Gears Tactics might not be a traditional Gears game, but that doesn’t mean it’s not packing a lengthy campaign filled with things to do. If anything, Gears Tactics offers a much longer campaign than any mainline Gears of War game, providing several hours of new missions and gameplay. There’s even a meaty endgame component that will allow diehard fans of the game to dramatically extend their playtimes by dozens of hours. If you just want to run through the campaign and see the story, which stars Kait Diaz’s father as he leads a group of soldiers on a mission to kill a high ranking Locust leader over a decade before the events of the first game, then you’re still looking at a pretty hefty time investment compared to the other games in the series.

How Long is Gears Tactics?

The length of the Gears Tactics campaign will vary greatly depending on your chosen difficulty and playstyle. Typically, the game is around 25 hours long, but you could easily extend that to 30 hours or more by playing on a higher difficulty or taking your time. The game also features an extensive endgame that allows you to run an endless amount of mission and continually gather new equipment and gear for your soldiers, leveling them up in the process. If you really enjoy the gameplay and strategy in Gears Tactics, then you could easily dump dozens of hours into it. If you’re an achievement hunter, then you’re looking at multiple playthroughs with all sorts of modifiers and requirements to snag every achievement, and that will also cause your hours played to skyrocket. While it might not feature any multiplayer modes like mainline Gears games do, Gears Tactics still offers several hours of playtime even if you only want to see the story through to the end. If you really want to dive deep into the mechanics and spend a lot of time building the perfect squad, there’s room for that, too.