How to Avoid the Mother Dolls in Resident Evil Village: Shadows of Rose

Your flashlight will save your life One of the scariest horror sequences in Resident Evil Village: Shadows of Rose is when you are faced with Mother Dolls stalking you in the House of Benenviento. It is even scarier if they catch you since they will grab you from behind as a jump scare and kill you. These stalkers can be hard to maneuver around, and if you are having trouble avoiding the Mother Dolls in Shadows of Rose, don’t worry — we have you covered.

How to Avoid Mother Dolls in Shadows of Rose

This game seems to love dolls, considering there is even a separate puzzle involving them. The trick here is to do most of this sequence while walking backward. Walking backward will keep your flashlight on them, stopping them in their tracks. The game starts you off with avoiding one doll but eventually caps out at four. So here is how you avoid all four of them around the map. Below is an image of the map for reference. 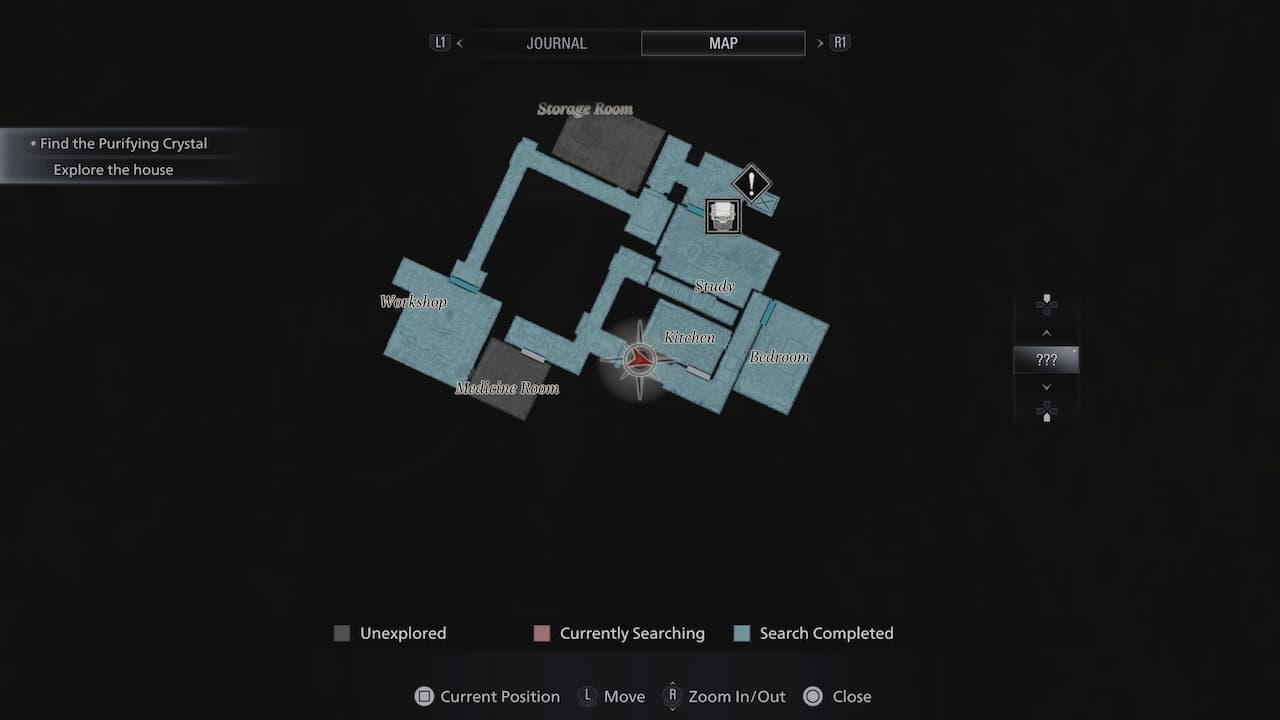 First Doll in Shadows of Rose

The first one you will come in contact with is in the study hall. This will start after you put the key into the fuse box and realize you need to grab the fuse from the bedroom. You will see the doll standing in the study room, and once you pass her into the next room, she will start to follow you. This is when you should start walking backward. Keep your flashlight on her and continue towards the bedroom, checking your map as much as possible for reference. She won’t be able to get into the bedroom until after you grab the fuse box, giving yourself some time to take a breather.

Second Doll in Shadows of Rose

Once you grab the fuse, this is when the game turns it up a notch. She will bust in the door, ready to take you out. There is a second doll in the hallway leading to the bedroom, so create space between the two. Turn facing the wall, take your flashlight off the first doll and have her gain some distance toward you. When you feel her close, turn around, stop her, and now sprint past her, and put your flashlight on the second one, quickly taking a right into the kitchen. Once you are in the kitchen, fast turn around and put flashlights on both.

Walk backward through the kitchen, keeping your flashlight on them, and into the hallway. Keep walking backward until you reach the door. Give yourself a moment before going through the door because another doll is waiting for you on the other side.

Third Doll in Shadows of Rose

Fourth Doll in Shadows of Rose

This is probably the scariest part of the DLC, but there is tons of horror scattered throughout the story. Check out what we had to say about the horror in Resident Evil Village: Shadows of Rose by reading our review here.

Attack of the Fanboy / GAME GUIDES / How to Avoid the Mother Dolls in Resident Evil Village: Shadows of Rose