How to Change Appearance and Hair in Splatoon 3

You gotta look fresh to fight! 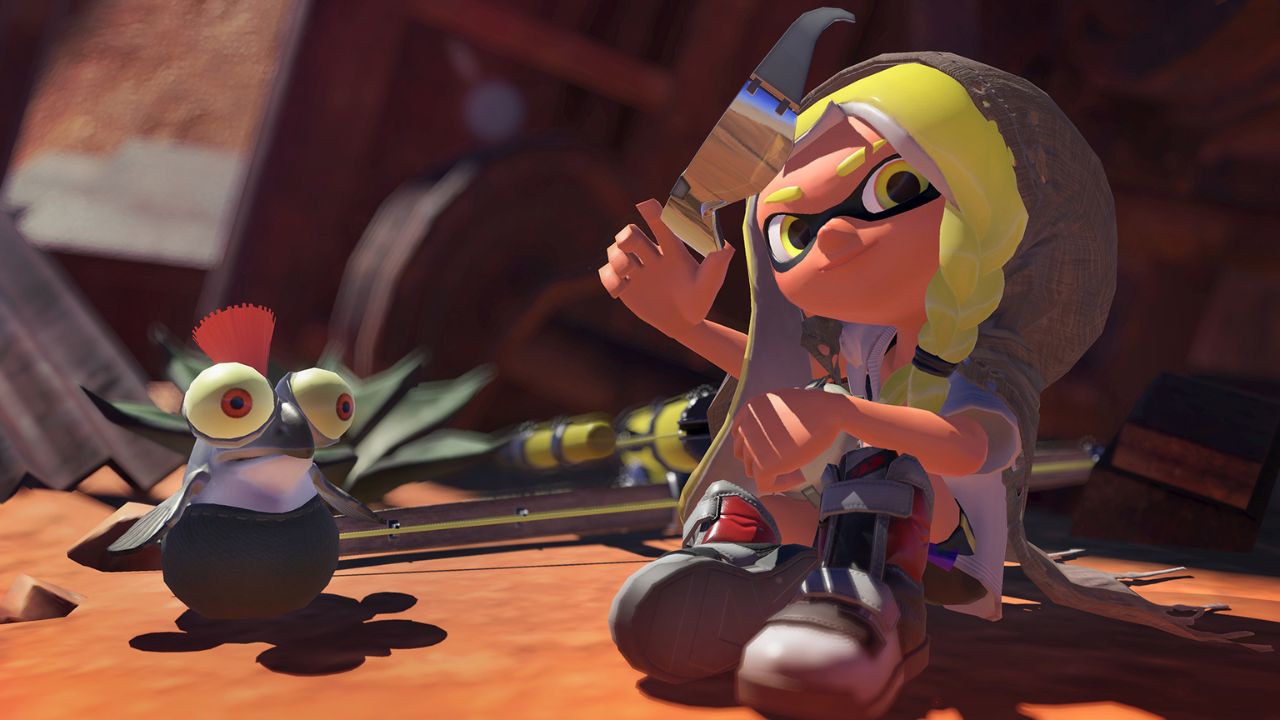 Character customization is essential for any player in Splatoon, and luckily Splatoon 3 doesn’t lack options. From the moment the tutorial is finished, players can change their characters’ style and appearance, and it’s straightforward to access. Read on to find out how you can change your style in Splatoon 3.

How to Change Your Look in Splatoon 3

Changing your appearance in Splatoon 3 is incredibly simple. Pressing + on the controller will open the menu, and from there, you need to head to Options and select Other. A small button labeled “Player Settings” can be found in the bottom right-hand corner, and upon selecting it will take players back to the character customization screen.

Players can change their skin tone, eye color, eyebrow shape, and hairstyle from this screen. The style of the character can also be altered from Inkling to Octoling. Unlike changing clothes, the character customization screen can be re-visited at any point after the first tutorial. Additionally, players can change the appearance of their Smallfry to match their new look from a selection of seven available styles.

There are sixteen available hairstyles for Inkling characters, while Octolings have the choice of eight. Splatoon 3 is also the franchise’s first game to allow players to change the appearance of their eyebrows rather than allowing them to be pre-determined by the shape of the eyes.

However, if players want to change their outfits and clothing, it’s a different process. Rather than being able to access the option from the get-go, players need to reach level 4 before they can think about changing their wardrobe. Once level 4 is reached, you’ll unlock the ability to shop for clothing and change your outfit.

Clothing can be purchased from three shops in Splatoon 3, Man-o-Wardrobe for clothing, Crush Station for shoes, and Naut Coture for headgear. Each clothing item comes with its own unique ability, which is something to consider before making a purchase.

Once you’ve bought some new gear, pressing + in the menu will open the equip menu. From here, the style is in your hands, and you can accessorize to your heart’s content. If you create a remarkably stylish or helpful outfit, you can save it as a “Freshest Fit,” and five “Freshest Fits” can be held simultaneously.