Splatoon 3 looks to offer greater freedom of customization than ever before with these new hairstyles! 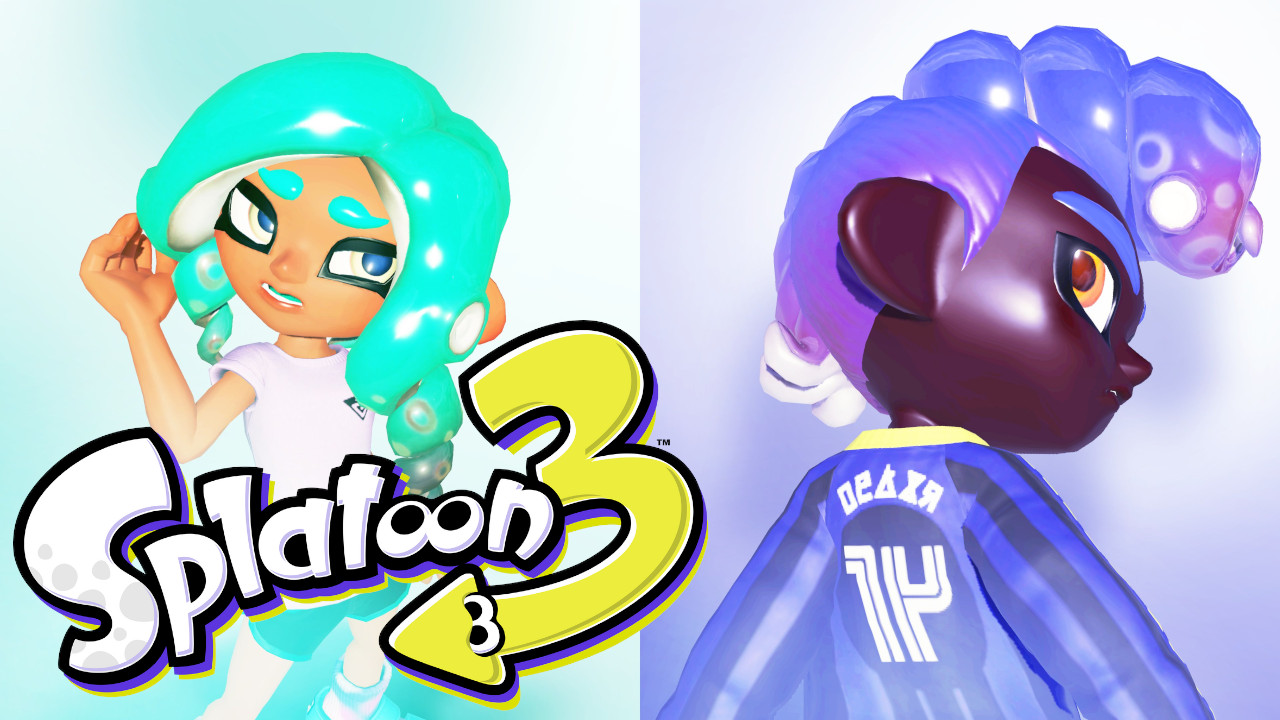 Splatoon 3 is coming in hot next month, and fans of the Nintendo franchise will be able to hit up the competitive arenas of Splatsville this time around to ink their way to dominance on the battlefield.  In typical Nintendo fashion, this series is visually distinctive, featuring insanely vibrant colors and new creatures known as Inklings, Octolings, and more.  Due to the series’ greater focus on online competition, Splatoon games have historically put a good deal of focus into allowing players to customize their appearance, and this is even more so the case with this upcoming release, so read on for our coverage on All Hairstyles Coming in Splatoon 3!

Splatoon 3 is looking to allow greater freedom than ever before to customize your appearance, removing the explicit gender option when it comes to different features of your character, and this includes all the hairstyles and legwear options available.  While the full set of options isn’t fully advertised yet by Nintendo, they did release a glimpse of the new hairstyles through their Twitter account, sporting 4 new options for Inklings as well as for Octolings, both of whom you’ll be able to play as from the beginning.  The new hairstyles appear to be variations on existing options, but with greater flair, while there still appear to be several others readily available based on glimpses in Nintendo’s posted lookbooks.

Check out these four new hairstyles for Inklings and Octolings! Well, they're tentacles to be exact, but let's not split hairs. #Splatoon3 pic.twitter.com/etm2BgVCOQ

The hairstyles that appear to be in the game include the following:

The hairstyles look especially fun and creative, especially for the Octolings given their tentacles being styled in eye-catching fashion.  With greater freedom than ever before in the series, you’ll be able to choose exactly the hairstyle you like most and create your dream Inkling or Octoling.  What’s your favorite option of those shown, and what you’d like to see?

This concludes our coverage on All Hairstyles Coming in Splatoon 3!  Be sure to check out our guides for the game when it comes out!

Splatoon 3 releases exclusively for the Nintendo Switch on September 9, 2022.

Attack of the Fanboy / Gaming / All Hairstyles Coming in Splatoon 3