How to Cheat in Wordle

Every game has its exploits and cheats, so no harm, no foul. 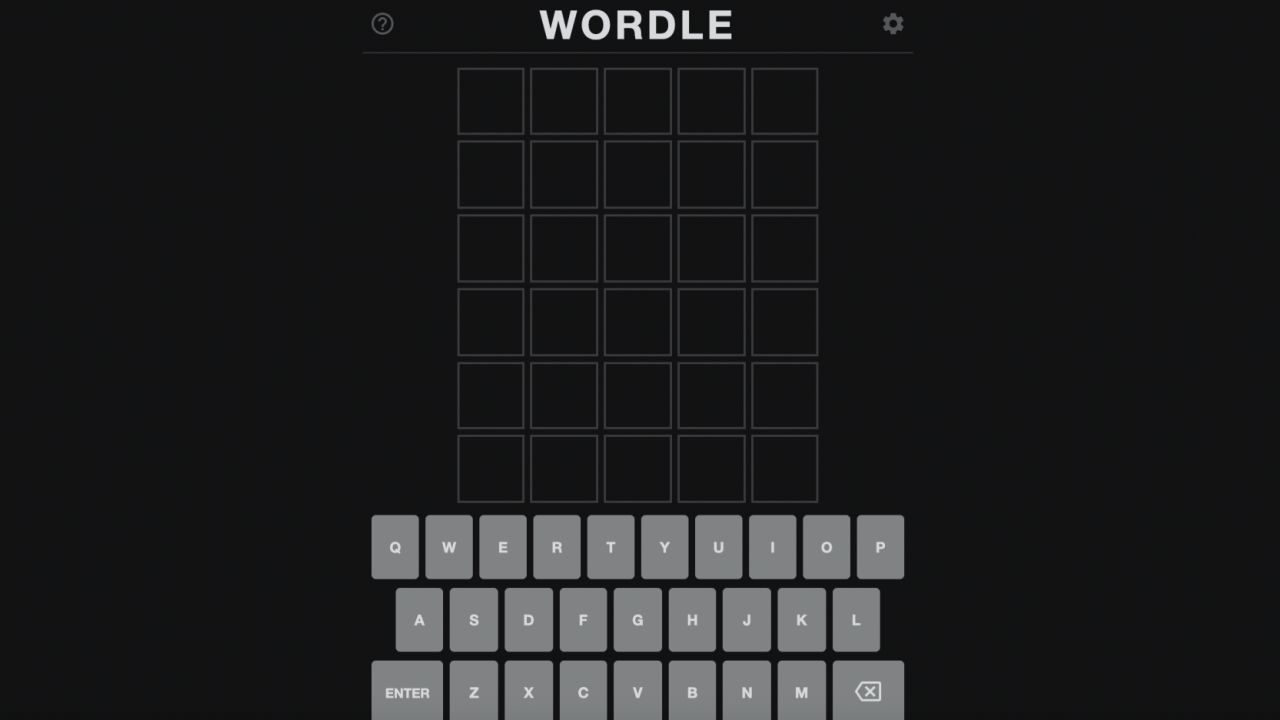 Wordle has been the craze of the internet since the new year started. A handful of people who jumped onto the bandwagon a bit late may have experienced some FOMO, either because they feel they aren’t the greatest at the game or word unscrambling isn’t their forte. While many may look down on the concept of it, there ways some ways how you can cheat in Wordle. Here are some methods to do so.

How to Cheat in Wordle

Below are some ways how you can cheat in Wordle to preserve your streak or simply because you are stumped and can’t bother to rule out words using the 26 available letters on the keyboard.

This one is perhaps one of the more ethical ways of “cheating” in the word-guessing game. Essentially, you open up the game like you normally would, but on an incognito browser or window. In doing so, the game won’t have any of your progress or data recorded. You can essentially use this as your first playthrough. 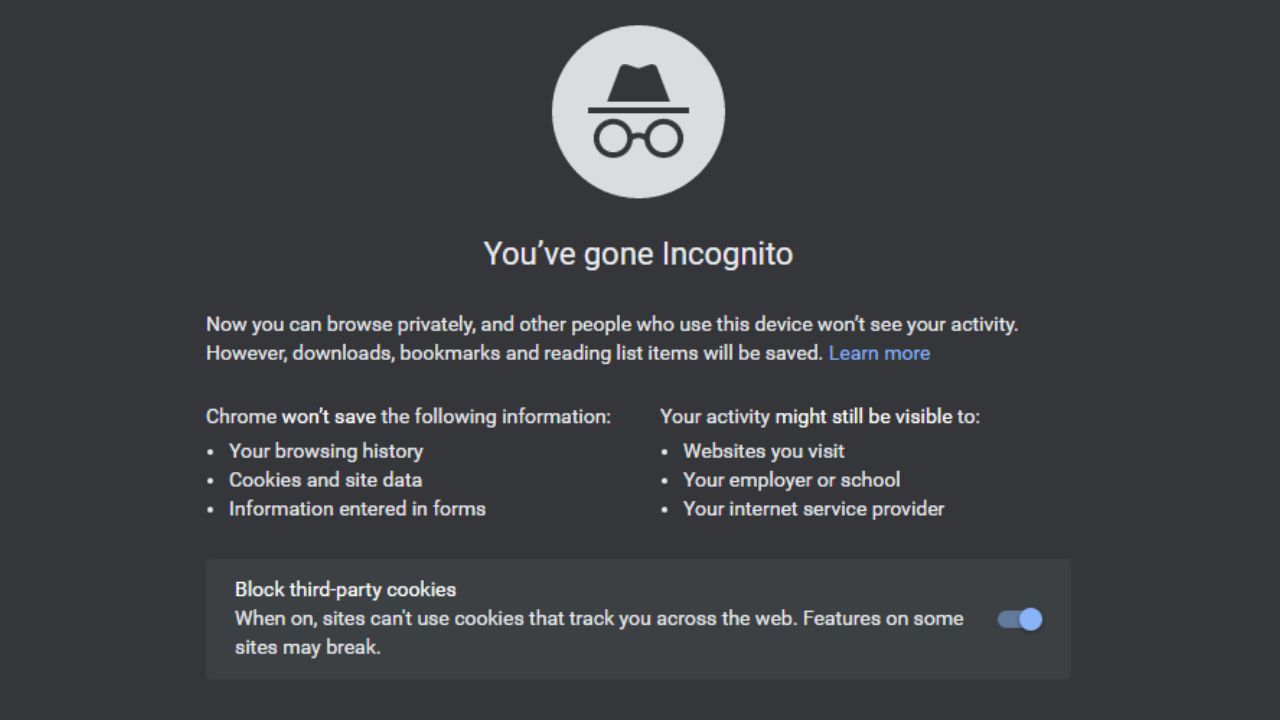 Should you actually guess the word within those six tries, you can then take the correct word and input it to your actual saved game without incognito. Alternatively, you can just throw away guesses until the game gives you the correct word.

Either way, the Incognito trick doesn’t affect your actual record and feels more like the practice round. You still put in some kind of effort to get the word, you just had more guesses to give you some kind of safety net.

This method is for people who don’t want to leave a trail in their browser history that they looked the answer up. Word unscrambling sites have been around for quite a while, helping people with games like Words with Friends and Scrabble. Most of these sites require you to enter some parameters like what letters a word contains, how many letters the word has, and which letters to exclude.

These sites then generate lists of words with your search parameters, though there may be words that Wordle will not register. This eliminates the need to randomly input letters when you’re working with a smaller group of them.

Use “optimal” words to get clues easily

People oftentimes like to use opening words that eliminate a majority of the vowels to heavily reduce the possibilities. Such popular words exist like ADIEU, AUDIO, or OUIJA. Of course, full optimization is to use words in your first three tries that use different letters than your previous attempts. You also don’t want to repeat any letters. A neat trick is to also use the words AUDIO, NYMPH, and CREST despite any clues you get. This combination of words tends to guarantee a comfortable number of letters to use for the word of the day.

This example I provided shows how useful it can be. Of course, it doesn’t guarantee to get all the letters like so.

Just look up the answer

If you want to be a one-shotter all throughout the game’s lifespan, we more than likely have the answer for every Wordle. First, we tend to provide hints, then the answer for those who want to avoid spoilers.

You can play Wordle for free via the New York Times’ website on a smart device or a PC. There are also some good alternatives to further satiate the need to play games of this genre.

Attack of the Fanboy / GAME GUIDES / How to Cheat in Wordle