How to Claim Pre-Order Rewards, Packs, and VC in NBA 2K23

If you got the Championship Edition, learn how you can claim your Go-Kart! 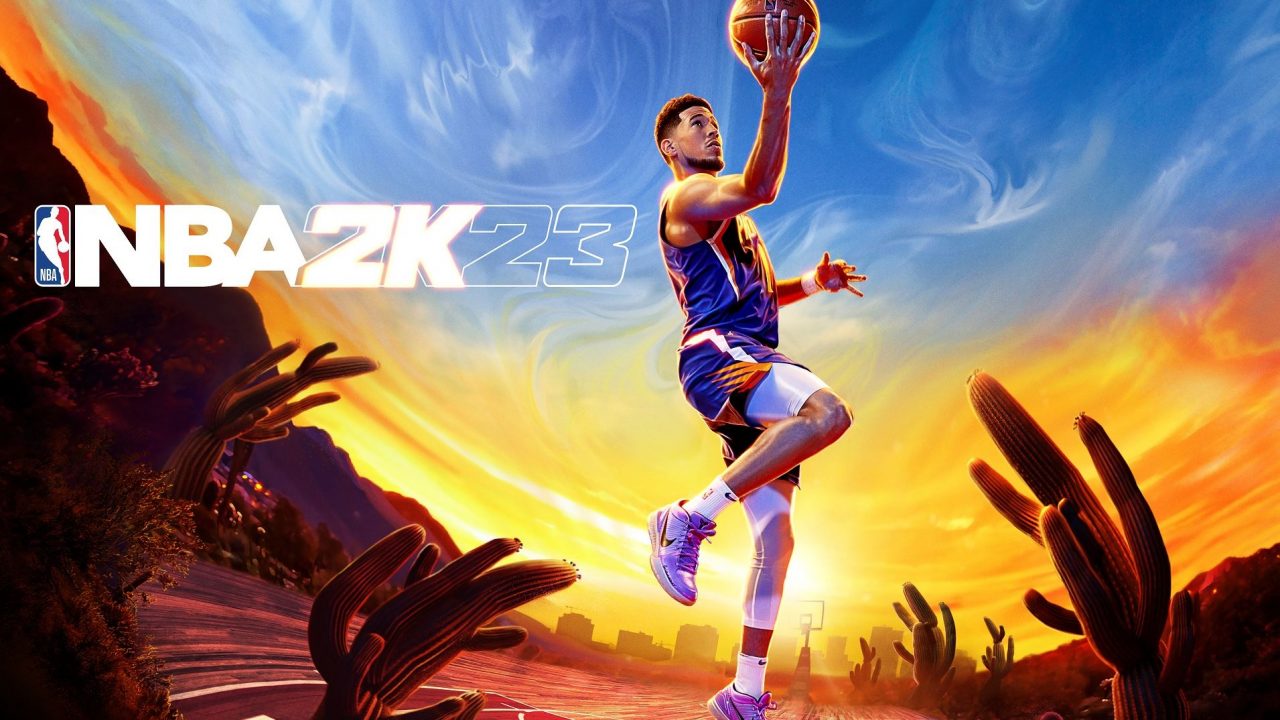 NBA 2K23 is out now and folks are excited to play this hot new entry in the basketball sim franchise. It’s a highly anticipated title for millions of players every year, and this one is no exception, with plenty of goodies, adjusted rosters, and some pretty crazy additional features for fans to sink their teeth into. But if you’ve preordered the game, you might be wondering how you can reap the benefits of investing early in the form of pre-order rewards. It’s thankfully not too difficult, but you’ll want to know where to go so you can get back to playing as quickly as possible. Read on for our guide on How to Claim Pre-Order Rewards, Packs, and VC in NBA 2K23!

How to Claim Pre-Order Rewards, Packs, and VC in NBA 2K23

There are quite a few rewards you can easily claim in NBA 2K23 for your pre-order, and you can claim them either in MyTEAM or MyCAREER mode. The rewards you can automatically after you log into the game and open either mode include Virtual Currency (VC) as well as Points, and Tokens. Beyond that, you’ll want to see what particular rewards you can get from each mode individually.

How do You Get the MyTEAM Pre-Order Rewards in NBA 2K23? Open the MyTeam mode to claim your particular rewards depending on which edition you got. If you pre-ordered the game, you’ll be able to navigate to the Pack Market and select Unopened Packs, in which you’ll find your reward: a 95 Devin Booker (the cover star for the game), and 10 packs, of which you’ll receive 1 weekly. The Michael Jordan, Digital Deluxe, and above editions will instead get 23 packs, along with some other fancy goodies including a Sapphire Devin Booker and Ruby Michael Jordan, 1 Free Agent Option Pack, 1 Diamond Jordan Shoe, and 1 Ruby Coach Card Pack. Be sure to check back weekly.

If you pre-ordered the Championship Edition and open MyTEAM in particular for the first time, you’ll also receive a 10% XP boost toward season progression, giving you an additional edge in this mode.

How do You Get the MyCAREER Pre-Order Rewards?

Much like MyTEAM, this mode allows you access to your bonuses with relative ease, so long as you open the mode, create your player, and make your way to your apartment. Select MyPLAYER, hit ‘Appearance,’ then ‘The City’ to access various cosmetic rewards based on your pre-order. This includes the Devin Booker Achievements/Standard Tees, Legend Achievements/Cover Tee, Devin Booker Nike Association Jersey, Sue Bird Jersey, Diane Taurasi Jersey, 2K23 Preorder Backpack, and 2K23 Preorder Armsleeves.

Finally, some of the most outlandish but fun rewards include the Devin Booker Skateboard, and Michael Jordan Go-Kart, the latter of which is only available for the Championship Edition pre-orders. You can access these on the ‘Equipment’ menu, found similarly to how you selected your clothing. Note that these, along with many of the more substantial rewards, won’t be available for anything lower than the Michael Jordan Edition, but you’ll still get lots just for opening up any of these modes.

This concludes our guide on How to Claim Pre-Order Rewards, Packs, and VC in NBA 2K23! Be sure to check out our guides on the game, especially if you’re having trouble connecting, and play ball!

NBA 2K23 is available as of September 9th on PS5 and Xbox Series X|S, PS4, Xbox One, Xbox One, Nintendo Switch, and PC.

Attack of the Fanboy / GAME GUIDES / How to Claim Pre-Order Rewards, Packs, and VC in NBA 2K23