How to Complete the Clearing Cobwebs Bounty in Diablo Immortal

This Diablo Immortal bounty is more complex than it seems. 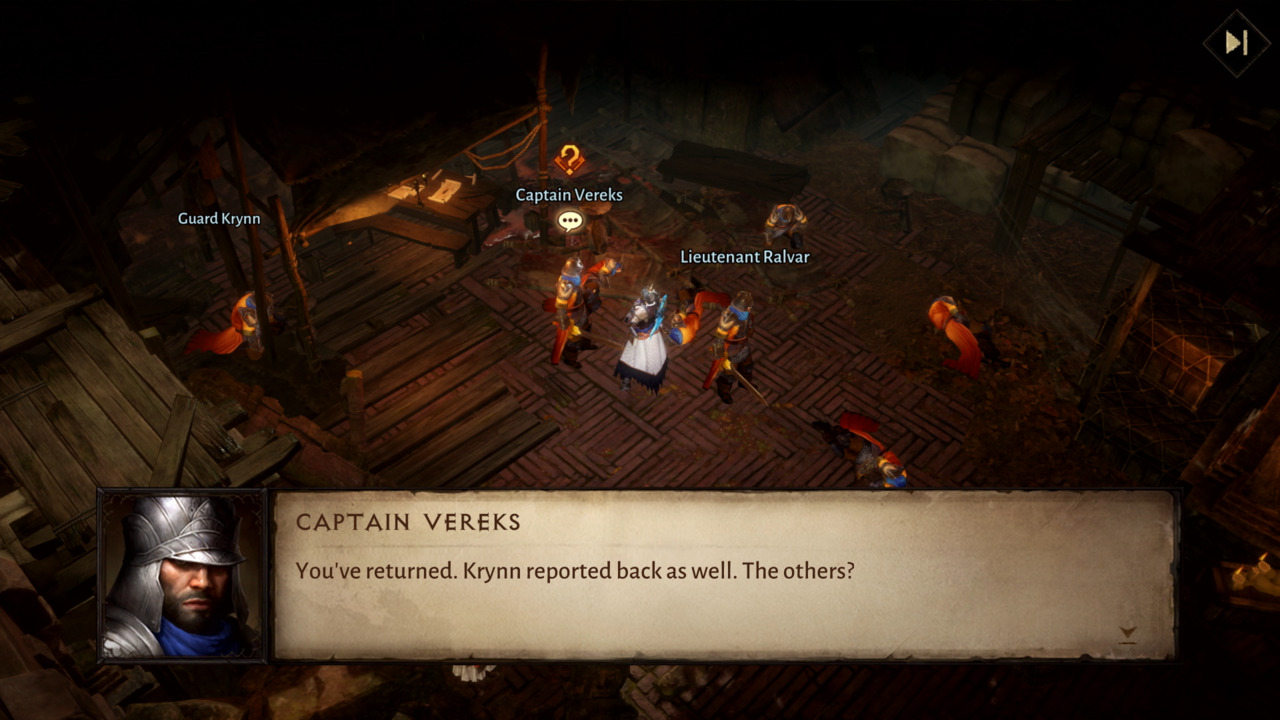 Bounties are an easy way to earn XP and Gold in Diablo Immortal, but the Clearing Cobwebs bounty has proven to be quite frustrating for some players in the days following launch. Bounties are easy quests tasking players with defeating a certain number of random enemies or accomplishing simple objectives, and Clearing Cobwebs is no exception, requiring players to defeat 50 spiders. However, some people can’t finish this bounty no matter what they do, preventing them from earning their well-deserved rewards. Here’s how to complete the Clearing Cobwebs bounty in Diablo Immortal.

How to Complete the Clearing Cobwebs Bounty in Diablo Immortal

As mentioned above, the Clearing Cobwebs bounty requires you to kill 50 spiders. These can be found northwest of the Cemetery, but only a few spiders spawn at a time. You will only find a handful of spiders in the area each time you visit, so it’s very hard to amass 50 slain spiders for this bounty.

This is currently the only available spawn location for these spiders, so you either have to keep trying and hope you can find enough spiders or just abandon the bounty altogether. Remember, bounties are supposed to be very simple quests that involve defeating a small number of simple enemies, but this spider bounty feels like too much since they don’t spawn anywhere else.

The best course of action right now is to reroll your bounties and avoid Clearing Cobwebs or wait until Blizzard makes a change to the Diablo Immortal spider spawns. Plenty of players have already complained, so it’s just a matter of time before they’re adjusted.

How to Reroll Bounties in Diablo Immortal

If you’ve had enough of the Clearing Cobwebs quest and just want to reroll your bounties, then you can do so a few times each day. Just click the refresh symbol in the top right corner of the bounty board and you will receive a fresh set of bounties to complete. You only get 3 rerolls per day. Rerolling only works before you accept a bounty though, so you will have to let Clearing Cobwebs expire if it’s already active.

Thankfully, bounties aren’t integral to the Diablo Immortal experience, so you can ignore any particularly annoying ones while you focus on grinding and perfecting your character’s build. Diablo Immortal is also best enjoyed with friends, so be sure to check out our multiplayer guide if you’ve been playing solo.

Diablo Immortal is available now on PC and mobile devices.