How to Farm Poke Balls Fast in Pokemon GO

Catch 'em all with as many Poke Balls as you need 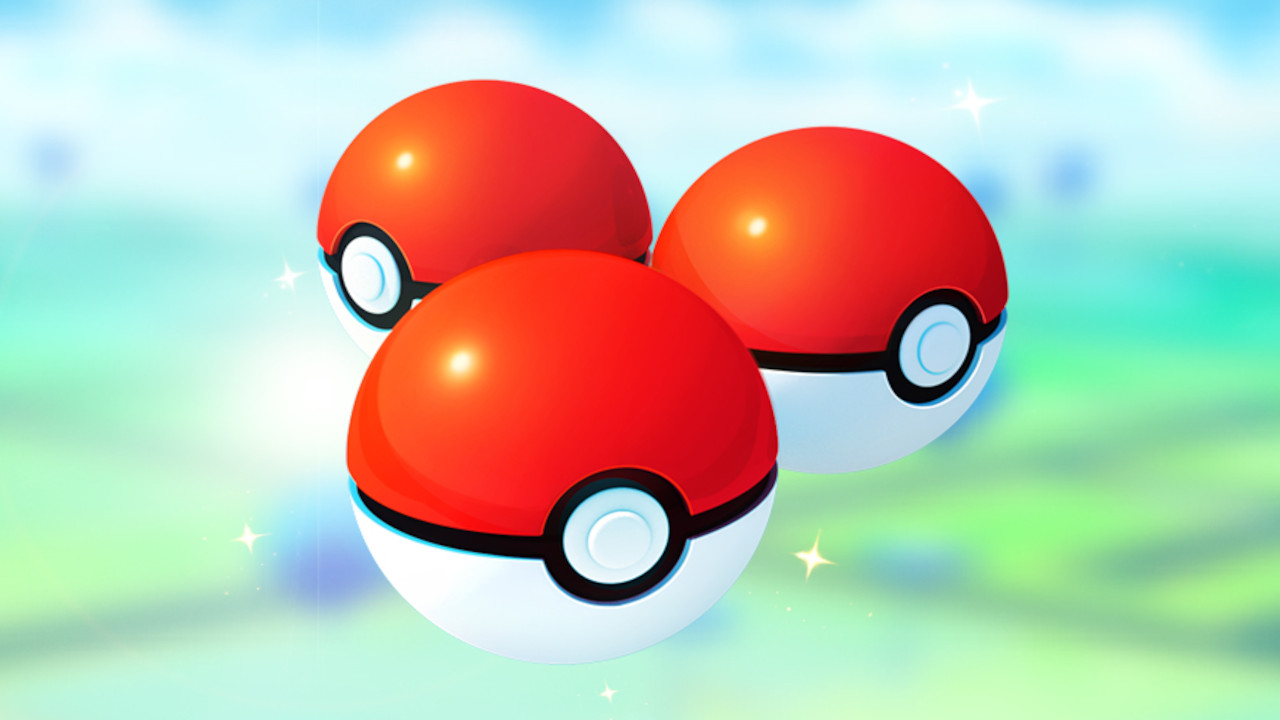 Here are some quick methods to farm Poke Balls fast in Pokemon GO:

These strategies also work for obtaining stronger versions of Poke Balls such as Great Balls and Ultra Balls. These will be much rarer than the standard Poke Balls, however, so you won’t get as many.

How to Unlock New Poke Balls

After you have unlocked the Poke Ball, you will want to keep leveling up to get better Balls to catch more difficult Pokemon. Here are the level requirements for better Poke Balls in Pokemon GO:

Plenty of Pokemon are being added to the game with each update. This means stocking up now more than ever on Poke Balls to catch ’em all. Use these methods above to stock up fast. Be sure to keep plenty in your bag as you hunt down those elusive shiny Pokemon as well.