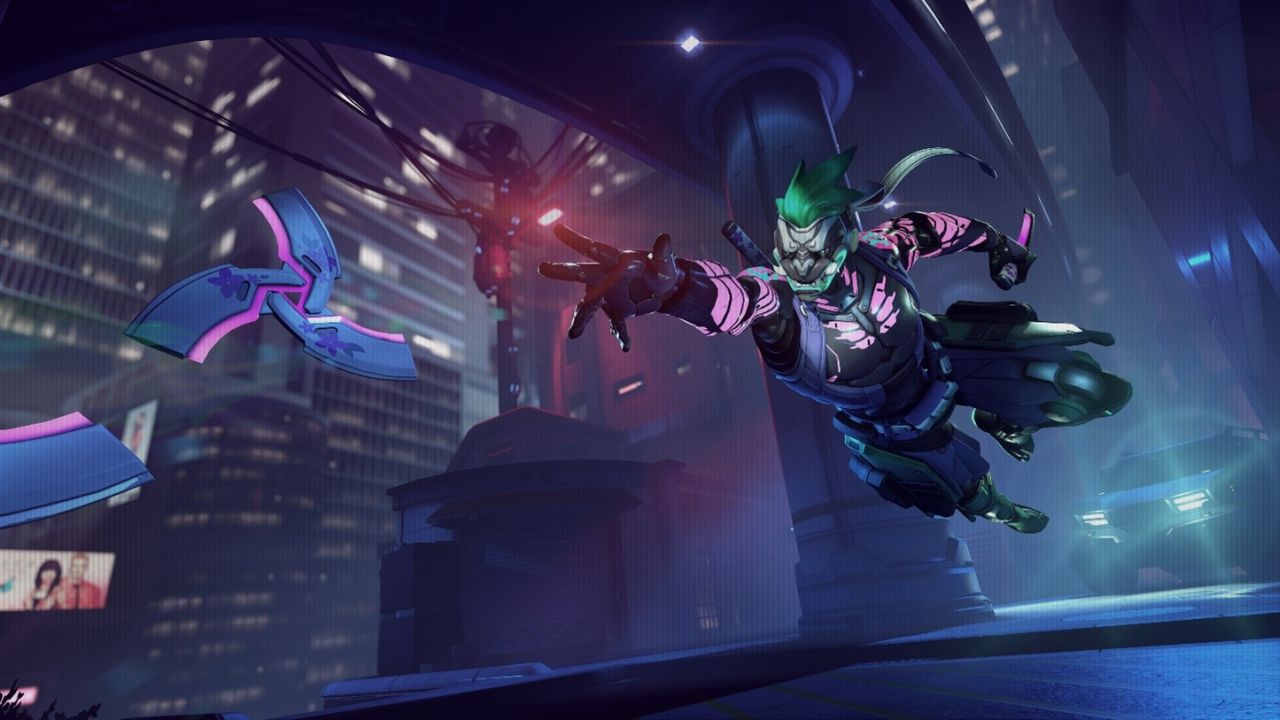 Overwatch 2 is now publicly available for everyone to play. Despite its original game being a paid game, this one is free to play, so there will be an influx of new and returning players. As for any big launch too, there will be some errors. If you’re experiencing the “unexpected server error occurred” message in Overwatch 2, here’s how you might be able to fix this problem.

As for some solutions, you’ll have to use the tried and true method of turning your game on and off again. Give Overwatch 2 a restart and see if this error message persists. The closer to 12 PM PST / 3 PM EST it is, there will be more people trying to get in.

If restarting doesn’t work, you may just want to check your internet connection to see if isn’t something on your end. Run a speed test from Ookla or Google just to get an idea of how your internet is performing.

Additionally, you can ensure that you are playing on a wired connection. Although this is unlikely going to be the reason why you’re still getting the “unexpected server error” message, it’s good to just run a simple overview of your network environment.

All you can do is just wait it out for things to stabilize on Activision-Blizzard’s end. They should update players if there are server issues that persist even after they officially go live.

Overwatch was a popular game, so the fact that it is now going free-to-play in its sequel, that influx of new and returning players will come in larger numbers. With so many people trying to log in all at once, servers will be impacted. There are too many requests that Activision-Blizzard can’t handle all at once, prompting messages like the “unexpected server error” one to come up.