Overwatch 2 Battle for Olympus: Start Date, Rewards, and Other Details 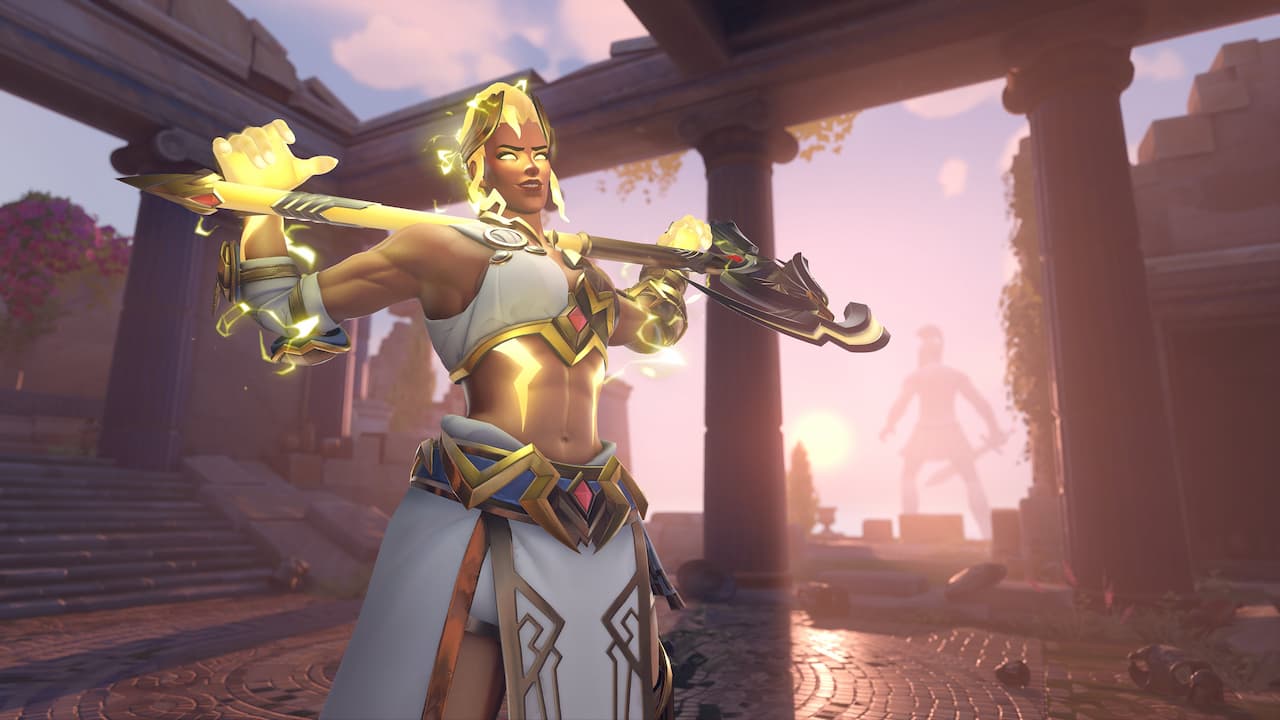 The Overwatch 2 Battle for Olympus is a limited time event that’s scheduled to come to the game later on during Season 2. As the name suggests, it has something to do with Greek mythology to begin with.

While the details of the event are completely unclear at this point in time, there are some very obvious conclusions that we can draw from the information that is available. Here’s a quick rundown of everything we know about this event in Overwatch 2.

When Does the Overwatch 2 Battle for Olympus Event Begin?

According to the information available in the official Blizzard blog post, the Overwatch 2 Battle for Olympus event is scheduled to begin on January 5, and will end on January 19. This event seems fitting because the overall theme for Season 2 happens to be Greek Mythology. The same is indicated through the skins included in the battle pass for the season.

Not only that, there are some other skins related to Greek Mythology that have been announced as well. Those skins, however, won’t be in the battle pass. Instead, they will be released in the item shop as individual bundles. If you want these skins, you will have to go ahead and purchase the bundles individually.

Similar to Junkenstien’s Revenge: Wrath of the Bride, the Battle for Olympus could very well be a PvE event. While there’s not much information about this upcoming event, Blizzard has mentioned that there’s some clue about the event hidden in the skins that will be released during Overwatch 2 Season 2.

From the looks of it, this will be some sort of Gods vs Monsters event. Its known that the upcoming Season 2 battle pass will feature the Zeus, Poseidon, and Hades skins on one hand and the Minotaur, Medusa, and Cyclops skins on the other hand. So the easiest guess would be that these two groups will go head to head against each other for the sake of Mount Olympus, the throne of all the Greek gods.

That’s all we know about this event for now. We’ll update this piece as and when we have more information about it. Apart from the Greek Mythology skins, the upcoming season will see the arrival of Ramattra. Here’s a quick rundown of all his abilities. There are some map changes that are inbound as well, so keep your eyes peeled for that.

Attack of the Fanboy / GAME GUIDES / Overwatch 2 Battle for Olympus: Start Date, Rewards, and Other Details