How to Get the Greek Mythology Skins in Overwatch 2 Season 2?

You must swear on the River Styx! 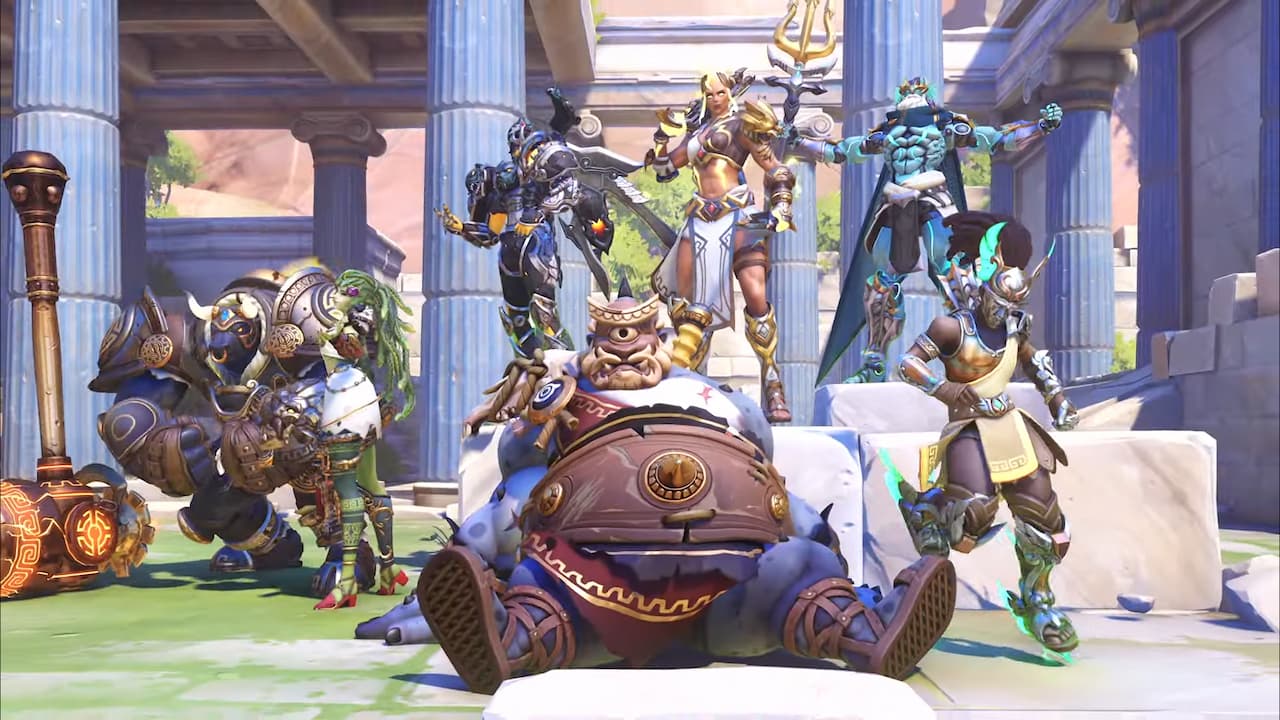 A brand new set of Greek Mythology skins are all set to arrive in the upcoming season of Overwatch 2. With Season 2 of the game scheduled to drop in the next couple of days, the entire community is excited to see what the new season has in store for them.

Skins happen to be one of the unique selling points that Overwatch 2 has to offer. Unlike several other tactical shooters, each hero has a plethora of unique skins in the game. While you will be able to earn some skins through the battle pass, the others need to be purchased.

Out of all the skins mentioned above, the Junker Queen skin, the Ramattra skin and the Parah skin will be available in the Overwatch 2 battle pass. The rest of the skins will make an appearance in the in-game store. However, their exact date of launch is still unknown.

However, there’s a high chance that the Greek Mythology skins will be in the item shop the moment Overwatch 2 Season 2 goes live. Their price is unclear as of now. We’ll update this piece as and when we have more information about these skin bundles.

Ramattra will also be going live with Overwatch 2 Season 2. Here are a list of potential counters for this brand new tank hero. Moreover, if you’re using Ramattra, here are some crosshairs that you can try out while experimenting with the hero in the game.

Attack of the Fanboy / GAME GUIDES / How to Get the Greek Mythology Skins in Overwatch 2 Season 2?