So you think you're the strongest? Well, think again! 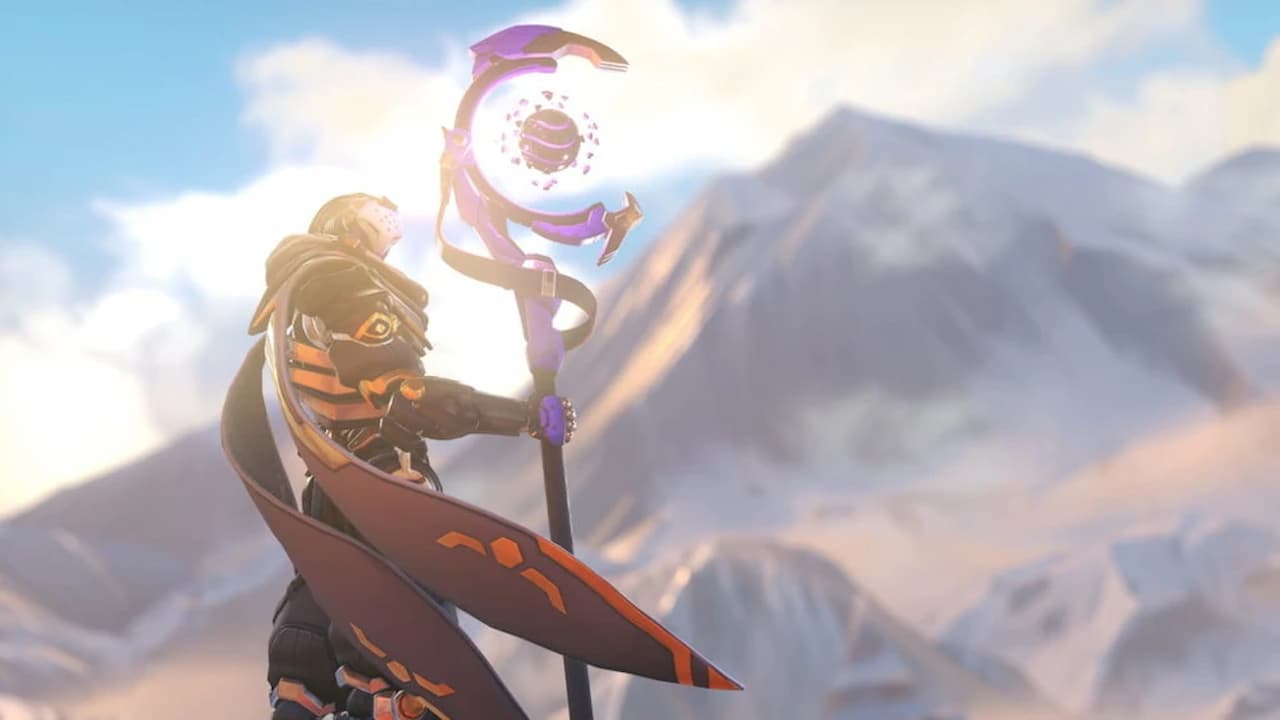 Although he’s yet to arrive in Overwatch 2, the community is already trying to figure out the appropriate Ramattra counters in the game. Ramattra is scheduled to go live with Overwatch season 2.

Based upon the information that we already have, it’s not difficult to predict the counters for this tank hero. However, all the information listed below is purely speculation. We’ll have to test it out once the hero is live to safely talk about the best counters for him.

Until then, here are a some heroes that we feel, will be able to counter him effectively.

Which Heroes Can Be Good Ramattra Counters in Overwatch 2?

The heroes that come to our mind when talking about Ramattra counters in Overwatch 2 are Symmetra, followed by Kiriko and Bastion.

For now, these heroes looks like the best Ramattra counters in Overwatch 2. However, reading about it is one thing, but playing it and experiencing the same in the field is something else. We’ll have to try them out once the hero goes live before we can safely state that these indeed are the best counters for Ramattra in Overwatch 2.

A new story mode for Overwatch 2 is also in the works, and we’re excited about it! And here’s a quick list of some of the best DPS heroes in Overwatch 2.