Surely they won't be spamming "I need healing!" Overwatch 2 sports so many Heroes, all categorized into one of three classes. Perhaps the most popular one would be the Damage class. People like to play shooter games because they want to deal massive damage and rack up all those eliminations. There’s a reason why queue times are highest when you go DPS. Nearly half of the current roster consists of DPS Heroes, but who is the best in Overwatch 2? We’ll rank each Hero in a tier list according to the game’s meta.

With the meta shifting quite often in a game like this, there are surely going to be balance changes as time progresses. Also, some characters have higher skill ceilings, making them that much more lethal in the right hands. Without further ado, these are the best Heroes so far.

Chances are, if you see one of these characters on the enemy team, they will be the highest-priority targets. Every one of these Heroes has the potential to either clear the room, make waste of stragglers, or be such a nuisance that it withers down a team’s composition.

For example, Bastion can suppress most tanks and deal incredible damage, even without his recently discovered exploit. Reaper and Sombra are extremely good at sneaking behind enemy lines and dealing exceptional flanking damage. Also, a good Sojourn can easily provide lethal longshot damage while also having exceptional mobility. 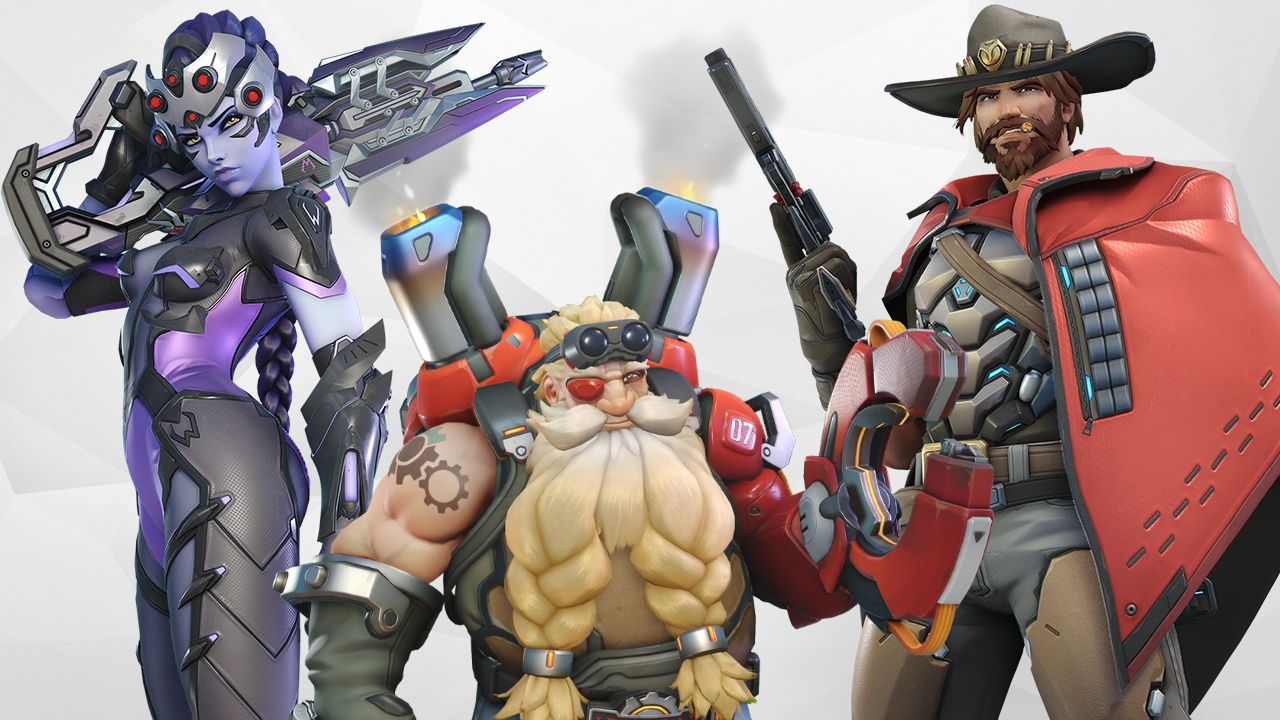 A majority of the characters in the Damage category are in A-Tier. The current meta of Overwatch 2 is quite balanced, at least in most normal matches. You really can’t go wrong with any of these characters here, since they are mostly dependent on how well they fare against the enemy team’s composition.

Additionally, many Heroes on this list are skill-dependent. Those include Ashe, Cassidy, Genji, Hanzo, Tracer, and Widowmaker. As you’ll notice, most of them are precision-based characters. They can deal lethal damage, but only if they can land their shots. As for Tracer, she feels like a slightly less powerful Sombra or Reaper.

Now for the B-Tier DPS characters, don’t completely write them off. While Pharah and Echo may be at the bottom, they still have their own strengths. They can deal their fair amount of damage and even snag an easy Play of the Game, but they are easily countered. Since they can both fly to get a height advantage, they’re countered by any Hero with hitscan weapons.

On top of that, Pharah is only a niche pick when it comes to maps with lots of places to hide or throw players off of because of her ability to stay afloat for long periods of time. Echo is only good up close to deal maximum damage with her kit. They’re both glass cannons who work in niche scenarios. They’re not too far away from being A-Tier.

It’s good to pick up a few Heroes from every class. However, it might be a bit more difficult being a Damage dealer since there are way more to choose from. Tiers can only get you so far, but they also have their strengths and weaknesses against the rest of the cast.