Grab the first of many fishing poles on your Pokemon journey. 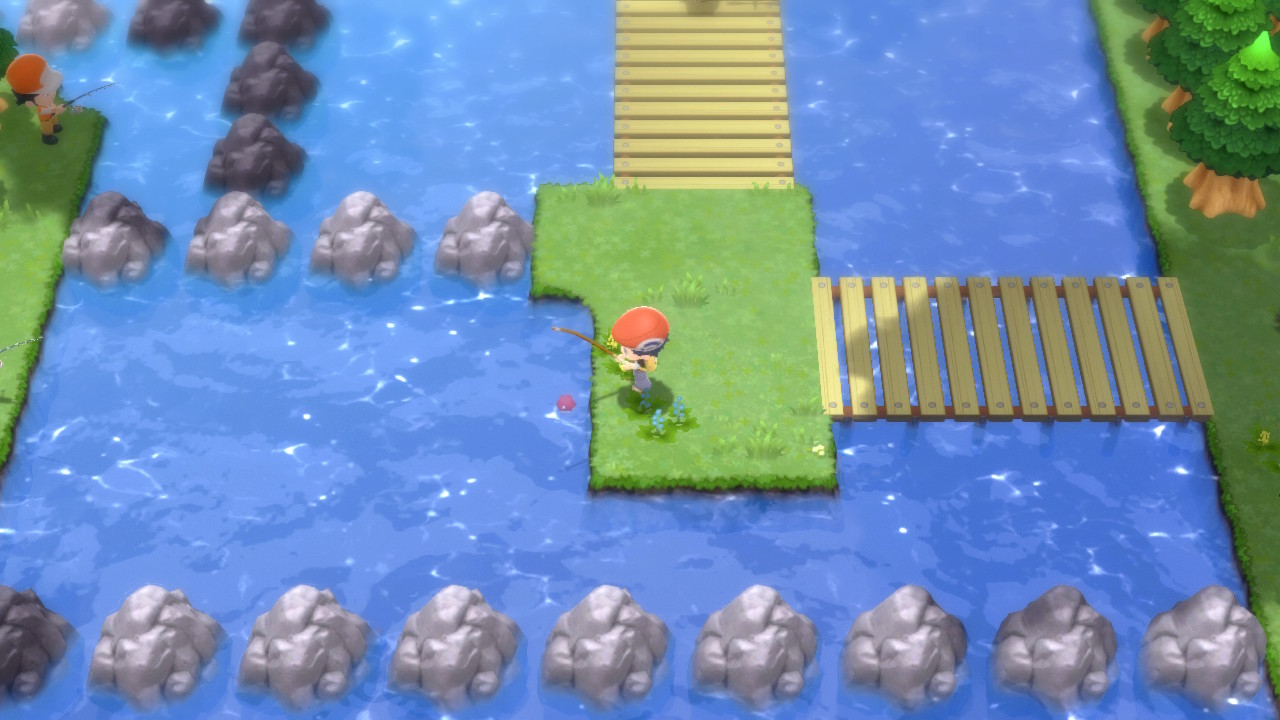 One of the most reliable methods of getting a water-type in Brilliant Diamond and Shining Pearl is getting a fishing rod and going to fish at the ponds, the lakes, or the seas. Whether it is due to picking a non-water type starter and wanting additional type coverage, or due to wanting to fill out the Pokedex. Fishing is going to help with giving players access to more pokemon variety. The first obtainable fishing rod comes by rather quickly in the player’s Pokemon journey. This guide will take players through such a process and give them all the information that they need to get started on their fishing ways.

The location of the Old Rod and how to get it.

The first fishing rod in Brilliant Diamond and Shining Pearl, an old rod can be obtained just to the west of Jubilife City, in a small building on the way to route 218. 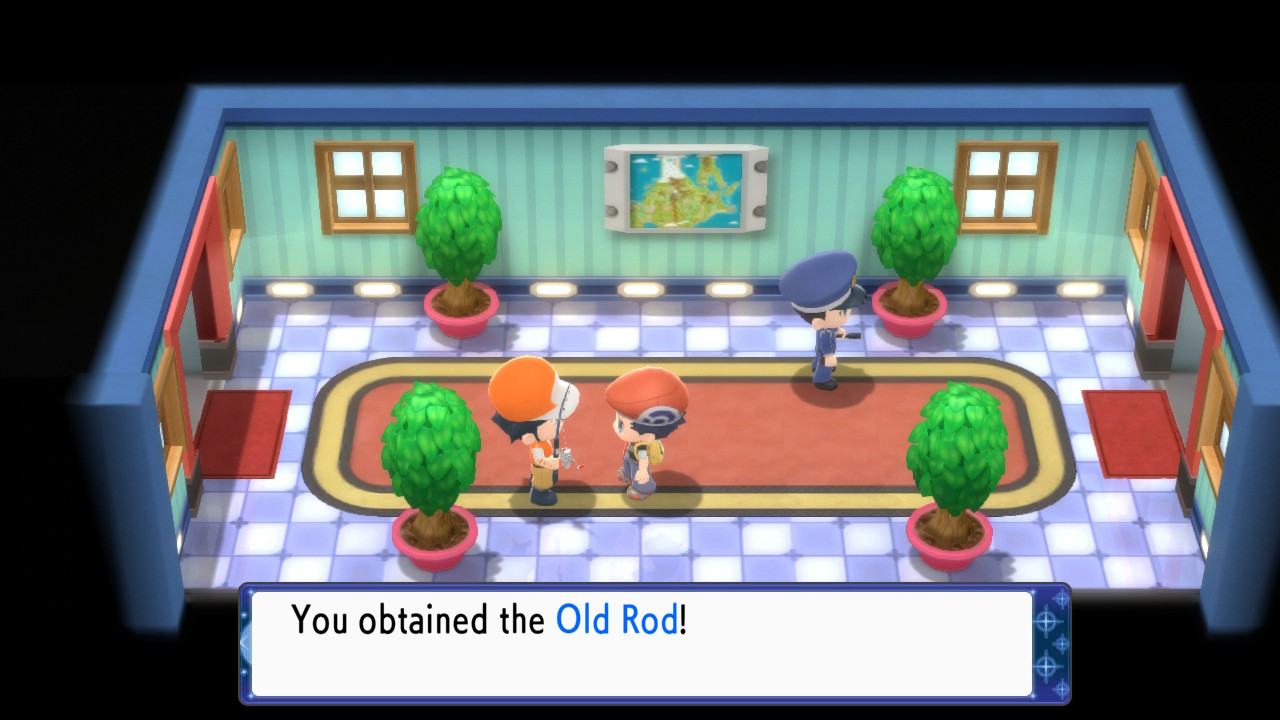 Jubilife city is the first city that players will find themselves in after having obtained their Pokedex from Professor Rowan in Sandgem Town. It is directly to the north of Sandgem Town and players will find themselves on the stone and cement pavements of the city after a short trek through some wild grass, with a few trainers looking to battle littered along the way. The old rod is immediately accessible as soon as the player has made their way into Jubilife City. Take a left on the last road intersection and head straight down. They will find themselves at a midpoint building between Jubilife city and route 218. Inside is a fisherman that will give you the old rod for answering yes to his question should you choose to initiate a conversation with him.

The old rod is the most primitive fishing rod available in Brilliant Diamond and Shining Pearl, with its quality being superseded by a good rod, then a super rod respectively. This means that it isn’t capable of fishing up a great variety of different pokemon, and can only lead to encounters with low-level pokemon. If it is exotic or rare water-type pokemon that players are looking for, such as a Feebas, then players would have much better odds of fishing one with a good rod or a super rod in hand. As it stands with an old rod, a Magikarp at lakes or Tentacool at sea would make up most of the encounters that a player can expect to see. That is not to say that they aren’t good water-type Pokemon to have, they are quite strong after they have evolved. But they are certainly a dime a dozen in terms of being easy to find.