How to Get a Valorant Beta Key

Watch participating Twitch streams for a chance to receive a Valorant beta key. 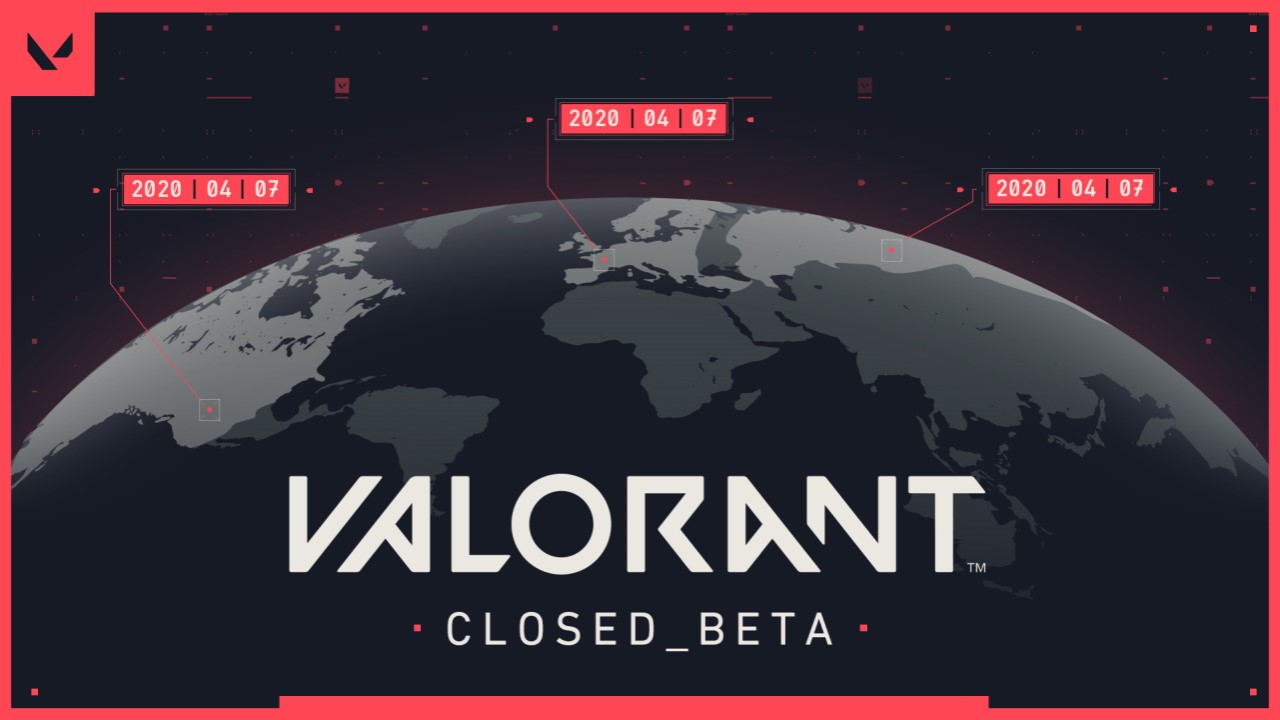 Riot’s upcoming shooter, Valorant, enters closed beta on April 7, and beta keys are being given out to eager fans that consistently tune in to watch the game on Twitch. Valorant beta invites are being handled differently than traditional betas, so you won’t have to sign up and hope to see an email in your inbox. The beta invite process is centered around live streams, meaning you’ll have to watch for a few hours for a chance at getting to play the game yourself.

How to Get a Valorant Beta Key

Valorant beta keys can be obtained by watching Twitch streams with the “Drops Enabled” tag once the closed beta begins on April 7. In order to participate, you first need to link your Twitch and Riot accounts. This will provide you with the opportunity to earn a beta invite by watching participating streams. Keys are awarded at random, so there isn’t any guarantee you’ll get access to the beta, even if you leave a stream on all day. There isn’t a list of which streams will be giving out keys, but any Valorant stream with the “Drops Enabled” tag will suffice. It likely won’t be difficult to find one once the beta goes live, as a game with this much hype surrounding it will no doubt make it to the front page of Twitch.

To recap, this is how to get Valorant closed beta key:

If you’re chosen to receive a beta invite, you should receive an email with further instructions on how to download and play the beta.

When is the Closed Beta?

The Valorant closed beta begins on April 7 at 2 p.m. CEST/5 a.m. PDT. The game is only available on PC. Invites will also only be sent out to people located in the United States, Canada, Russia, Turkey, and Europe. If you aren’t chosen for the beta, then you’ll be able to get your hands on the full game when it launches this summer.

Home / Game Guides / How to Get a Valorant Beta Key