How to Get Chocobo Armor, Barding, and Equipment in Final Fantasy XIV 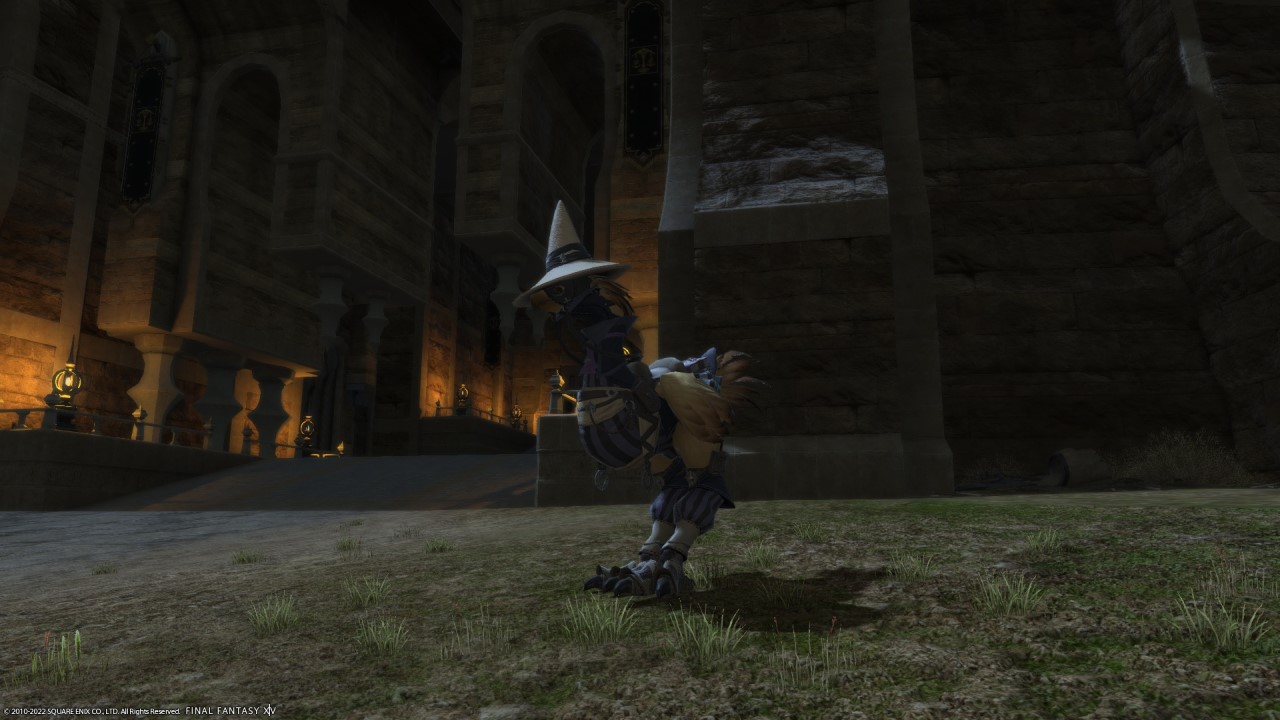 When it comes to fashion in Final Fantasy XIV the last thing you would think of is Chocobo fashion. However, getting nice Chocobo Barding for your feathery companion to wear is a big deal to most players. Unless you are using your Chocobo as a mount or having them fight beside you as a companion, you won’t really see the barding that often. But you may see someone else with a dressed-up Chocobo and want one for yourself. Let’s go over where you can get Chocobo Barding in Final Fantasy XIV.

Where to find Chocobo Barding in Final Fantasy XIV

If you don’t care what barding you get and just want some now, the MogStation will be the best place to get yourself a set of Chocobo Barding. However, if you have some extra special currencies or exchangeable items around you can pick and probably spend those on a set of Barding if you don’t care what you end up with. If you are a veteran player that is just finding out about Chocobo barding, you can probably get some sets from the Achievements that you have earned as you played Final Fantasy XIV.

If you are looking for a specific set of Chocobo Barding, your best bet is to go look it up on the Final Fantasy XIV Wiki and see exactly where you can get it from. If you just blindly check every vendor and try to farm every FATE for it you may never find it. If you need any more help with Final Fantasy XIV make sure to check out our other guides.

Attack of the Fanboy / GAME GUIDES / How to Get Chocobo Armor, Barding, and Equipment in Final Fantasy XIV