Final Fantasy XIV Grand Company Guide: Which One Should You Choose?

Well, who do you want to work for? 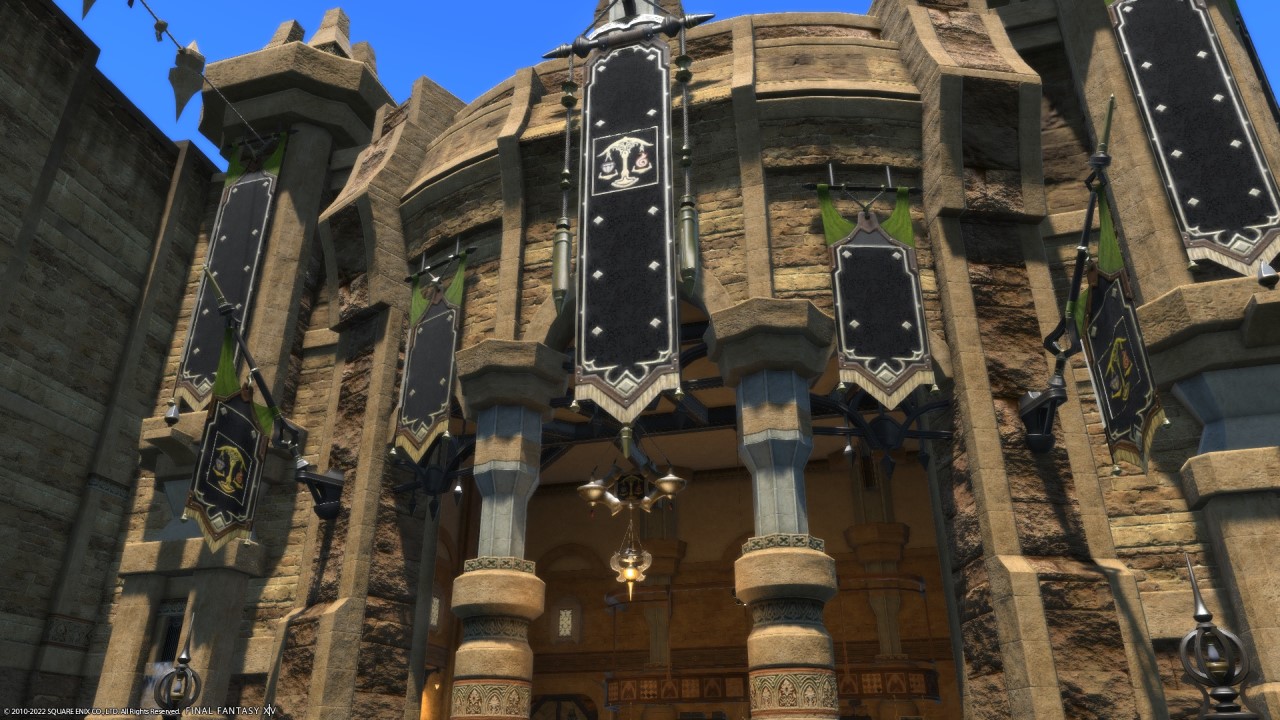 Which Grand Company Should You Choose in Final Fantasy XIV

Picking your Grand Company can seem like a big deal, and the game certainly makes it seem like it is one. However, much like picking your race the Grand Company you pick doesn’t really have much of an impact on gameplay. No matter which Grand Company you choose, you won’t be limited on anything. Even if your friends choose a different Grand Company from you, you will still be able to play with them in any game mode that you want. 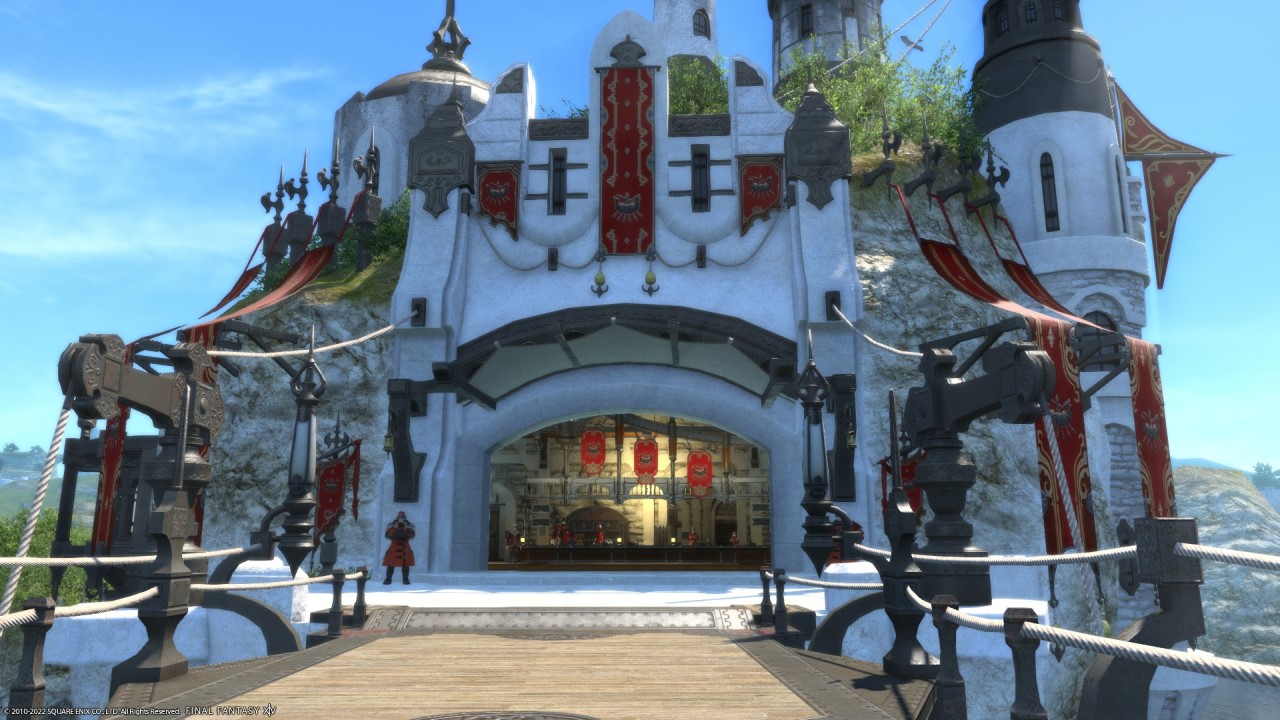 Most people will just choose the Grand Company that is in the starting town with them. However, you can pick based on fashion or lore reasons if you want. If you do pick a Grand Company and later feel like you want to join a different one you can change by reaching the rank of Second Lieutenant. It should be noted though that if you change Grand Companies you will lose access to any gear associated with your previous Grand Company and you will start at the bottom rank of your new Grand Company. 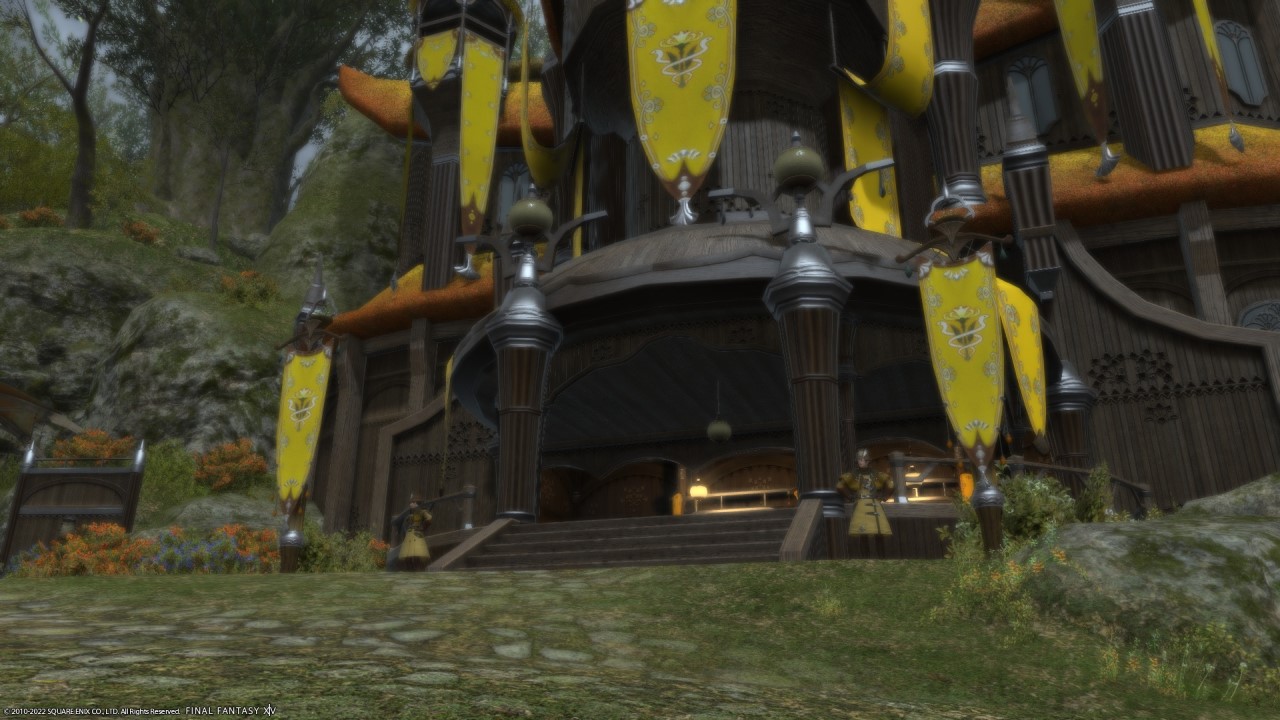 Even in the PVP game mode that pits Grand Companies against each other, your choice doesn’t matter. You will just randomly be thrown onto one of the three teams with no regard for what you picked. It would be interesting for your choice to have more of an impact on gameplay. But it is also nice that you can pick what you want and don’t need your friends to make the right choice or be unable to play with you.

If you need any more help with Final Fantasy XIV make sure to check out our other guides.

Attack of the Fanboy / GAME GUIDES / Final Fantasy XIV Grand Company Guide: Which One Should You Choose?