Here's how to unlock the Hammer and Sickle in Warzone and Cold War. 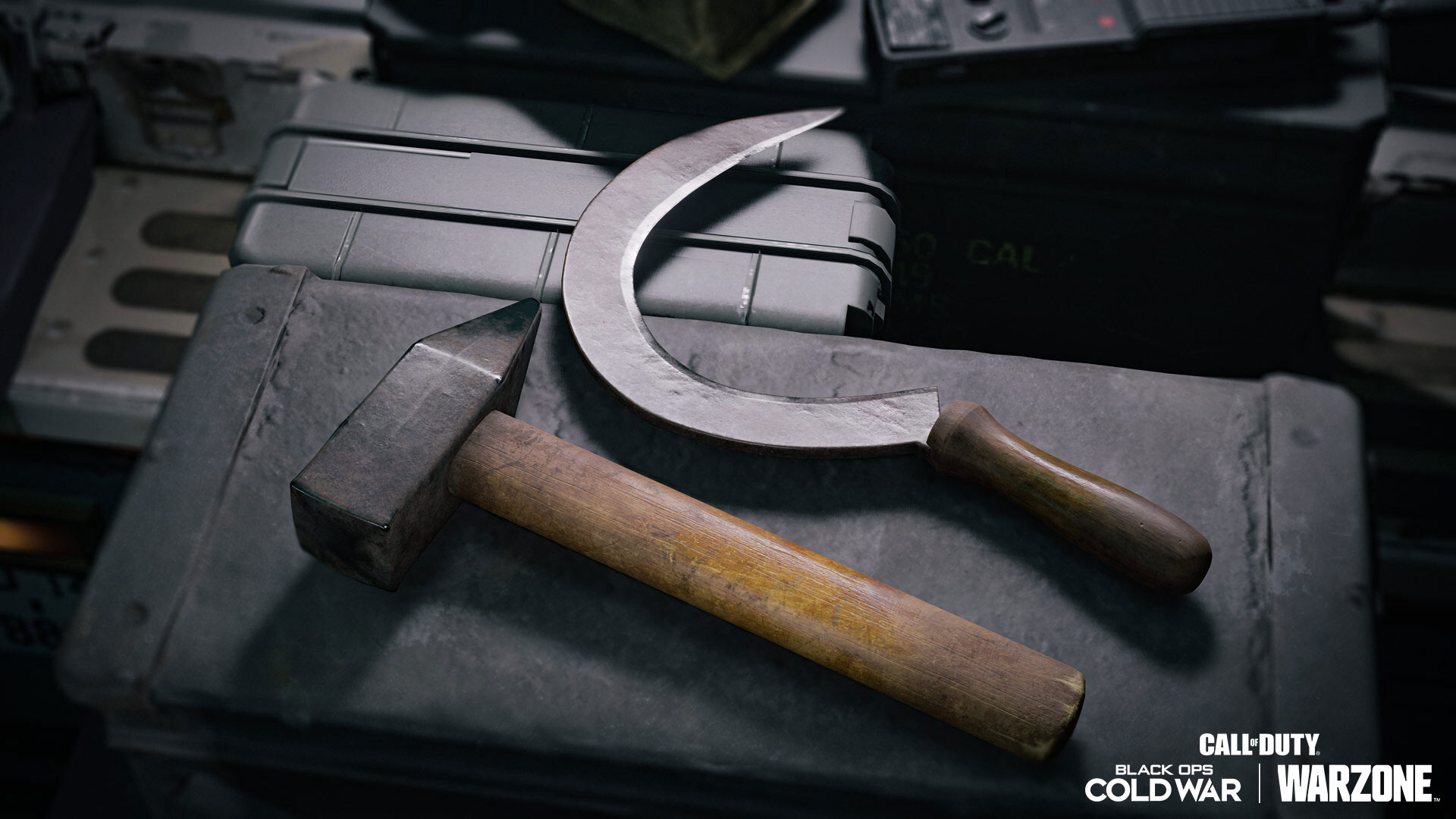 Melee weapons have their own charm and nothing is comparable to getting a sweet melee kill. If you appreciate the art of melee weapons, the dual-wielded Hammer and Sickle weapon is a must-have in your loadout. Here’s how to unlock the Hammer and Sickle in Call of Duty Warzone and Black Ops Cold War.

​There are two ways in which you can acquire the Hammer and Sickle in Warzone and Cold War. The easiest and probably the least time-consuming way is to buy it from the in-game store directly. You can purchase the “Split Personality bundle,” which will offer you a unique version of the Hammer and Sickle in Warzone and Black Ops Cold War. The bundle even contains finishing moves, Operator skins, and more in-game items. The “Split Personality bundle” is priced at $18. 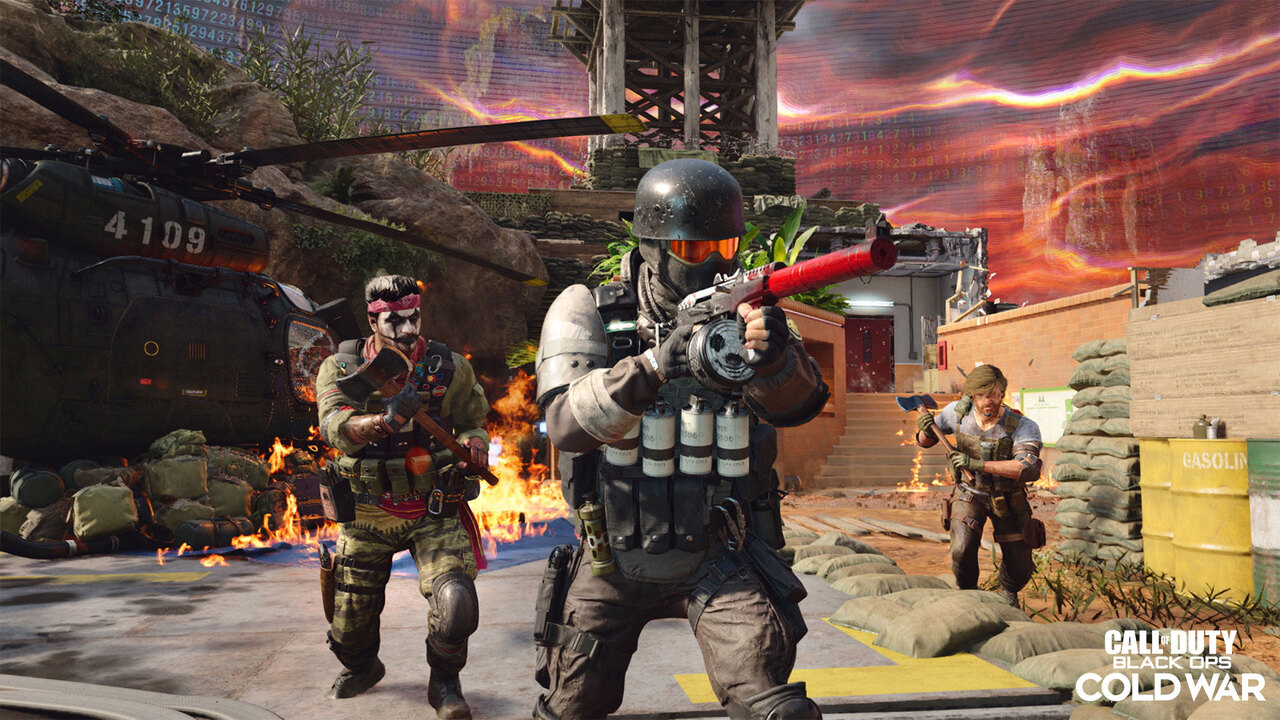 A melee-based challenge is the second way to get the Hammer and Sickle in Warzone and Cold War. For this, players will need to “get a melee kill and a Tomahawk or a throwing knife kill in the same life in 15 different completed matches.” Players will need to complete and play through the very end of each match and repeat the same for the other 14 games. This makes the challenge a bit lengthy and can be pretty frustrating for a few. The fastest way to perform or play 15 matches will be by jumping into Face-Off (6v6) multiplayer game mode. This mode will end in an instant and will allow you to play more matches in one go. 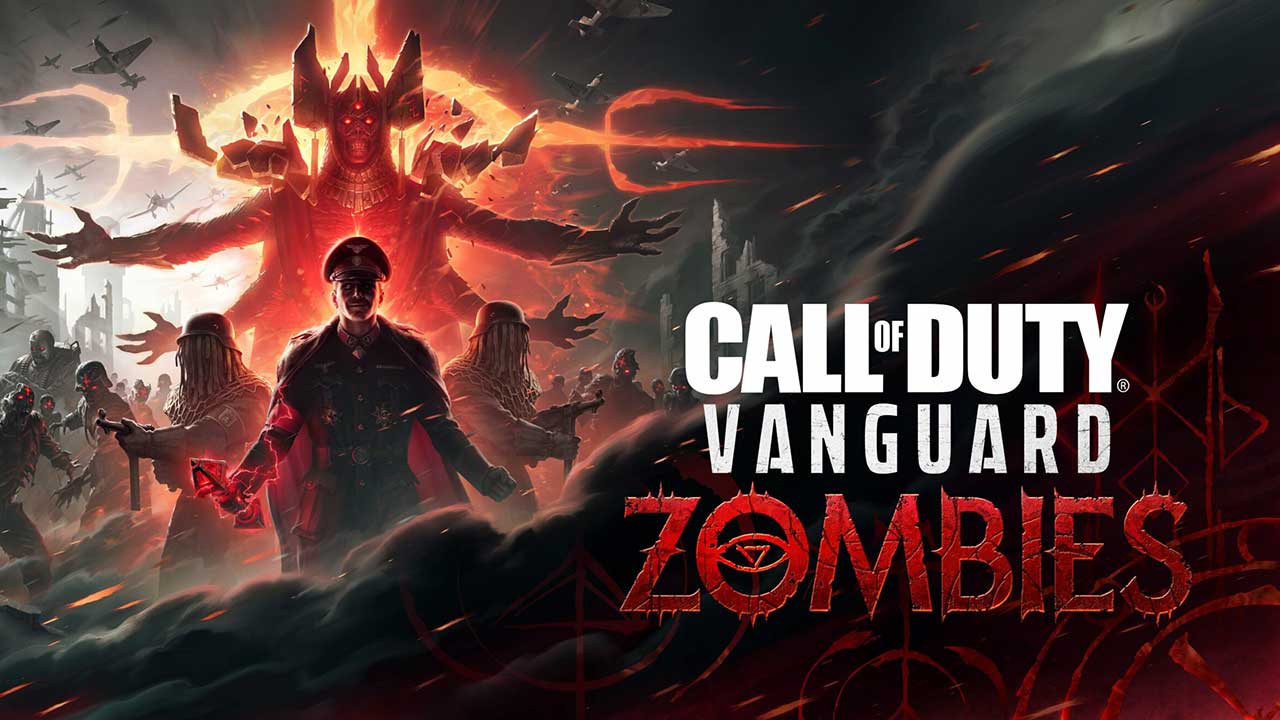