To break apart stone and gravel. 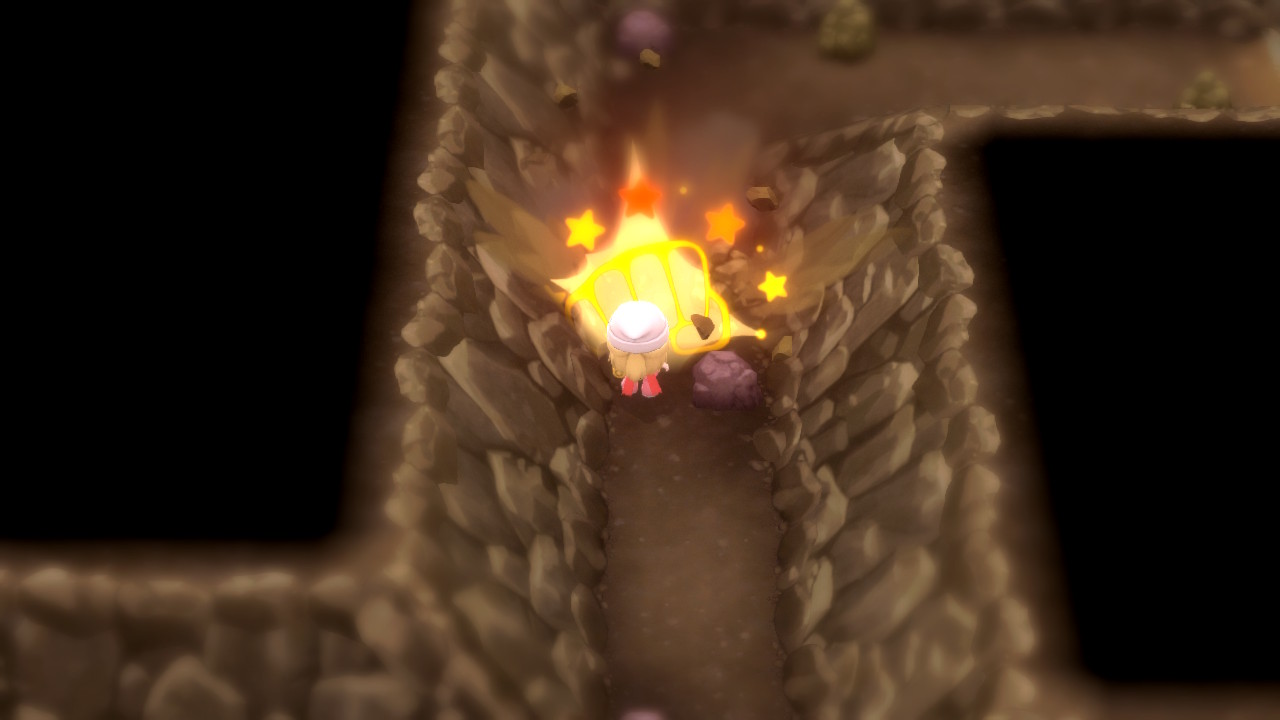 Is your progress forward impeded by hefty blocks of giant rocks? These are obstacles that could only be destroyed by the HM Rock Smash in Pokemon Brilliant Diamond and Shining Pearl. Players will find their way obstructed multiple times throughout their gameplay session in the newest Pokemon title, and rocks are the first thing that’s on that list of potential problems that needs to be cleared out of the way. As a result, players might need all the help that they can get with figuring out how to get the HM, and when they’ll be able to use it.

How to Get HM Rock Smash

HM Rock Smash is the first obtainable hidden machine in Pokemon Brilliant Diamond and Shining Pearl, it can be found in Oreburgh Gate, a cave in the middle of Jubilife City and Oreburgh City. After registering the HM onto their Poketch and defeating the Rock Type Gym Leader, players can use the HM to smash rocks that are blocking their path. 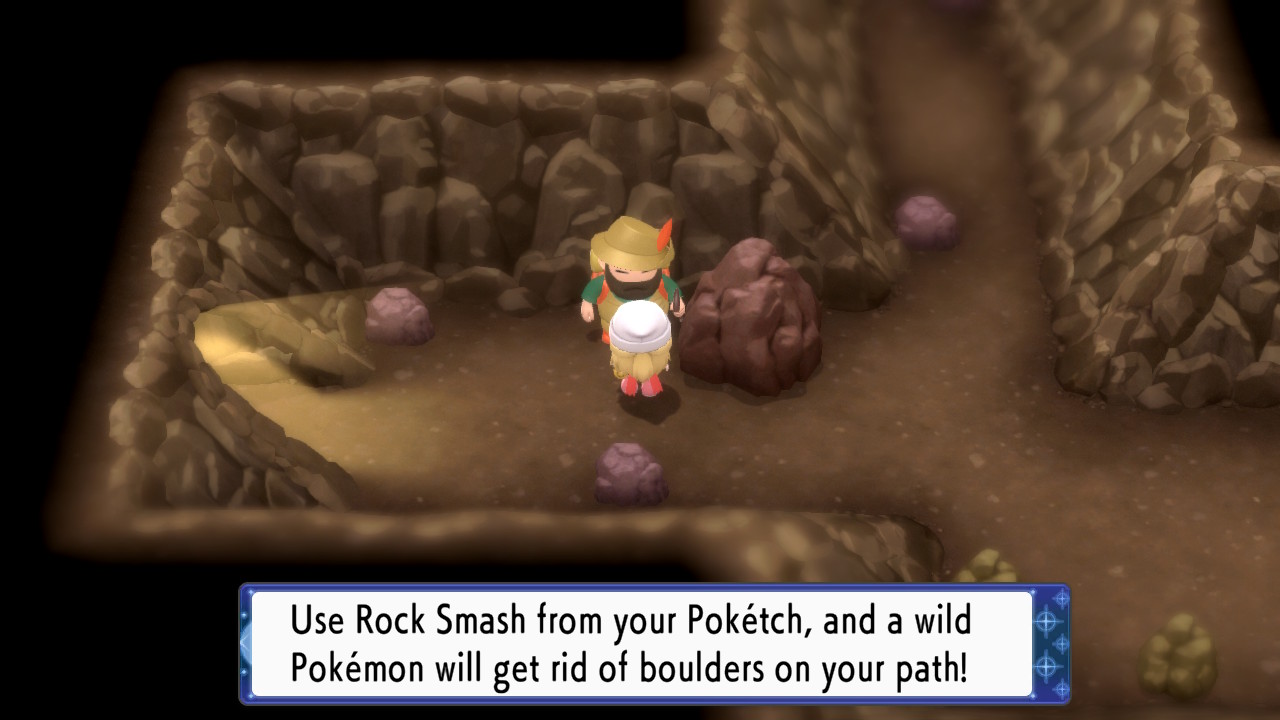 After having obtained the Poketch in Jubilife city, the player will be allowed to move on to the next step of their pokemon journey, heading over to Oreburgh city to challenge their first gym leader, Roark, a rock specialist. Players will find Oreburgh city to the east of Jubilife city, which means they’ll have to start by heading right over onto route 203. After walking through some wild grass and defeating a few trainers on their way, the player will find themselves at a cave.

That cave is Oreburgh gate. Enter and there will be a miner standing right by the entrance, talk to him and he will give the TM for Rock Smash, whilst also registering the HM version on the player’s Poketech. He also points out that the player must defeat Roark before they could use the HM. Keep heading right out of the cave and the player will be at Oreburgh City. 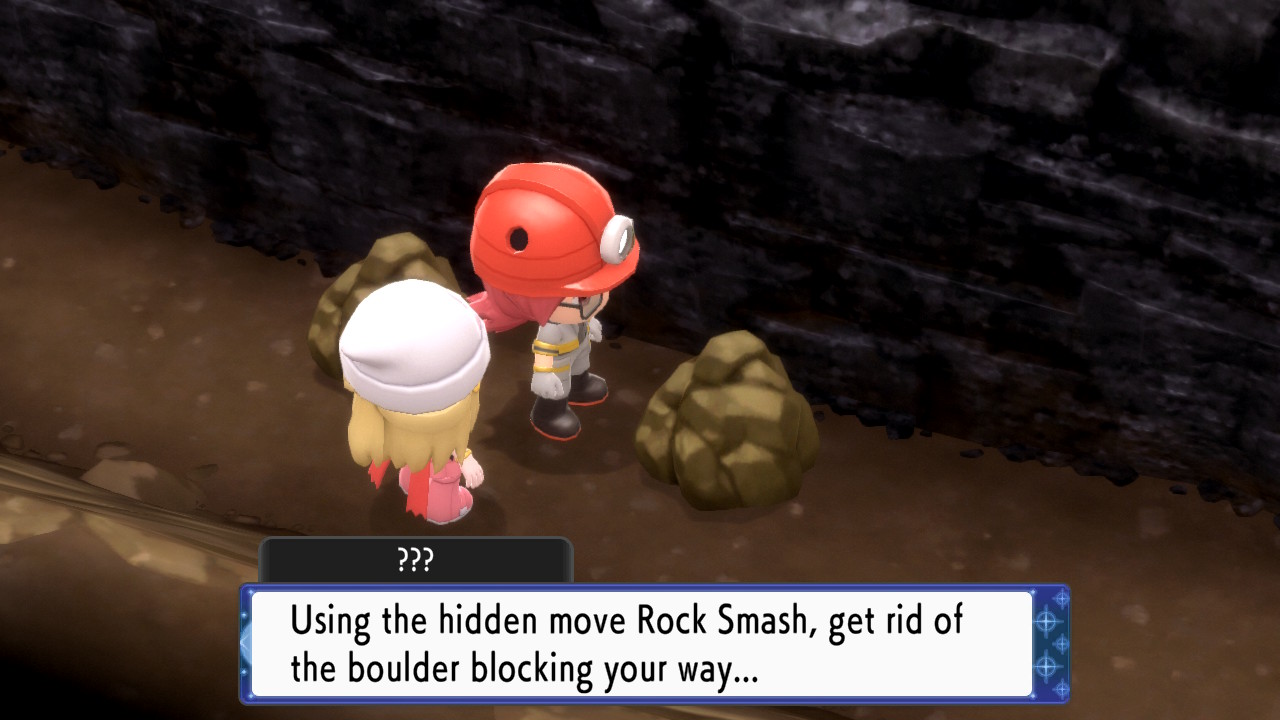 After reaching Oreburgh city, the player will find their rival standing in front of the gym, talk to him, and he will say that Roark went down into Oreburgh mine. Head to the bottom of Oreburgh city and into the mines. Find Roark and speak to him, this will make Roark return to the gym, and thus unlock his gym challenge. Defeat Roark and HM Rock Smash will now be unlocked for field usage.

Upon unlocking rock smash, players are free to continue on their journey via smashing the rocks blocking their path to the north of Jubilife city or to explore the depths of Oreburgh Gate which was similarly prohibited. This is just the first taste of using the revamped HM system in Pokemon Brilliant Diamond and Shining Pearl, and there will be more similar experiences to come.