No need to clown around to get yourself a Pokétch. 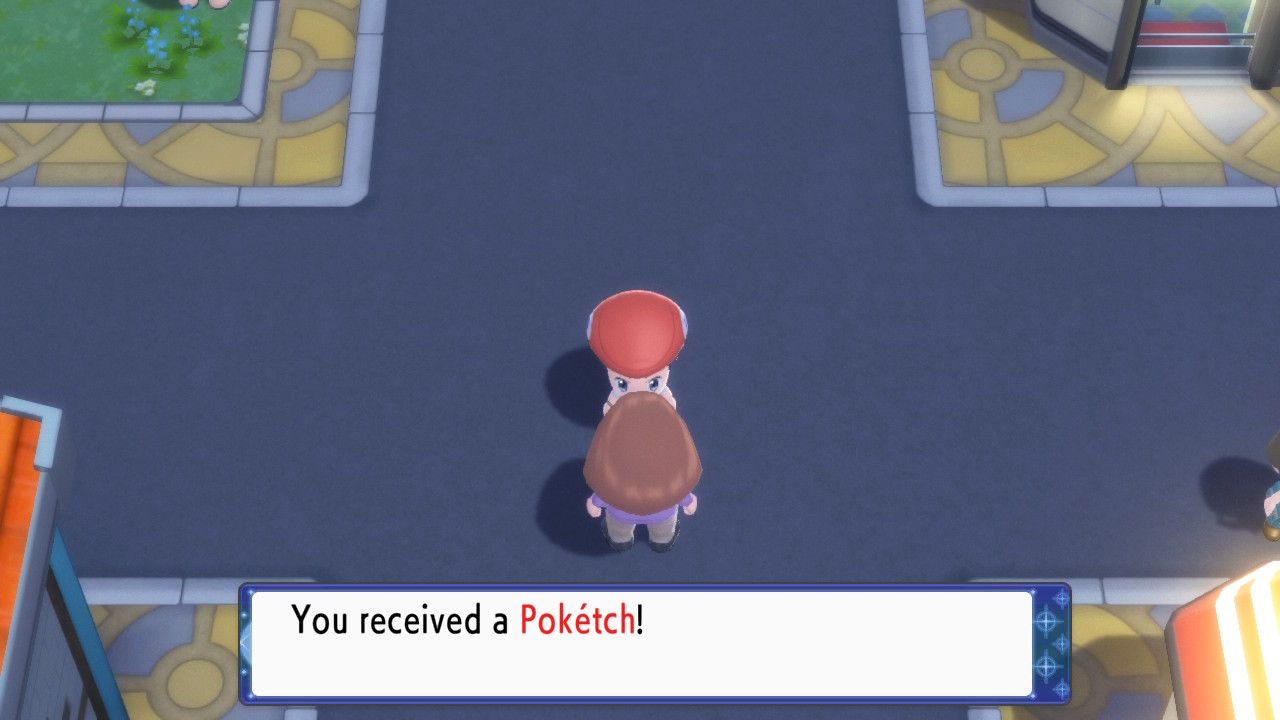 If the Pokétch man hasn’t talked to you yet, you will first need to hand the parcel you received earlier over to your rival. Your rival can be found inside the Pokémon School to the left of the city entrance.

The first Jubilife City Clown in Pokémon Brilliant Diamond and Shining Pearl is to the right of the Poké Mart, which can be reached by going North from the entrance until you see the building with the blue roof. Answer ‘Yes’ to his question, “Does a Pokémon grow by defeating others and gaining Exp. points?” After he finishes talking about Pokémon levels and evolutions, you will receive your first Pokétch Coupon. 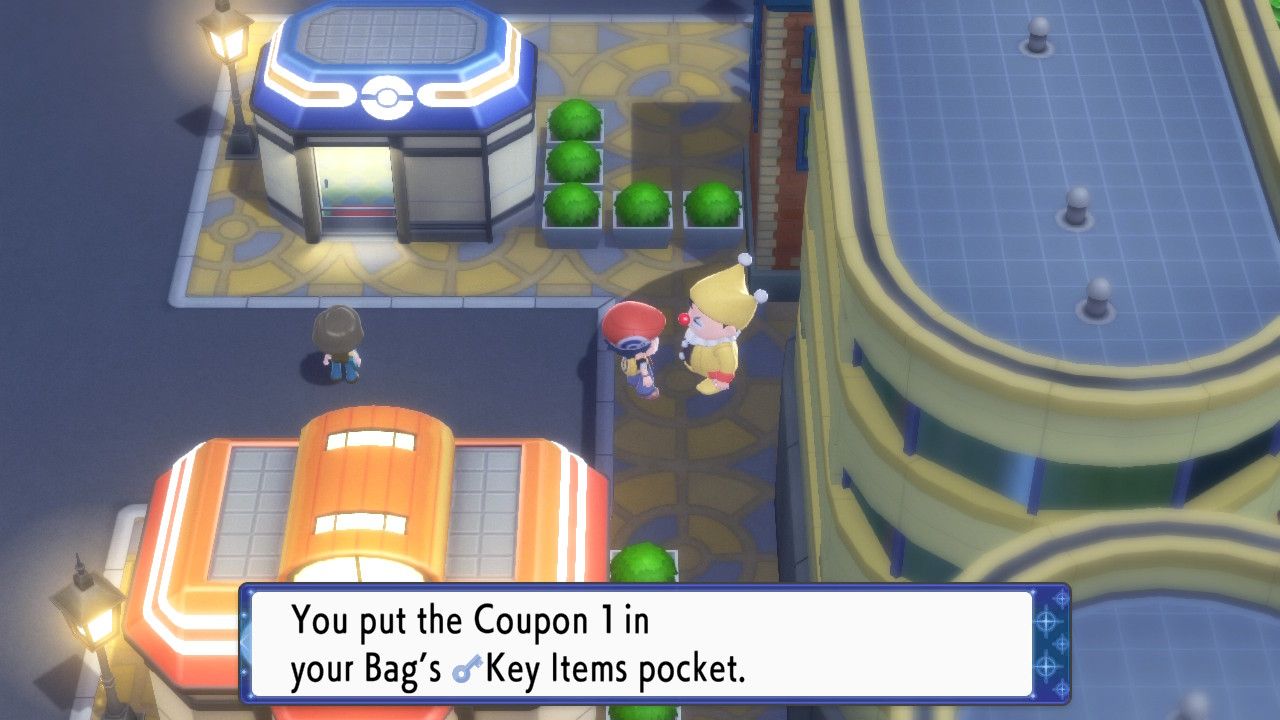 The second clown is directly in front of the door to Jubilife TV, the large building with the screen above its entrance, North-West of the Poké Mart. Like before, answer ‘Yes’ to his question, “Can a Pokémon hold an item?” After his ramblings about a mechanic we’re sure you know about already, he will hand over Pokétch Coupon 3. Although this is technically the third coupon, it’s much easier to visit this clown before the second. 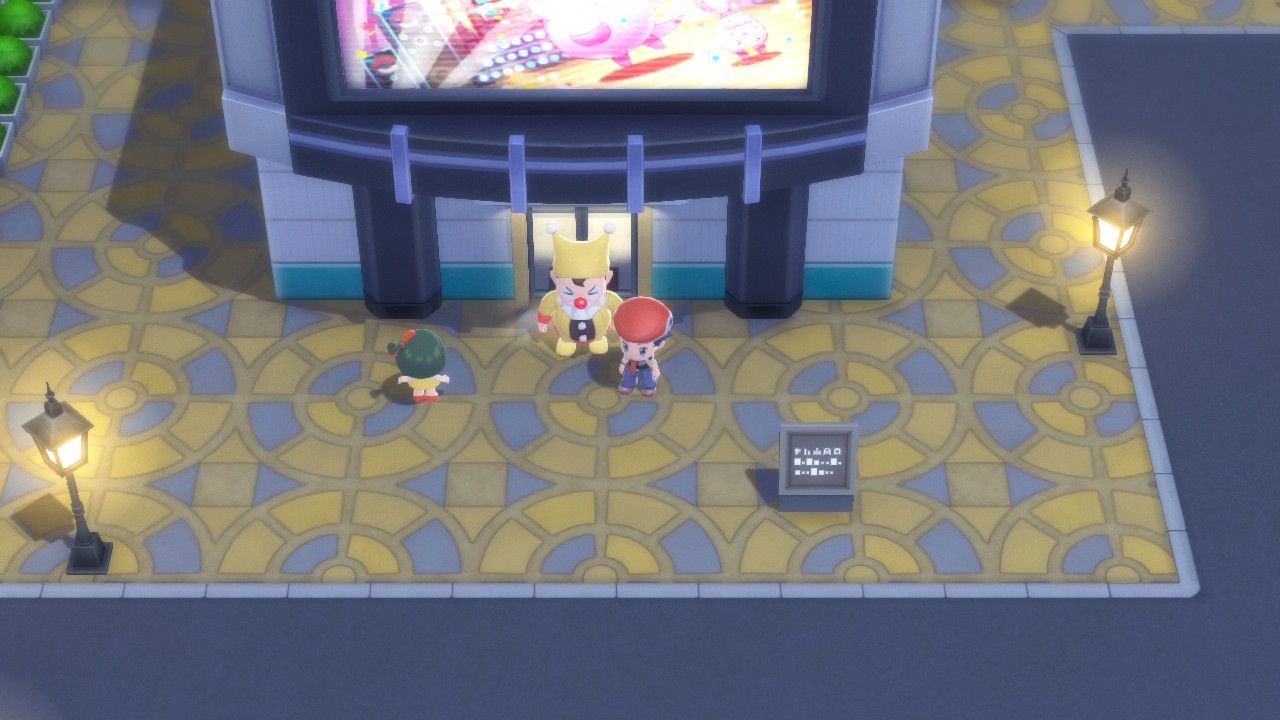 The third clown hangs around in front of The Pokétch Company building, which can be found by heading directly West from Jubilife TV. You guessed it, answer ‘Yes’ to his quiz, “Just like Pokémon, do the moves of Pokémon also have types?” The final Pokétch Coupon is now yours. 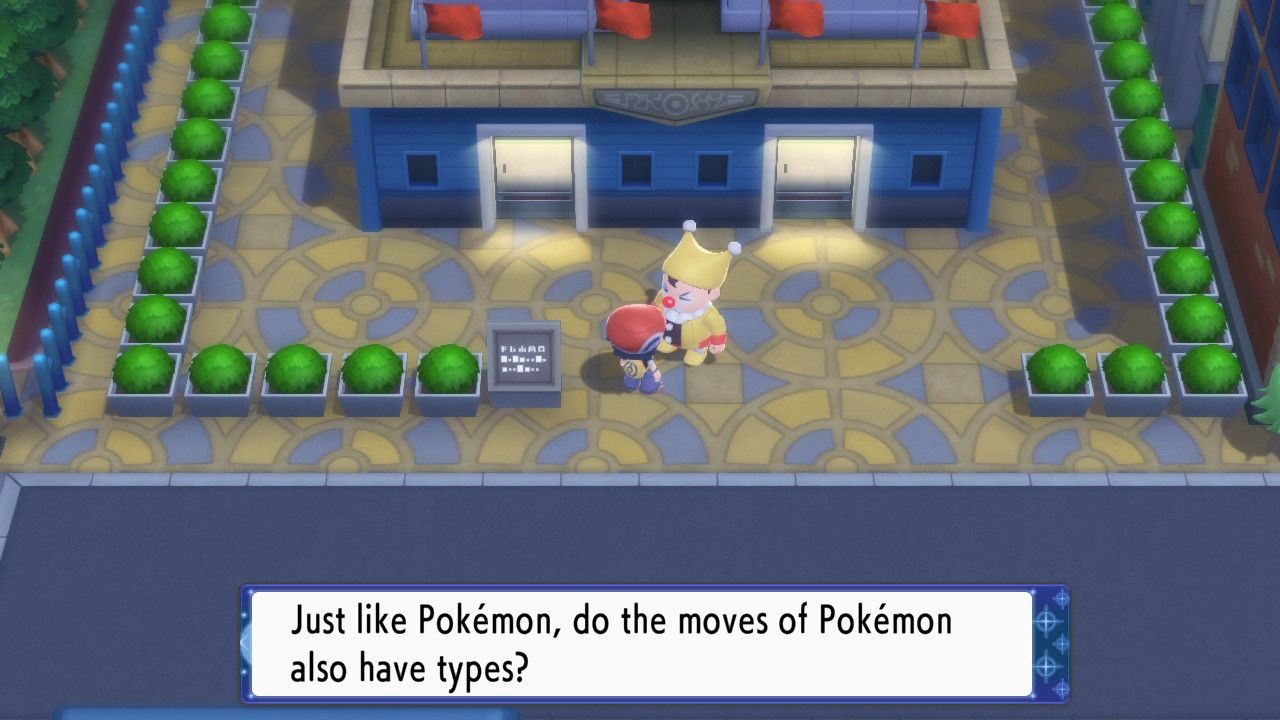 How to Obtain a Pokétch in Pokémon BDSP

Now that you have all three Pokétch Coupons, head back to the man you originally spoke with after meeting your Rival in the Pokémon School. He’s between the school and Pokémon Center, near the entrance. After talking to him, you’ll finally receive your own Pokétch, which can be accessed by pressing the ‘R’ button. You can maximise the Pokétch by tapping on it, or pressing ‘R’ again. To close the Pokétch fully, hold ‘R’, otherwise, it will stay in the top right of your screen.