How to Get the Appointed Attire Coffer in Final Fantasy XIV 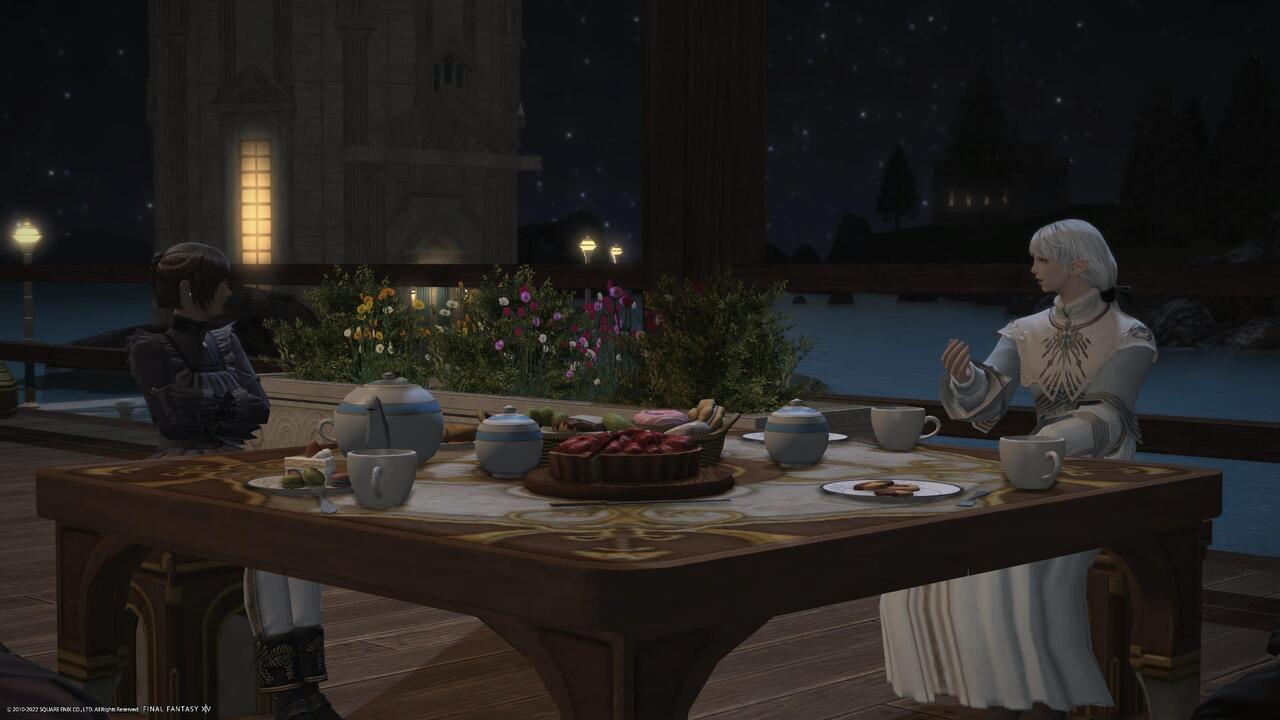 Patch 6.15 has arrived in Final Fantasy XIV, and players can earn a new set of glamour from the Appointed Attire Coffer by completing some of the new content from this update. As many players have been eagerly awaiting, the Endwalker Custom Deliveries for Ameliance Leveilleur are finally available. Not only are players able to customize Alphinaud and Alisae’s mother with whatever outfits they desire, but there are also new rewards to earn along the way. Custom Deliveries are easy to do as long as you have a crafter or gatherer at the appropriate level, so you will be able to earn the Appointed Attire Coffer from Ameliance in no time.

How to Get the Appointed Attire Coffer in Final Fantasy XIV

To get your hands on this new gear set, you have to raise Ameliance’s satisfaction to the maximum level by completing Custom Deliveries. You can complete 6 of these per week for Ameliance. It will take a few weeks in order to max out Ameliance’s satisfaction, but once you do so, you’ll receive the glamour set as a reward. You’ll also be able to glamour Ameliance’s outfit at this point as well, forcing Alphinaud’s mom to wear the 2B leggings if you’re about that life.

How to Start Ameliance Custom Deliveries in FFXIV

To unlock Ameliance’s Custom Deliveries, you must first complete the Endwalker main scenario and the “Go West, Craftsman” quest in Mor Dhona. The former is self-explanatory, but the latter requires you to have a level 60 Disciple of the Hand or Land. You must also complete the “Inscrutable Tastes” quest in Ishgard as well in order to unlock it. 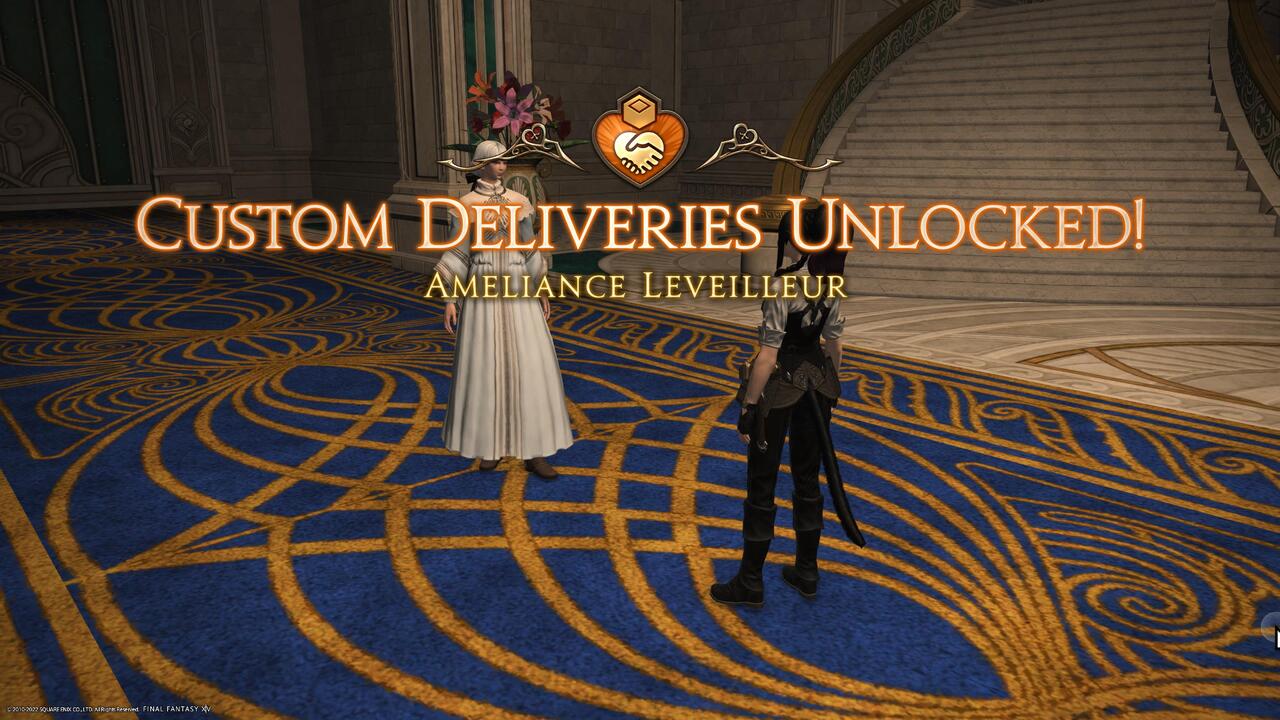 After completing the prerequisite quests, you can unlock Ameliance’s Custom Deliveries by accepting the level 80 quest titled “Of Mothers and Merchants” in Old Sharlayan near The Agora. This will introduce you to Ameliance’s questline and get you started with Custom Deliveries for Endwalker, which are all level 80 crafts or gathering nodes.

What Does the Appointed Attire Coffer Include?

After reaching the maximum satisfaction level for Ameliance, you will unlock a new quest called “A Gift from House Leveilleur” that will reward you with the glamour set you desire. The Appointed Attire Coffer comes with a complete set of left-side gear. Each piece is listed below.

The entire outfit boasts a slick two-tone black and white appearance that will help you blend in with the fancy residents and nobility of Sharlayan. These gear pieces are highly versatile and will not doubt show up in several outfits in the coming weeks as people finally unlock them. Custom Deliveries are very easy to knock out if you have a crafting or gathering class at a high enough level, so there’s no reason to not do them every week if you want to add this outfit to your Glamour Dresser.