How to Play Overwatch 2 on Steam Deck

Find out how to play Overwatch 2 on Steam Deck! 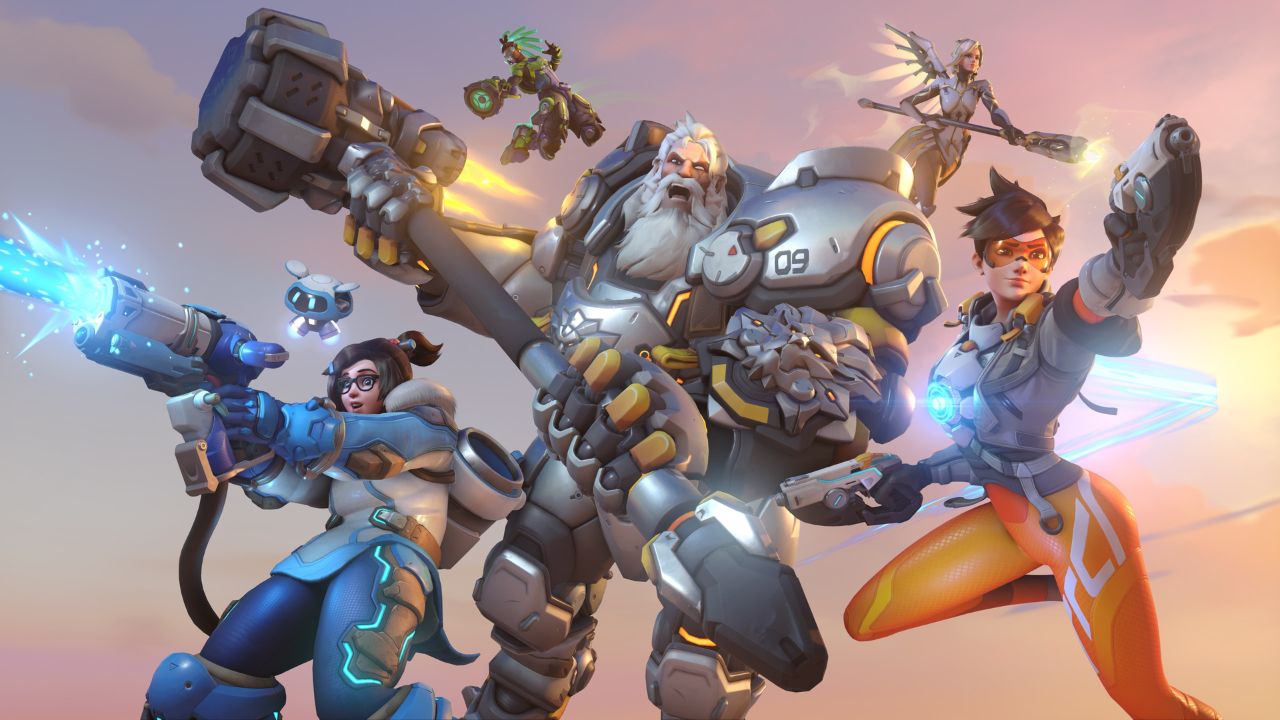 With Overwatch 2 being free-to-play on almost every console and the cross-platform aspect allowing players to join their friends in matches with few limitations, Steam Deck owners are questioning whether or not they can access the game from the comfort of their console. Overwatch 2 is available to play on Steam Deck, but there’s a finicky process to follow if you aren’t particularly tech-savvy. It’s not as simple as downloading and jumping in, but there is still a way to access the game. So read on to find out how you can play Overwatch 2 on your Steam Deck.

To play Overwatch 2 on Steam Deck, enter the settings and change the console to “Desktop Mode.” From here, you can go to Blizzard’s website and download the Battle.net launcher. After doing this, you can go back into Steam, select the “Add a non-Steam Game to my Library” option and locate the Battle.net executable file.

Once this file has been added to your library, you’ll need to dive a little further into the files. So right-click on the file, sele,’,’ ‘Properties’, and then ‘Compatibility.’ Once in this menu, select ‘Force use of Specific Steam Play Compatibility Tool.’

After following these steps, go back to ‘Add a Non-Steam Game to My Library’ and select the file directory /home/deck/.local/share/Steam/steamapps/compatdata and select the recently modified folder, which will be the folder you were tampering with. Next, enter the PFX folder from this screen, and locate the Battle.net folder from the inside.

Add it to your Steam library, and you’ll be able to boot up Overwatch 2 from the comfort of your Steam Deck. The Blizzard Launcher will be installed onto your device, so you’ll have access to that library alongside Steam.