How to Pre-Order the Splatoon Edition Nintendo Switch OLED

A decked-out console ready for all the ink action! 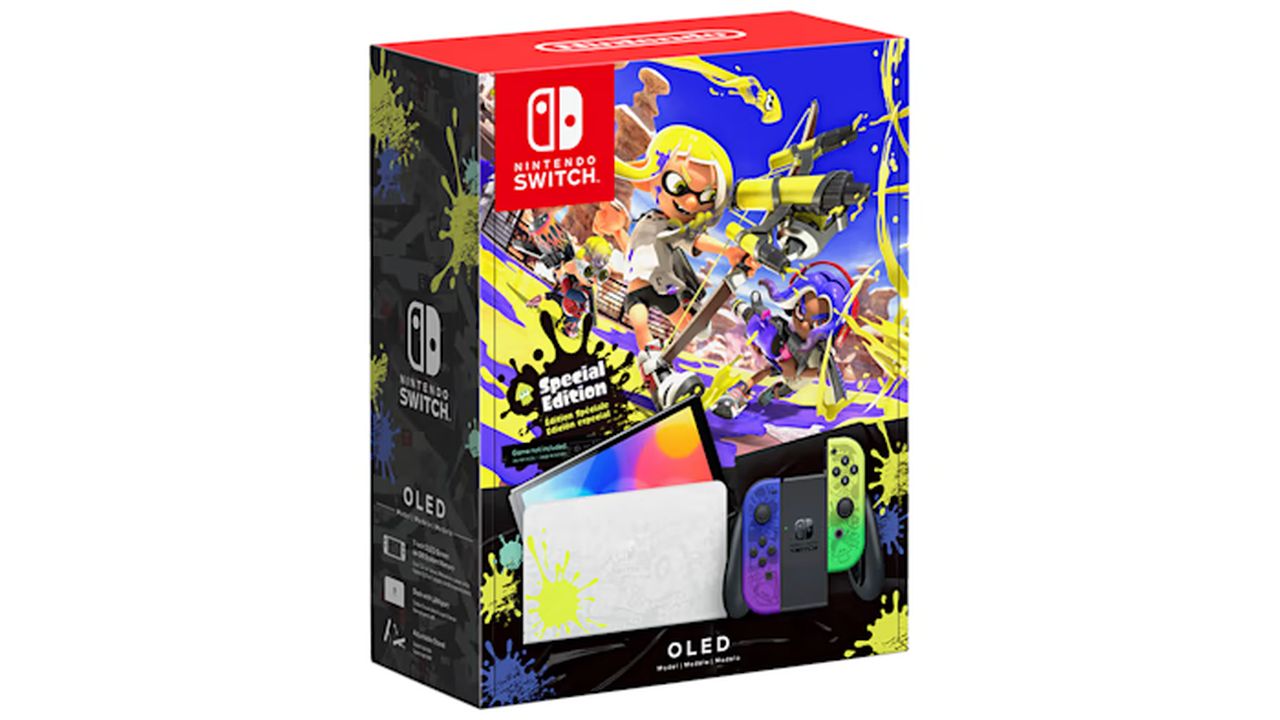 With many major releases for Switch games, there tends to be a special bundle with a cool theme to either just the Joy-Cons, the dock, the actual console itself, or all of them at once. The new Splatoon 3 edition of the Switch OLED is currently up for pre-order, and if you’re looking to upgrade from an older model or you’re barely getting one now, this is the perfect time to do so. Here are the big retailers that this console is on, along with possible availability.

While you might see pre-orders of this bundle on sites like Gamestop and Best Buy, this special edition of the Switch OLED is sold out on those major retailers. You’ll have better luck finding it at either Amazon, Walmart, or the official Nintendo online store.

Amazon might be the most reliable of the three if you’re looking to get the game on the day of release. This also doesn’t mean you should avoid the other two. They can be just as reliable and might be the best place to snag a bundle if Amazon does run out.

However, this should be noted. You can only buy one console per account. This might still be in place to prevent scalping which has affected the current console generation. 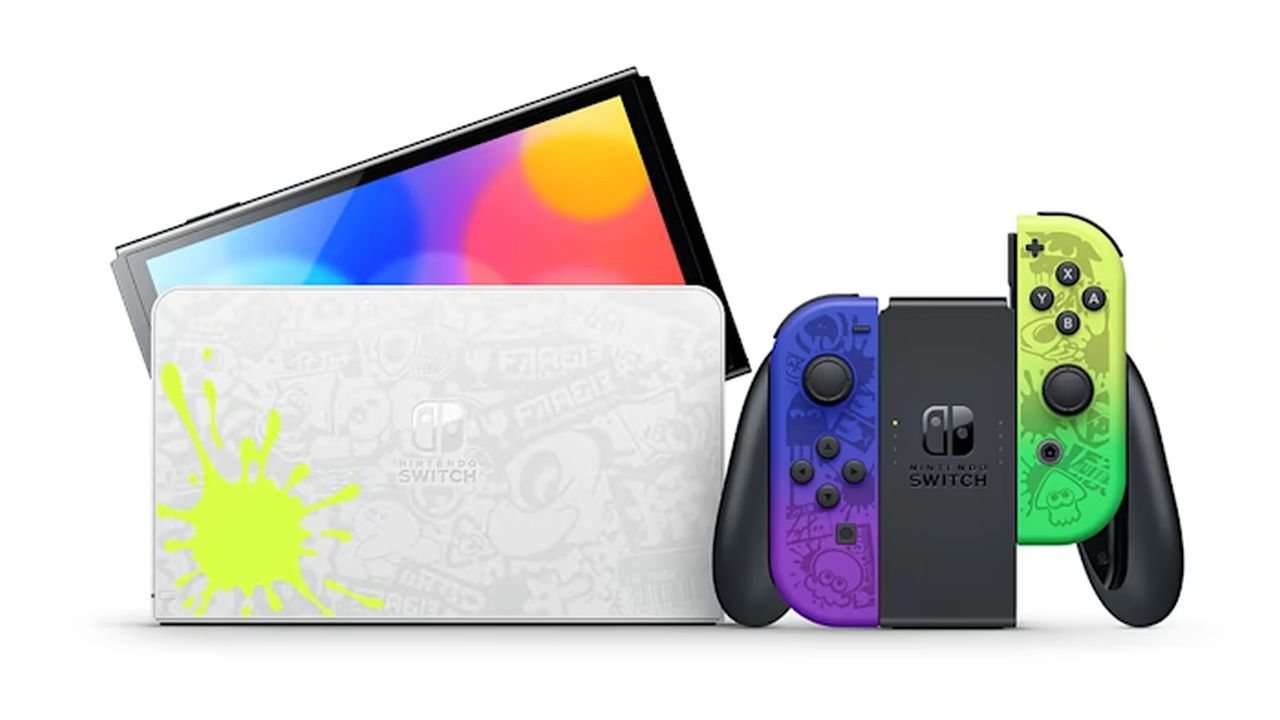 What Comes in the Splatoon OLED Bundle

In this bundle, you’ll receive the game (obviously), and the Switch OLED with a special design on all the major parts of the console. The left Joy-Con is a gradient of blue and purple while the right one is a gradient of yellow and green. The actual console and dock also come with graphics from the game, giving the entire system a decked-out Splatoon look to it.

It should be priced at USD 359.99 across the major retailers. Avoid buying it for any more than that starting price as it’ll be a ripoff. Don’t go onto sites like eBay or Mercari where the bundles are priced at ranges that go above USD 400 just because these people allegedly got their systems earlier or have a Japanese edition model.

The Nintendo Switch is not region locked, so there is no point in buying the console from other countries as they’ll all still have the same functionality in the end.

Splatoon 3 is available on September 9, 2022, exclusively for the Nintendo Switch.